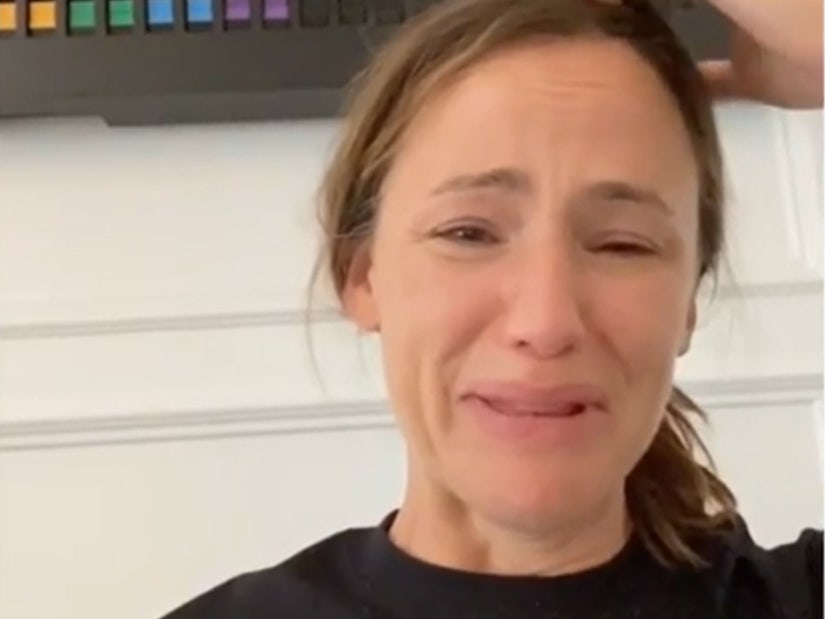 "We finished it and I guess that it gave me some really big feelings."

Jennifer Garner has just completed a binge-watch of "The Office" -- and the series finale hit her "pretty hard."

On Monday, the actress shared a hilarious video on Instagram, revealing she and her kids -- Violet, 14, Seraphina, 11, and Samuel, 8 -- had finished watching "The Office." And Garner, 48, was so affected by the sitcom's final episode, it moved her to tears.

In the clip, the "13 Going on 30" star, who was wearing a Dunder Mifflin sweatshirt and was sitting in front of a Dunder Mifflin sign, can be seen crying as she reacted to the series finale. Since Garner accidentally filmed her reaction in slow-motion, she added a voiceover to narrate her sobbing, which made for an even funnier video.

"You'll never guess what show my kids and I have watched an episode a day of throughout quarantine. And guess what? We finished it and I guess that it gave me some really big feelings," she said in the voiceover, laughing at her emotional reaction. "Bless her heart. Oh my goodness, look who needed a big cry! And maybe a shower would have been helpful."

"It's nice to know you can just feel so much passion about something, right," she continued in the narration. "So thank you, if you've ever heard of this show, "The Office," you should try it. It's wonderful."

After one of her kids yelled a quote from the show, Garner repeated it for the camera: "Bears, Beets, Battlestar Galactica."

"My kids and I have spent months piled on the couch working our way through 'How to Behave as Grownups' 🙅🏻‍♀️, aka #TheOffice," Garner captioned the clip. "Apparently we are sensitive people -- the finale hit us pretty hard. When I realized I'd accidentally shot my farewell testimonial in slo-mo I realized: your Monday might need this, too. 🙈👵🏼😬♥️♥️♥️ #thankyoucastandcrew #pleasecomeoverweloveyou #icantfinales" 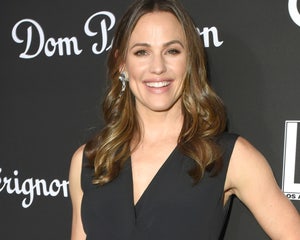 "Oh Lady!! This is the sweetest and most wonderful post!! Sending you lots of love," Fischer wrote, before bringing up her and Kinsey's "Office" rewatch podcast.

Kinsley, who first apologized for her late reply as her AC had gone out, wrote, "I love this. I love you and your family and just so you know the finale makes me bawl my eyes out too." Kaling commented with a heart emoji.

"The Office" Instagram account added, "We're so happy to make you happy! ❤️🥺 Our Monday was definitely improved by seeing this."