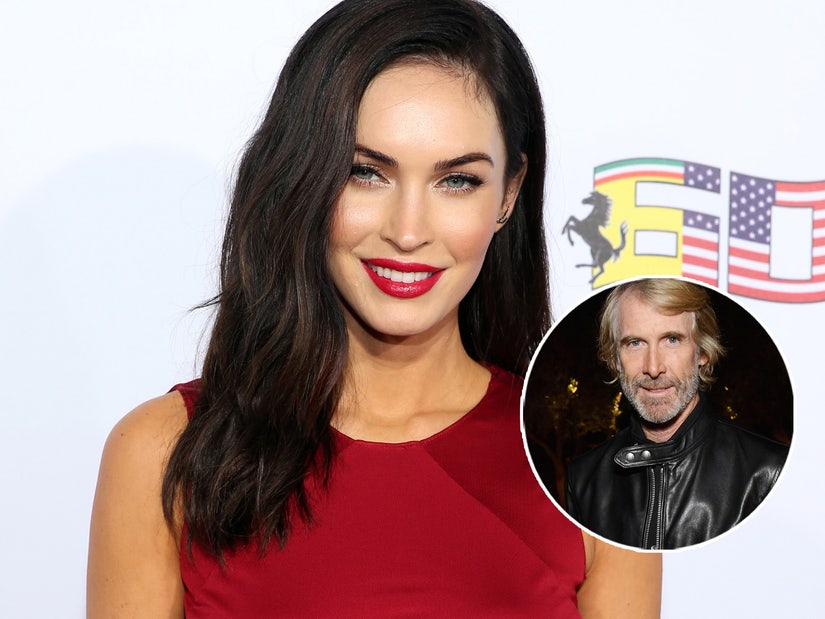 "While some of my working relationships were very challenging, that one specifically wasn't one where I was sexually harassed or suffered."

As Megan Fox's film career is being re-evaluated and witnessing a bit of a renaissance, the actress felt the need to speak out in defense of Michael Bay once again.

Fox's role in Bay's 2007 "Transformers" made her a bona fide star, but back in June, she took to Instagram to dispel the rumors that her audition for the flick was a testament to Hollywood's objectification of women.

She refuted the reports that she was made to wash Bay's Ferrari at his home to land the role -- saying the audition took place at his production company with a myriad of employees present.

And with today's "cancel climate" running rampant, the 34-year-old star felt it was time to set the record straight regarding working with Bay. 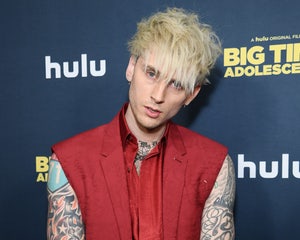 "I don't agree with cancel culture, and I don't want people to get 'canceled' for something they didn’t do," Fox told Yahoo News. "While some of my working relationships were very challenging, that one specifically wasn't one where I was sexually harassed or suffered, so I felt like I needed to defend him and clarify that."

"I have plenty of stories, but they don't involve Michael. I really appreciated the support coming from people, but I also didn't want to live with something that wasn't the full truth."

She even went on to say that she doesn't have a "negative reaction" while viewing "Transformers."

"I don't think there's anything particular lascivious about how I was shot in 'Transformers,'" she continued. "I don't remember anything even that provocative. It was all pretty high-school innocent. I didn't feel objectified when I was filming it, and I think that's the point, right? It's how you feel when you're shooting it, not how you feel when you're watching it and I never felt compromised in any of those ways."

While promoting her new film "Rogue," the mother-of-three also explained how being objectified early in her career and told she wasn't a good actor only made her more resilient -- and more thankful of the support she is receiving today.

"I was just stranded in open water on my own for so long," she detailed to Refinery29. "However, that built up so much strength. To have to go through a challenge like that, the resiliency that I have and the ability to survive really negative things with no support from outside forces made me a better person"

"Of course, I look back and think -- it would have been nice if any of you had seen this at that time that there was a bandwagon of absolute toxicity being spewed at me for years," she continued. "But I appreciate the reversal of it. The culture is changing and society is changing."

When asked if she has any regrets over the last decade, Fox responded affirmatively. 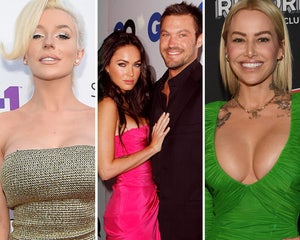 "Why did I let myself get s--t on for something I knew wasn't true?" she explained.  "Why did I succumb to that? When you tell someone that they're not good at something or that they're deficient, they can absorb that and it can become their reality, and create a life that reflects that negative s--t that you spoke about them! We have to be careful with our words -- they're powerful."

Meanwhile, Fox is having a bit of a renaissance in the love department as well, as she has recently gushed about her new boyfriend, Machine Gun Kelly.

The pair were first spotted together in May, days before Fox's now-estranged husband Brian Austin Green confirmed they had separated.

Fox shared a picture of the new couple on her Instagram with the caption, "Achingly Beautiful Boy ... My heart is yours." 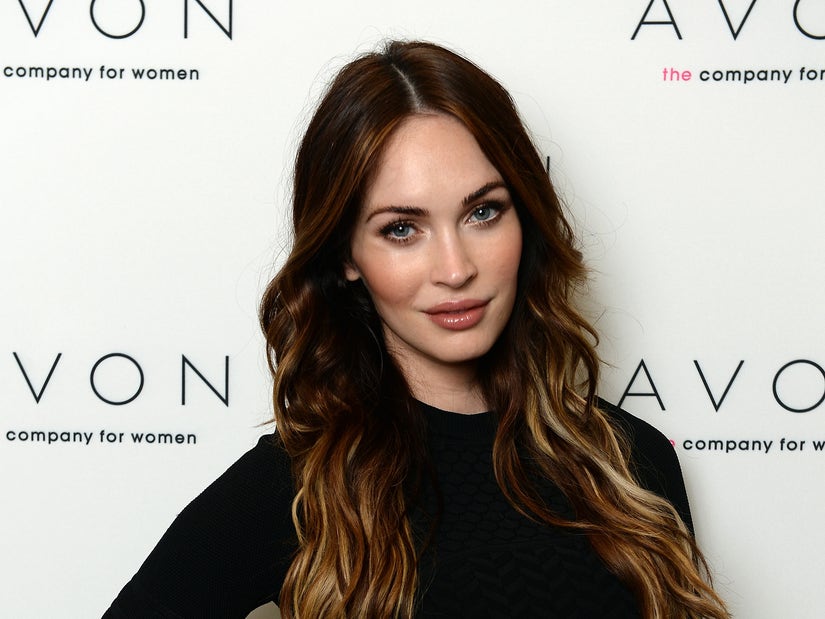