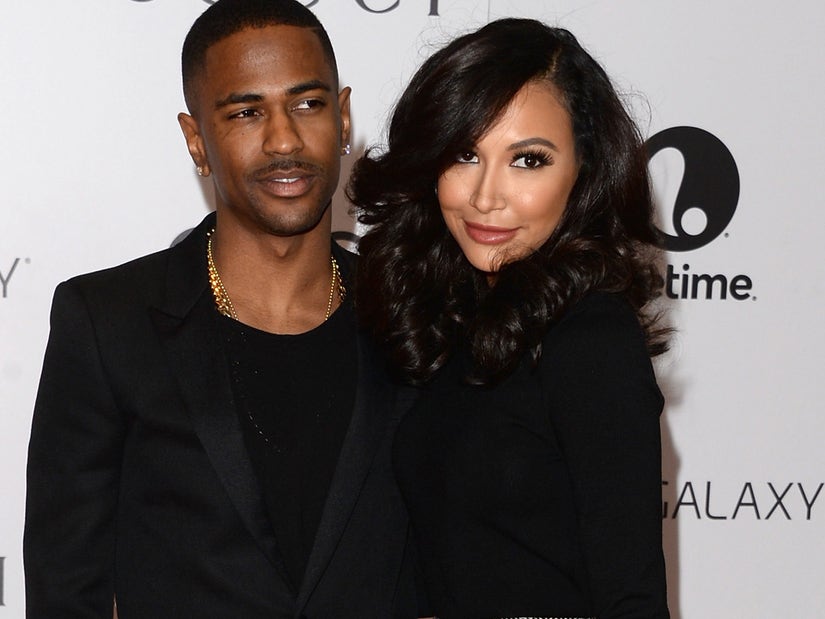 Fans have speculated for years that his 2015 hit was a diss track toward the late "Glee" star following their 2014 breakup.

Big Sean is setting the record straight about his 2015 hit "IDFWU" -- well, kind of.

At this point, even though neither party has explicitly said anything one way or another about the track, it's been long assumed that he wrote it following his very public breakup with Naya Rivera in 2014.

Now, after the "Glee" star's tragic death in July, Vulture asked the rapper if he had any regrets about recording the song.

"That’s a tough question to answer because I’m still processing a lot of that," he said of Rivera's death. "I don’t feel comfortable talking about it because I want to respect her."

He did specifically say at one point, "It wasn't a diss to her," even insisting that he "played it for her. She knew about it, and she liked it."

We'd go so far as to say she not only liked it but she knew it line by line and word for word, as evidenced by her performing it masterfully as part of her "Lip Sync Battle" appearance in 2019.

Clearly by this point, she knew the association fans had with the song and their relationship, so it certainly seemed like she was playing into that speculation. What we found most impressive, though, was how easily she owned every bit of it!

It sounds like a done deal, then, right? Big Sean flat-out said that it wasn't a diss to her.

Well, yes, but he didn't do himself any favors if he was hoping to put the rumors to rest once and for all because that's not all he said.

So ... the song is about her, but not a diss? Or is he simply referring to the fact that everyone has since assumed it's about her, thus creating that association whether he'd intended it or not?

"She’s made such an impact on people, and she’s done so many great things in her life and her career that it was hurtful to even have that be associated with her," he said at another point, assuring that his point was clear as mud.

Of course, she cemented that association herself by absolutely slaying it on the aforementioned "Lip Sync Battle." You can check out that performance, as well as a hilarious send-up of "Barbie Girl" in the clip above.