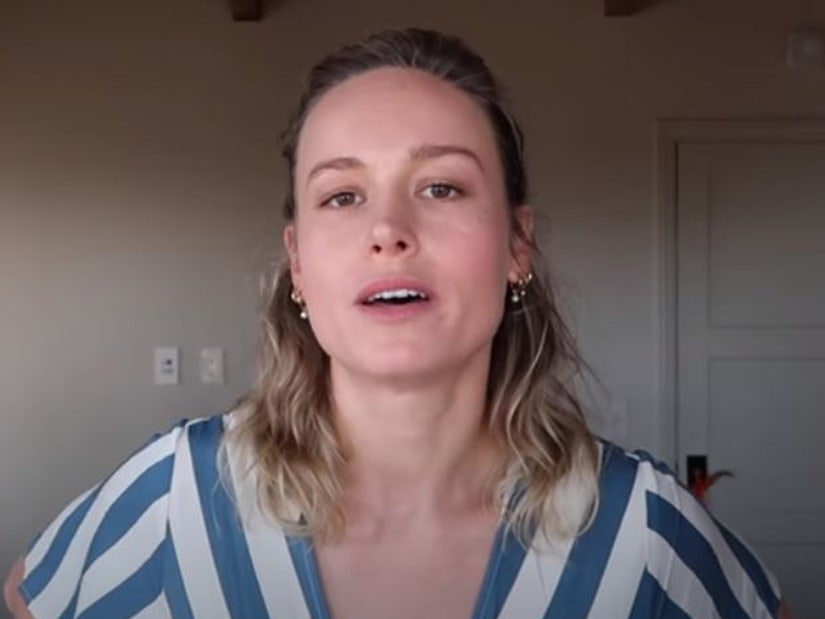 While Brie Larson is a household name thanks to her Oscar-winning work in "Room" and performances in the big budget films "Captain Marvel" and "Kong: Skull Island," her road to superstardom was a bit of a bumpy one.

In a video titled "AUDITION STORYTIME! (pt. 2)" posted to her YouTube on Thursday, the actress candidly revealed the roles she auditioned for and didn't get, as well as ones for which she made the "final round" of casting.

She rattled off "Sucker Punch," "Gulliver’s Travels," "Mars Needs Moms," "Percy Jackson and The Lightning Thief," "The Sorcerer's Apprentice," "The Book of Eli," "Get Him to the Greek," "The Descendants," "Avatar," "Jennifer’s Body," "Legion," "The House on the Left," "Drive Angry" and "Transformers 2: Revenge of the Fallen."

Included was an untitled Nancy Meyers project. "Not sure what that one was -- but I didn't get it!" Brie said with a smile.

And before she donned the superhero costume for "Captain Marvel." she missed out on two other Marvel movies -- "Iron Man 2" and "Thor."

As for the ones she came close to landing, the list included "Juno," "Thirteen," "Brink," "Smart House," "Tomorrowland," "Pitch Perfect," "Into the Woods," "Youth in Revolt" and "Peter Pan."

"It's a lot of heartbreak, folks," Brie confessed. "Here I am, still standing."

And in what would surely play on the emotions of any actor, Brie also name the parts she initially lost, before a reversal.

"United States of Tara," "Scott Pilgrim vs. the World," "Room" and "Unicorn Store" were part of that boomerang package. 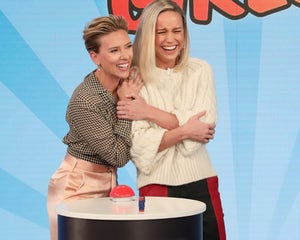 Speaking about "United States of Tara," Brie said she actually fainted when the producers first passed.

In July, Larson posted Part 1, where she also revealed she auditioned for "The Hunger Games," "Star Wars" and a "Terminator" reboot, likely "Terminator: Genysis."

But it appears there's no need for Brie to hold on to the those disappointments. "Captain Marvel" went on to make over a billion dollars and she's preparing to film the sequel. Also ... that whole Oscar thing for "Room."