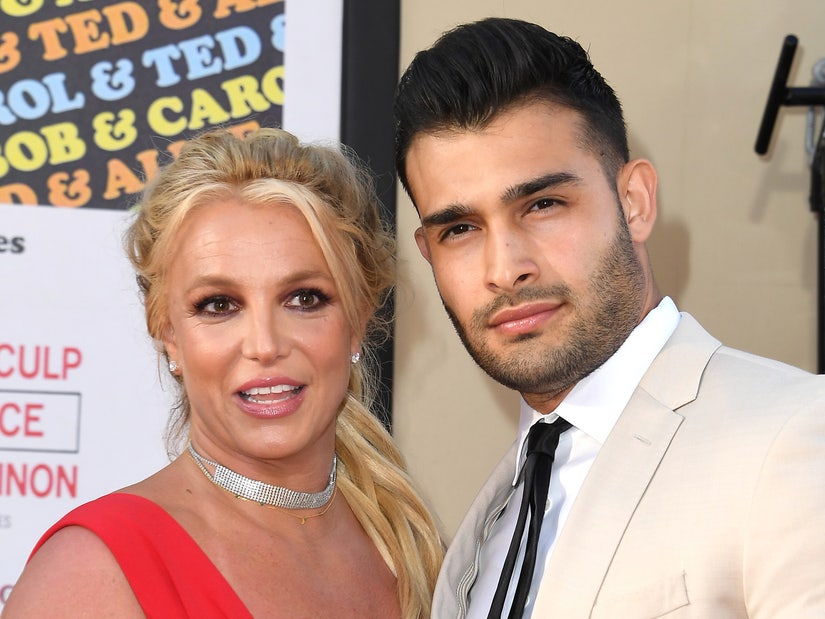 "We need more people like her and less Karen's."

Kelly commented on a recent video posted by the "Toxic" singer, writing, "This account finally got too scary for me."

"What's so scary about being the biggest superstar in the world being herself (authentic, funny, humble) without caring what others think," Asghari replied, per a fan account. "We need more people like her and less Karen's."

"Also instagram installed this button that you can hit to unfollow about 10 years ago..."

Kelly, however, appeared to be in Britney's corner recently as she tweeted about the icon's conservatorship in July. "For anyone worried about Britney Spears, here is a link for you." she posted.

In 2008, Britney's father, Jamie Spears, took over her financial and personal affairs after she was placed under psychiatric hold for evaluation.

After almost 12 years, Britney is still legally under the conservatorship. Fans have launched a #FreeBritney campaign to end it, as critics claim she is "being mistreated by those around her," per Forbes.

For anyone worried about Britney Spears, here is a link for you. There are more actionable links on their IGhttps://t.co/PbkE4BACUr

But Jamie criticized the movement during an interview with Page Six in August, calling it "a joke."

"All these conspiracy theorists don't know anything," he maintained. "The world don't have a clue."

Jamie stepped down from his duties as conservator in September 2019 due to ongoing health issues.

On Monday, Britney and her attorney filed court papers asking for several changes to the conservatorship, including making it "voluntary," which means she would have the "right to nominate a conservator of the estate," per TMZ.

According to the documents, Britney "strongly prefers to have a qualified corporate fiduciary appointed to serve in this role" instead of her father.

The filing also states that Britney wants the case to be open to the public. 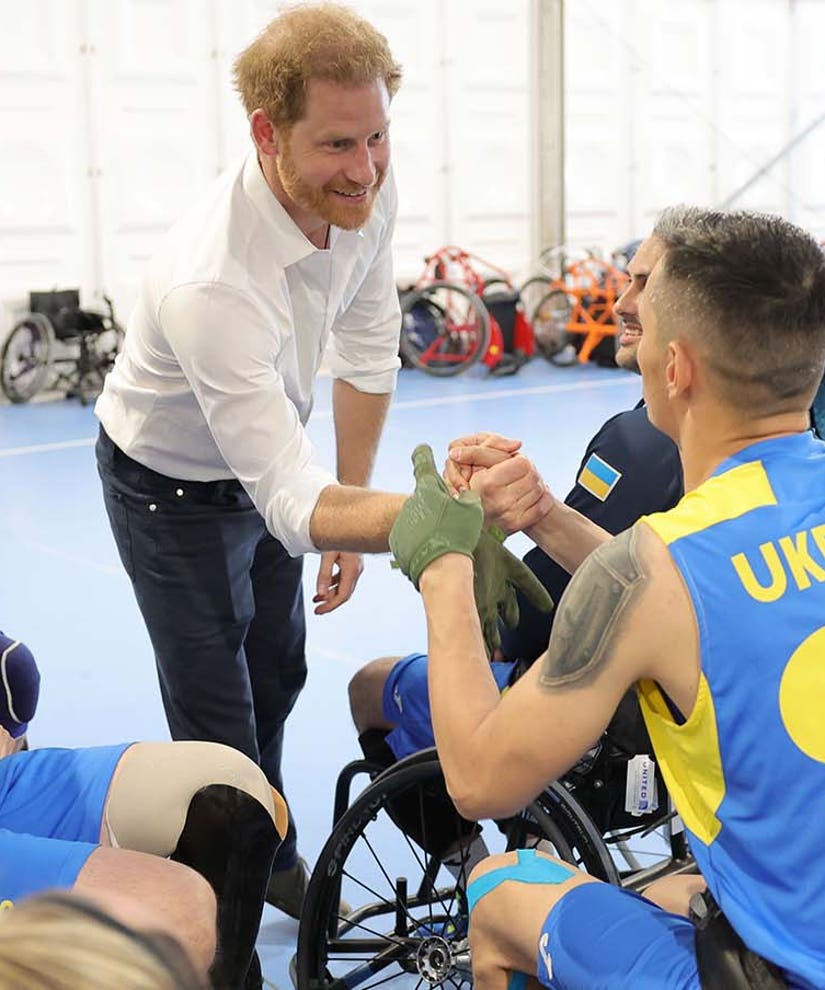 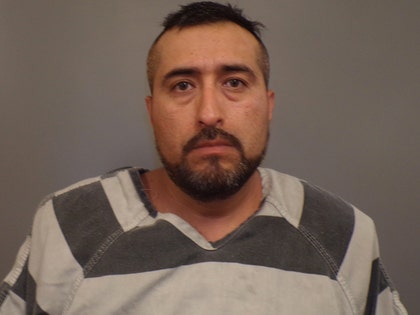 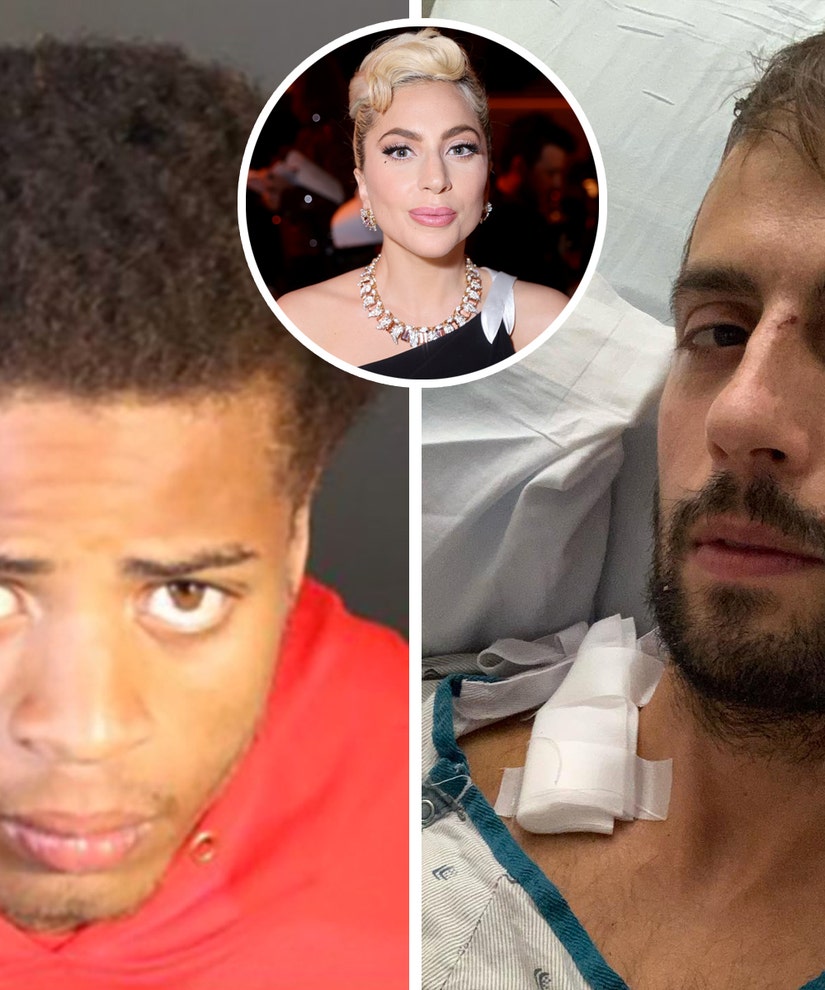