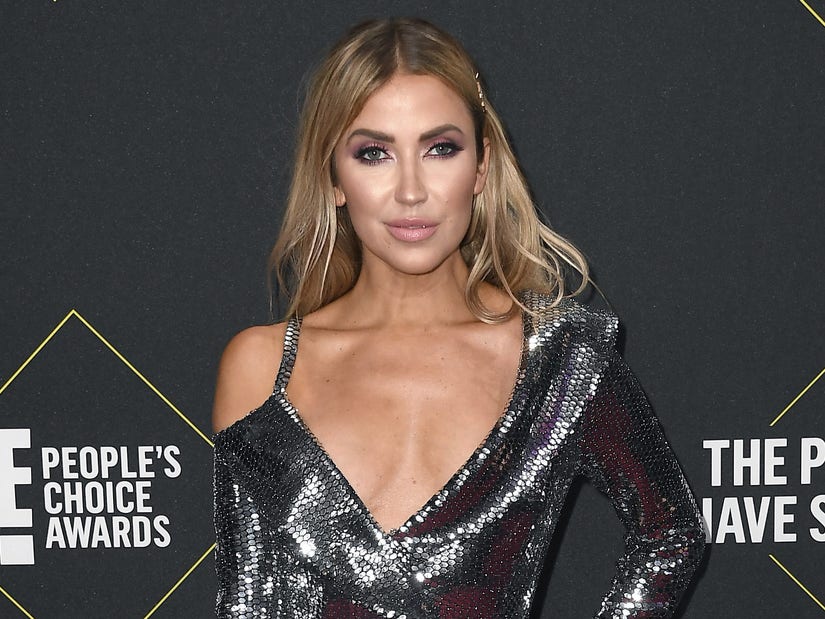 "Feel your feelings, find the root issue, and push forward."

Kaitlyn Bristowe is learning how to deal with social media "trolls" ahead of her return to reality TV as a contestant on "Dancing with the Stars."

During an Instagram Q&A with fans on Sunday, "The Bachelorette" alum gave an update on how she's doing just one day after she broke down in tears over "mean" comments she received from critics.

"MUCH better," Bristowe, 35, wrote in response to a fan. "My friends made me a board with nice messages on it and I sat and read them all, reminded myself of who's [sic] opinions matter, and I'm BACK."

"Feel your feelings, find the root issue, and push forward," she added.

On Saturday, Bristowe, who is one of the celebrity contestants on the upcoming season of "DWTS," posted a photo of herself in tears on her Instagram Story, saying that she had a "weak moment" after seeing some negative comments about her appearance.

"I forgot how mean people are when you go on TV," Bristowe wrote. "Just so many 'She looks so old and plastic comments' everywhere. You win today trolls. It got to me."

The "Off the Vine" podcast host opened up more about the criticism in a vulnerable video.

"I had a good cry, didn’t somehow ruin my eyeliner," she said in the clip, which she also posted on her Instagram Story. "I honestly am so tired that anything will set me off right now, plus I am PMSing so great combo."

"But I felt my feelings. I got it out, sometimes I like to be honest on here but not always be 'woo, happy,'" she added. "I had a weak moment, cried it out, felt it all, now poured myself a glass of wine, and remember what's important in life."

While it's yet to be revealed who Bristowe will be paired with on the reality competition series, you can see who she will be competing against in the gallery, below!