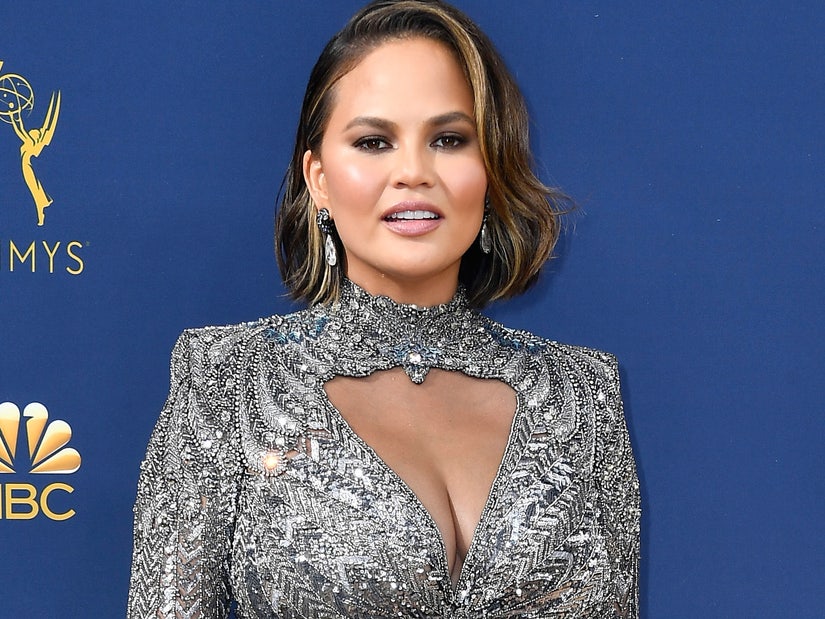 "I didn't really know that bed rest was in bed."

On Tuesday, the model, who is expecting her third child with husband John Legend, shared an update on her pregnancy journey, saying she's been put on bed rest as "punishment" for previously calling her first two pregnancies "easy peasy." 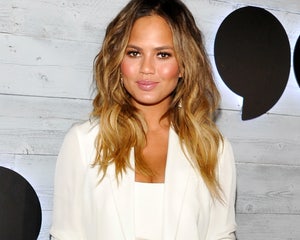 "I didn't really know that bed rest was in bed. I honestly thought bed rest was you have to really, really relax, stay home," Teigen said in a video posted to her Instagram Story. "I thought it could be couch rest. But now I'm in trouble. Now I need bed rest."

"I'm on super serious bed rest times because [I'm] just trying to be as healthy as possible," she continued. "It's a bit of a difficult pregnancy. I feel good though."

"I will say I'm probably being punished for talking so much about how great the first two went," Teigen added. "I was like, 'Oh yeah, pregnancy's awesome!' But now I get it. I get anyone that thinks it's not so awesome, but very happy to be carrying this baby."

"Been in bed for all but 5 mins of the last 24 hours. Here til next Tuesday," Teigen tweeted. "Lord it's kind of crappier than it sounds. On punishment for saying the first two pregnancies were easy peasy."

On Wednesday, the "Lip Sync Battle" host gave another update on her Instagram Story, posting a video from her bed.

"Hello, hello we're still here. Day 2," she said, while laying down in a silk robe. "I got out of bed for five minutes yesterday and in that five minutes, I still bled everywhere. It's fun."

Been in bed for all but 5 mins of the last 24 hours. Here til next Tuesday. Lord it’s kind of crappier than it sounds. On punishment for saying the first two pregnancies were easy peasy