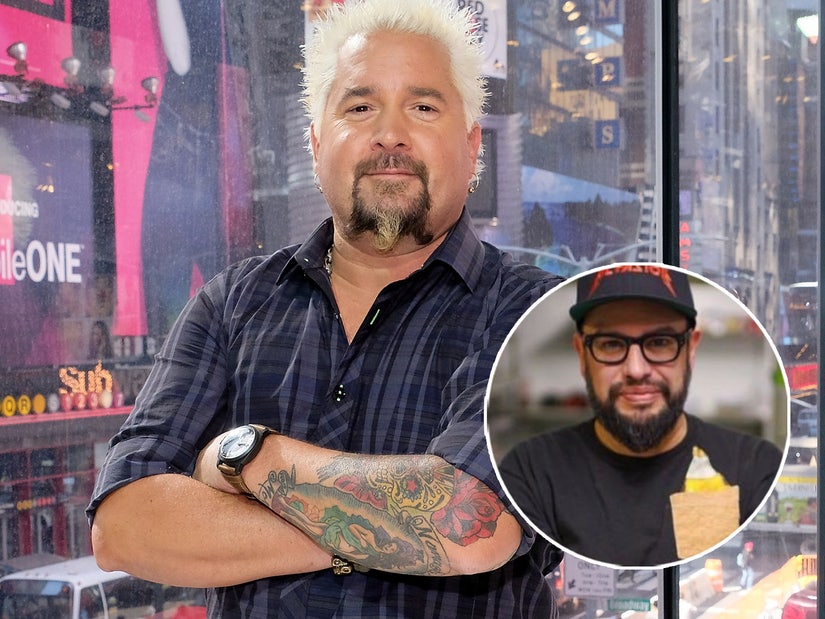 "One year ago today, lost one of my favorite people in the world."

Guy Fieri is asking fans to "tip big" to honor his late friend and fellow Food Network coworker Carl Ruiz, a year after he suddenly passed away.

"One year ago today, lost one of my favorite people in the world," he began. "One of the greatest chefs, one of my best friends, and one of the funniest people I've ever met in my life."

"He loved to go out and eat food, and go to restaurants and he used to love to tip big. He was a big fan of the industry, always taking care of his brothers and sisters in the business," Fieri continued.

"Miss him so much, but the way we can keep the memory alive is by celebrating him today and tomorrow," he added. "Keep 'Ruizing.'"

Ruizing is a hashtag Carl himself used to use on his posts, anytime he enjoyed good food, good times and good people. 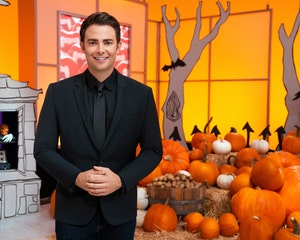 "To honor his memory this year we are creating a DAY OF #RUIZING and we are asking everyone to support a local restaurant," Fieri continued in his Instagram caption. "I am encouraging everyone to dine-in/carry-out or order delivery from your favorite restaurant AND THEN just as Carl would - tip super generously."

"Show us how you were a generous tipper and tell us where you went," he added.

"We will be doing exactly what Carl would be doing to help folks in the restaurant industry during these challenging times!!!"

"1 year since this wonderful, dastardly Cuban @saborchef left us," she began. "Beyond humble. Shy and bold in equal measure. Kind. He was literally like a one-man party wherever he went."

"He also made a great dessert empanada," she added. "Keep #ruizing as we know he is. 💔 💔😢 #restinpeace."