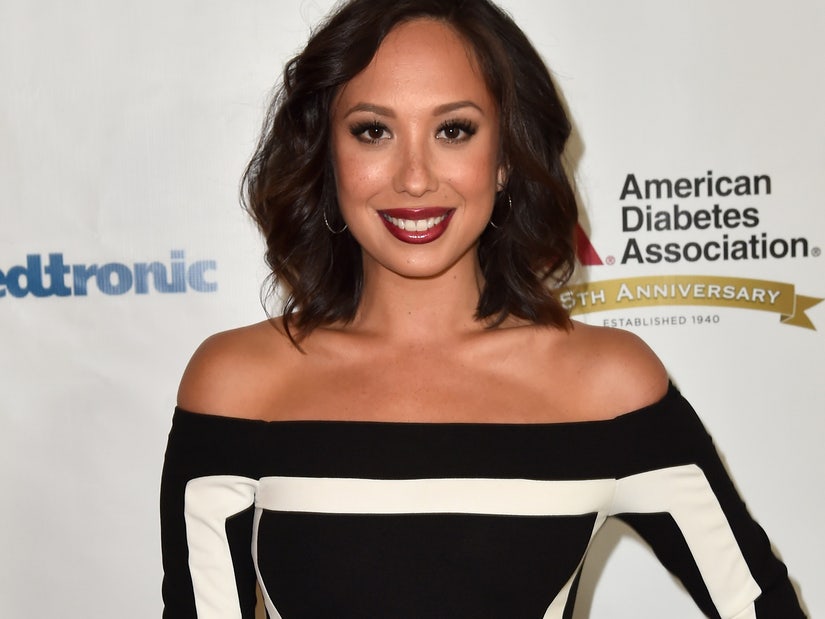 "AJ is just a reflection of who I am at times."

Cheryl Burke has revealed she's been sober for "two years."

In Us Weekly's preview of Tuesday's episode of the "LadyGang" podcast, the "Dancing with the Stars" pro opened up about what led to her decision to stop drinking. 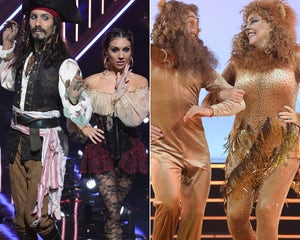 "It was just a decision that I made for myself," said Burke, who married actor Matthew Lawrence last year. "And it was when Matt and I got engaged and it was during that engagement party that we were just like -- or that I was like, he didn't even know -- I was just like, I was done."

"My father passed away -- and then my dad was an alcoholic -- so either I was gonna crash and burn and check myself into rehab or I was gonna just quit cold turkey," she continued. "That's just my personality. It's either black or white."

Burke also added that she's not in the Alcoholics Anonymous program.

During this season of "Dancing with the Stars," Burke is paired with Backstreet Boys' AJ McLean, who has also struggled with alcohol addiction in the past. The professional dancer said sobriety has brought her and McLean together.

"That's why I really wanted AJ, because I'm like, for him to be maybe partnered with someone who is just, like, still fresh in the scene [or] likes to go out, I was a little worried just as a friend in a way," Burke explained. "But then I'm glad we're partnered up together."

Burke, who has been a pro on "DWTS" since Season 2, spoke more about her friendship and bond with McLean, revealing the two have "therapy talks" together.

"AJ is just a reflection of who I am at times, which is someone who tries to control the situation," she told Us Weekly after Monday's episode of ABC reality competition series. "I'm seeing him and I'm like, 'Oh, my gosh, this is what I do!'"

"AJ also has influenced me in a positive way with him being sober and we can therapy talk," Burke added. "We go pretty deep to where I almost sometimes feel like the producers, they're probably like, 'These people! Therapy 101!' Really, it's great because I like to spend time with people who can really talk to on that deep, deep level."