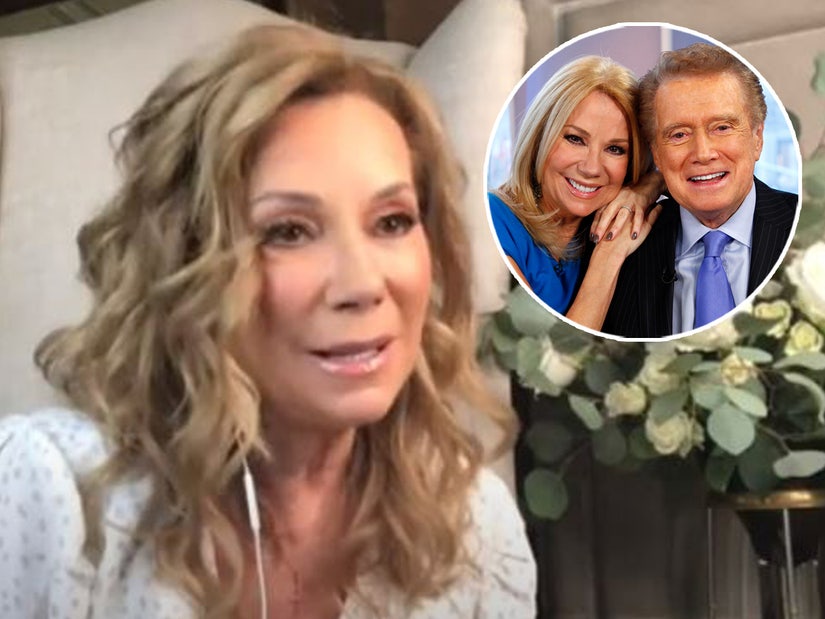 "Regis couldn't perform anywhere, nobody was out and about, he couldn't be Regis for people, you know. And it broke his heart."

Kathie Lee Gifford opened up about what her close friend Regis Philbin was dealing with in the days leading up to his death in July.

During a guest appearance on Friday's "The Talk," the "Today" vet, 66, revealed the legendary TV host was struggling with the isolation caused by the coronavirus pandemic.

"He had been depressed in the weeks and months earlier, because of Covid," Kathie Lee explained. "Regis couldn't perform anywhere, nobody was out and about, he couldn't be Regis for people, you know. And it broke his heart."

"One of his dearest friends had just recently died of Covid, so he was pretty much in a depression I think, his wife said," she continued. "Regis just lived to make people happy. He certainly made me happy for the 35 years that we were great friends."

Kathie Lee cohosted "Live! with Regis and Kathie Lee" alongside Regis for 15 years. He passed away from natural causes on July 25 at the age of 88.

"Later after he passed, two weeks later, Joy told me that that was the last time she heard him laugh, was when he was at my house," Kathie Lee told the hosts of "The Talk." "So, that was a sweet gift from God to me that he blessed that friendship even at the very end." 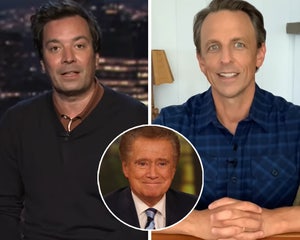 Two days after Regis' death, Kathie Lee went on the "Today" show to pay tribute to her lifelong pal and detail the last time she was able to enjoy his company.

"I saw Reeg get out of the car with Joy and I sensed much more fragility since the last time I saw him in January in Los Angeles," she said. "We always just picked up right where it picked off. It's been 20 years since I left the show and we've been dear friends in the years since then." 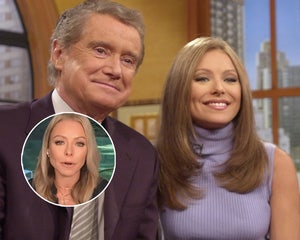 "We had the best time and after they left, I thought to myself, 'Lord, is that the last time I'm going to see my friend?' Because he was failing, I could tell," she explained.

When asked what she would miss most about her dear friend, Kathie Lee became emotional.

"Everything," she said, tearing up. "I'm just so grateful the Lord gave me that final time and it was so precious." 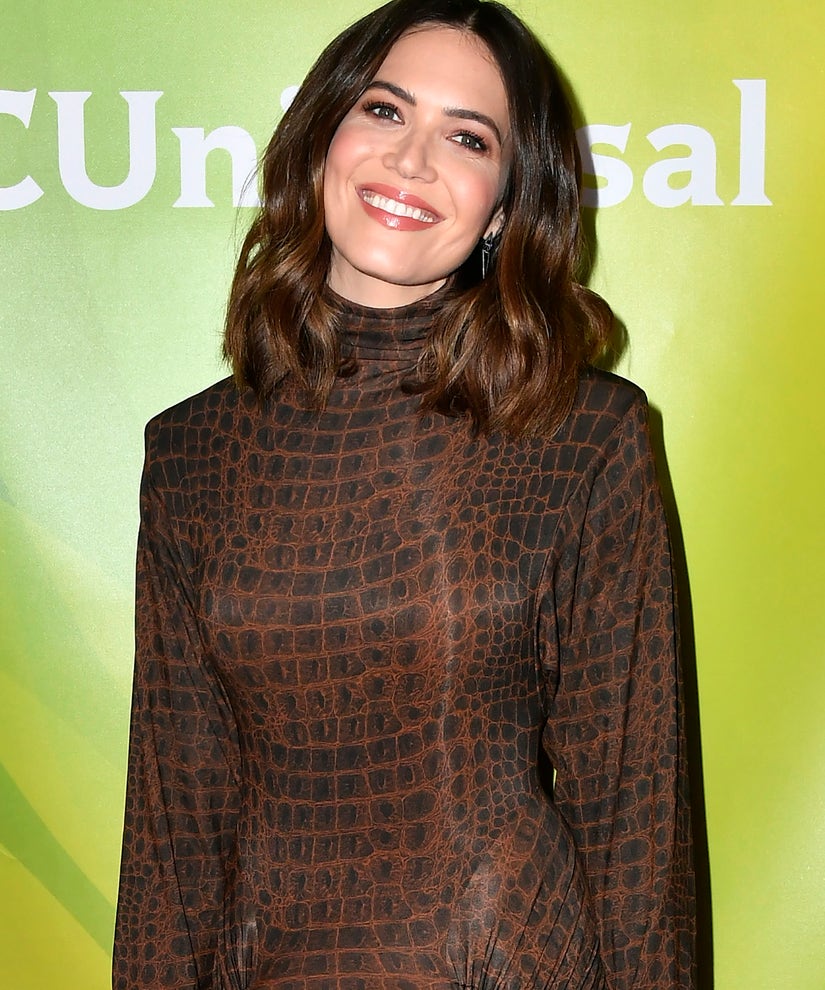