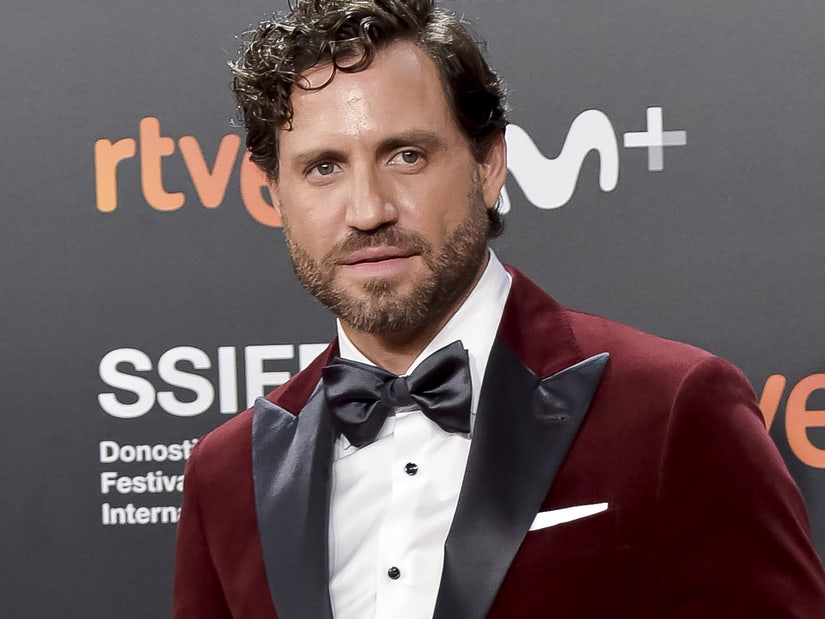 He says his captors released him when they realized he was an actor.

Édgar Ramírez had a terrifying real-life incident that rivals anything in any of his films.

Speaking with his "The Undoing" costar Nicole Kidman for Interview Magazine, the Venezuelan-born actor opened up about growing up "during the narco-terrorism of Pablo Escobar" in Bogotá, Colombia and revealed, for the first time, he was once kidnapped.

"I mean, friends of mine have been killed, and I was kidnapped myself once, and the thought I had was, 'I won't be able to see the people I love if I don't survive this,'" he told Kidman, adding that this was "the first time that I've shared this."

"I was kidnapped, like in a movie. With submachine guns," he continued, saying he was held for "about three hours."

"But then they let me go. At the time, though, when they found out that it was me, that I was an actor -- well, it was a flipped coin," he continued. "Thankfully what happened, was they said, 'No, this guy's too big for us to hide him, so let's just let him go."

Ramírez didn't reveal where or when he went through this ordeal. TooFab has reached out to his reps for comment.

"The worst thing about being kidnapped is not the violence or the fear of getting killed, it's the arrogance," he said of the experience. "The assumption that your life belongs to them, that from that moment on, you're not in charge of your own decisions. That your life does not belong to you. That's why I don’t take anything for granted."

Elsewhere in the interview, Ramírez explained that his family relocated to Colombia while his father was in a diplomatic post in Bogotá. He was 5 at the time and went to "a nice school" attended by the kids of other politicians.

"We had bomb threats every month," he recalled. "But what I do remember is that every time I said goodbye to my mom, and I thought about the possibility of a bomb going off there in the bus, or that school, my thought was not about me dying, it was about not seeing my mom again: 'If I die today, I won't be able to come back in the afternoon and have lunch with her.' That was my fear."

He added that, because of his "very personal" connection to the drug war, he's turned down "countless offers" to play drug lords in the past.

"Of course, there's something artistic to be discovered in characters like that, and I have friends who've played them beautifully," he added. "But for me, it's very personal. My father's best friend was killed by Pablo Escobar."