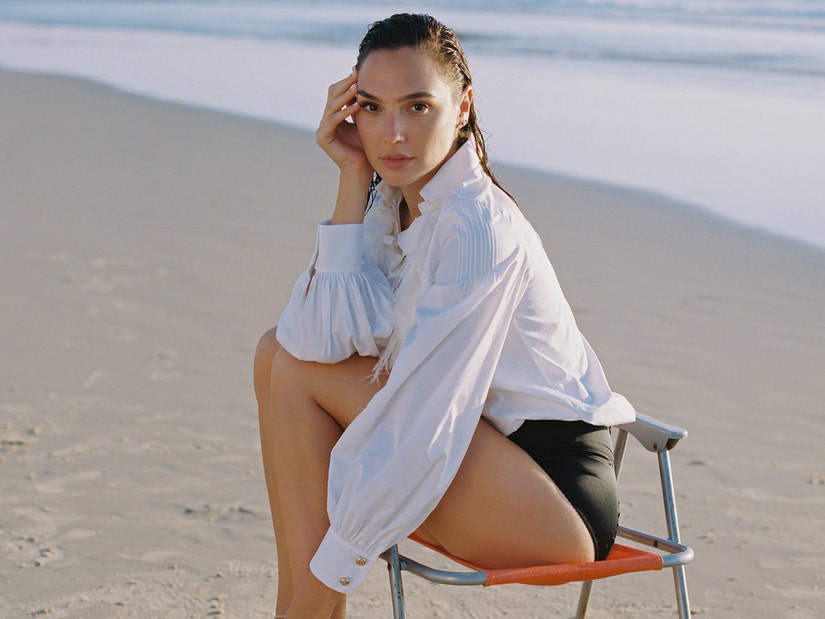 The clip was criticized for being tone-deaf amid the pandemic.

Gal Gadot truly couldn't "Imagine" the backlash she'd get for a viral video in which she and a bunch of other big name celebrities sang the John Lennon song at the start of quarantine.

In March, Gadot enlisted the support of people like her "Wonder Woman 1984" costar Kristen Wiig, Will Ferrell, Natalie Portman, Mark Ruffalo, Sia, and more to sing the 1971 classic in an attempt to raise spirits as the world moved into lockdown. But for many who were just starting to feel the economic impact of the various shutdowns being implemented, it came across as a tone-deaf response from the most privileged people in our society, recording videos from their palatial estates.

Speaking with Vanity Fair, Gadot didn't apologize for the clip -- but did explain what she was attempting to do.

"Sometimes, you know, you try and do a good deed and it's just not the right good deed," she told the publication. "I had nothing but good intentions and it came from the best place, and I just wanted to send light and love to the world." 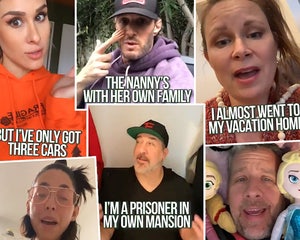 While most of the big names who appeared in the video have remained silent on the backlash, Jamie Dornan did come out in support of Gadot after the clip -- in which he also participated -- generated criticism.

"She was trying to do a good and kind thing and just got nailed for it," the actor said during an interview with the Tea With Me podcast. "I just got dragged along with it, but listen, what are we going to do."

He added that it was his "Barb and Star Go to Vista Del Mar" costar Wiig, in fact, who got him on board. He said the "SNL" veteran texted him, saying, "Gal and I are trying to organize this thing to lift spirits."

He was more than willing to help, but got a text a few days later from Wiig that read, "Sorry."

"I'll tell you what the problem was. I literally did mine in the toilet of my house," he added. "Quite clearly, some people had escaped to their second home. There's too much acreage in the background, too many beautiful trees swaying in the background, clearly in front of an ocean, that sort of craic."

"I was quite aware of that whenever I was doing it, to make it normal." 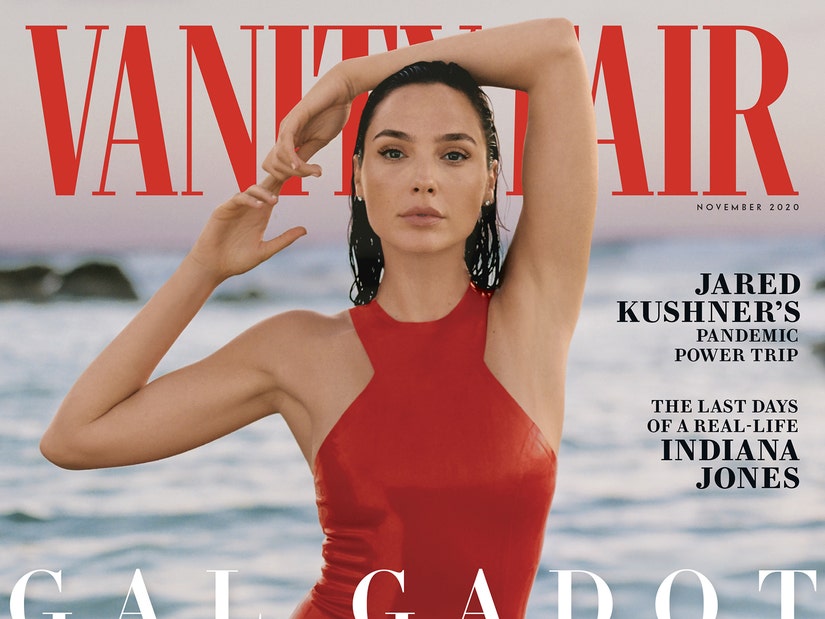