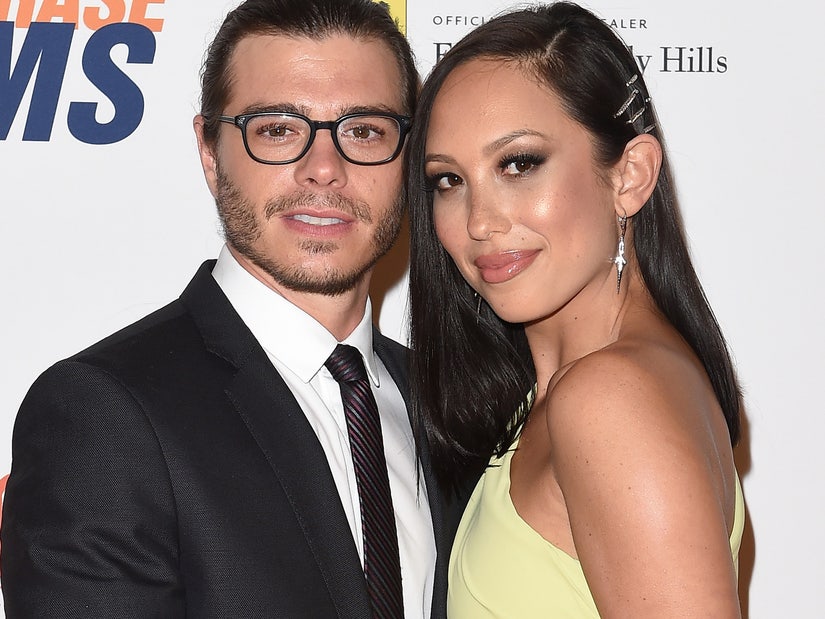 "It was just too much and so I ended it"

They're happily married now, but Matthew Lawrence actually broke up with Cheryl Burke way back in 2008 because of her hard-partying ways.

The two originally dated from 2007-2008, before they split. The couple reunited in 2017 and tied the knot two years later -- and now, they're revealing what went wrong the first time around.

Lawrence was a guest on the latest episode of his wife's Pretty Messed Up podcast with her DWTS partner AJ McLean and Rene Elizondo, where he was asked about his past with drugs and alcohol, before talking about dating Burke at the height of her struggle with alcohol addiction. 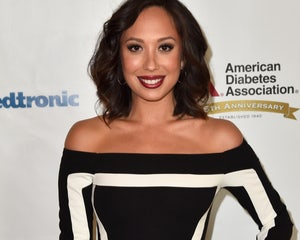 "I went all the way to 20 years old without experiencing anything. I didn't drink, I didn't smoke, I didn't try anything," he explained. "And then I booked a movie out of the country and I tried everything for the first time, all in about 3 months. I had a huge freakout about it, I thought I was gonna die. I called my mom crying."

When asked what he specifically tried, Lawrence kept it vague, saying, "The gamut, a lot. More than I care to speak about."

After filming in Vancouver and Australia, he started going out just one night a week in Hollywood. "Then he met me and it was 7 nights a week," added Burke, who said Lawrence has "seen me at my worst."

When asked why he didn't "run for the hills" at the time, Lawrence admitted that he "sort of did." He recalled, "After about a year, it just kept getting worse. It was now 4-5 in the morning she was coming home, it was just too much and so I ended it."

They didn't see each other after that for 10 years, not even running into "each other at a Ralph's" joked Burke.

Lawrence explained that the only thing he made a conscious decision to stop doing was smoking marijuana, saying he was "smoking a lot." He really doesn't drink much at all now, but said Burke has "been amazing" if he does have the occasional beer.

"If I thought it was going to be, in any way shape or form seductive, I wouldn't do it," he said. "Cheryl's pretty darn concrete in her non-interest in drinking."

"I'll get beers for everybody," she added.

Burke previously revealed she's two years sober, after deciding to quit drinking "cold turkey" when she and Lawrence got engaged.

During the interview, Lawrence also explained why he changed his last name when he and his brothers got into the industry.

His "real last name" is Mignogna, he said, but when "we started in the entertainment industry as actors and musicians and things and nobody could pronounce the Mignogna," he explained. "We're Italian, so they said, 'It's not really sellable, we need to change their name. No one can say it, it sounds too ethnic.'"

So they all went with his father's middle name, Lawrence. "Looking back now, I wish they had not done that," he added.

That's when Burke revealed she actually chose to have the last name Mignogna when they got married. "I didn't want Lawrence," she added. Matthew said he was "touched" by the decision.