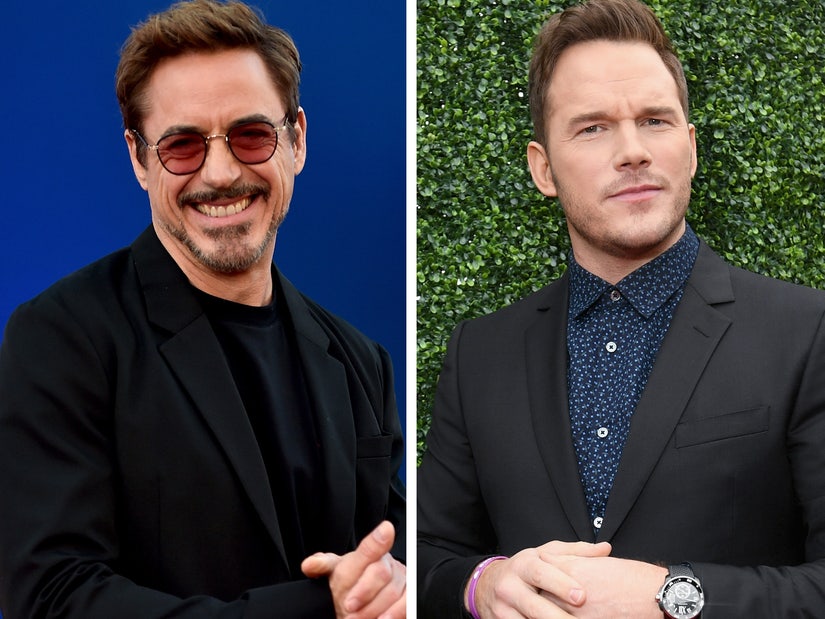 Who needs an Infinity Gauntlet, when you have Photoshop?

Spider-Man just got snapped out of existence... again.

Robert Downey Jr. appears to have Photoshopped Tom Holland out of one of his Instagram posts.

Eagle-eyed followers noticed the Iron Man star erased his fellow Avenger out of a photograph he shared when coming to the defense of Chris Pratt on Wednesday.

Earlier this week, Pratt found himself bottom of a pile of famous Chrises (beneath Hemsworth, Evans and Pine) amid a cruel internet vote, as a section of Twitter turned on him, having made the assumption he was a supporter of Donald Trump.

(For the record, the "Guardians of the Galaxy" star has not endorsed either presidential candidate; while an avid hunter and churchgoer, he is also married into the Trump-loathing Schwarzenegger family and is believed to have donated to Democratic candidates in the past).

Many of Pratt's co-stars jumped to his defense, including RDJ, who posted this heartfelt endorsement:

"What a world... The 'sinless' are casting stones at my #brother, Chris Pratt... A real #Christian who lives by #principle, has never demonstrated anything but #positivity and #gratitude... AND he just married into a family that makes space for civil discourse and (just plain fact) INSISTS on service as the highest value," he wrote.

"If you take issue with Chris,,, I’ve got a novel idea. Delete your social media accounts, sit with your OWN defects of #character, work on THEM, then celebrate your humanness... @prattprattpratt I #gotyerbackbackback." 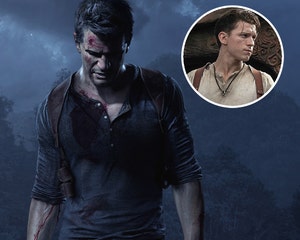 But followers noticed something odd about the behind-the-scenes photo of the two men on the Avengers set: namely, the Tom Holland-shaped hole right in the middle of them.

Indeed fans began posting what appeared to be the original unedited photo — which RDJ posted himself in February 2017 — which showed the Spider-Man star standing right between them:

While certainly not the worst Photoshopping job ever done by a celeb (or their intern), closer inspection of the edited pic revealed a ghostlike outline of Holland, as if Thanos himself had wished him away. The telltale detail was the duplicated crane right behind where Tom's head should have been.

Twitter was as usual divided in its reaction: some thought it was the correct course of action, so as not to involve Holland in the ordeal; others laughed at the fact RDJ was trying to defend his "brother" but obviously didn't have a single photo of the two together.

But mostly, it was just people doing "Mr Stark, I don't feel so good" jokes.