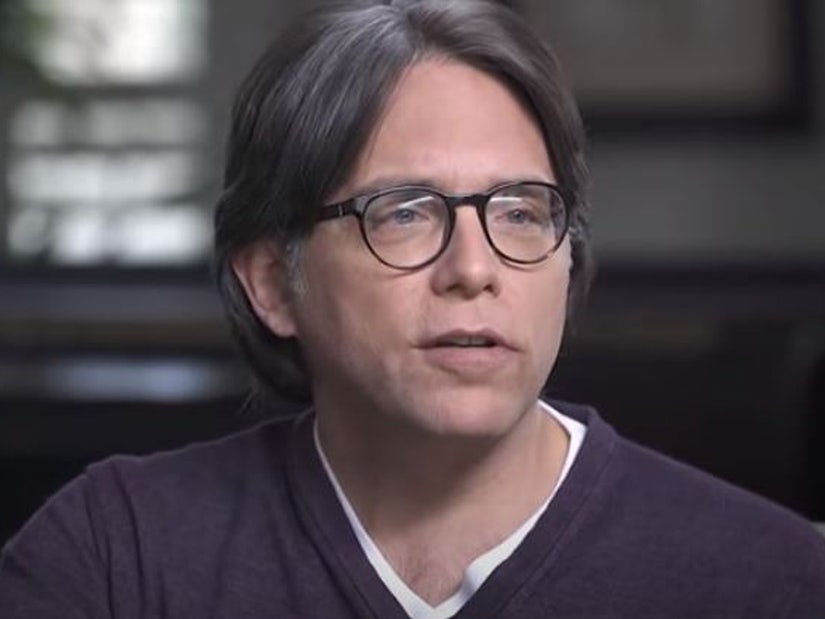 "Whether you think I'm the devil or not, the justice process has to be examined."

NXIVM founder Keith Raniere spoke out from prison in a rare interview.

During part of a "Dateline" piece that aired Friday on "NBC Nightly News with Lester Holt," the leader of the organization called a "sex cult" in court documents said he is a victim of unethical prosecution after being convicted of sex trafficking, racketeering and possession of child pornography last year.

"You know, one of the things that’s most important in our country is the justice system," Raniere, 60, proclaimed after being denied a new trial on Friday. "And although people can hate me and do and think I’m an odious type of a character -- both the devil and a saint should be able to get the exact same treatment under our justice system."

Journalist Frank Parlato asked the self-proclaimed self-help guru if he will maintain his innocence at the upcoming sentencing hearing. Raniere is also accused of being the mastermind of a secret subdivision in NXIVM, called DOS (Dominus Obsequious Sororium), which reportedly groomed female "slaves" to have sex with him.

"Yes, I am innocent," he claimed. "And although this is a horrible tragedy with many, many people being hurt, I think the main thrust of this has been the oppression but really a different issue, which is hard for me to express. There is a horrible injustice here. And whether you think I'm the devil or not, the justice process has to be examined."

However, Raniere did own up to some responsibility for the "horrible situation."

"I apologize for my participation in all of this pain and suffering," he said in another clip from the upcoming interview. "I've clearly participated. I've been the leader of the community. And it has come to this. Even if it is by oppression, I am absolutely sorry and pained."

In 2018, Raniere was arrested alongside NXIVM president Nancy Salzman, her daughter Lauren Salzman and Seagram liquor heiress Claire Bronfman. All have pleaded guilty to various charges connected with the organization.

Also arrested was "Smallville" actress Allison Mack, who allegedly helped oversee the DOS sorority, where indoctrination culminated in "slaves" being branded on their pelvic regions with the initials of Raniere.

"We were told that it was a symbol of the elements and that this was gonna be a bonding experience," NXIVM survivor India Oxenberg told "Good Morning America." "And we were sleep deprived. We were starved. We were coerced."

According to witnesses and court documents, Raniere and Mack blackmailed India and other women to be part of DOS by holding collateral, such as family secrets and nude photos.

"One of my first commands was to seduce Keith," India told People.  "I was told it was an assignment to make me feel less vulnerable."

Raniere's sentencing date is Tuesday. He could face life in prison. 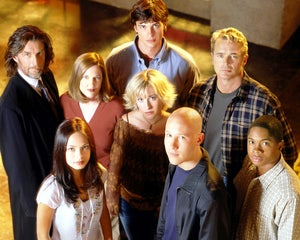 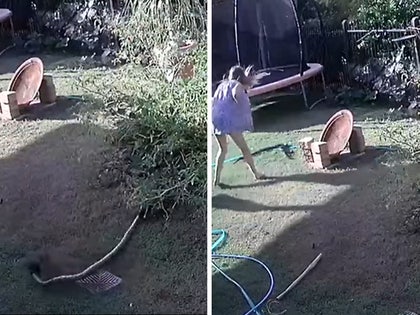 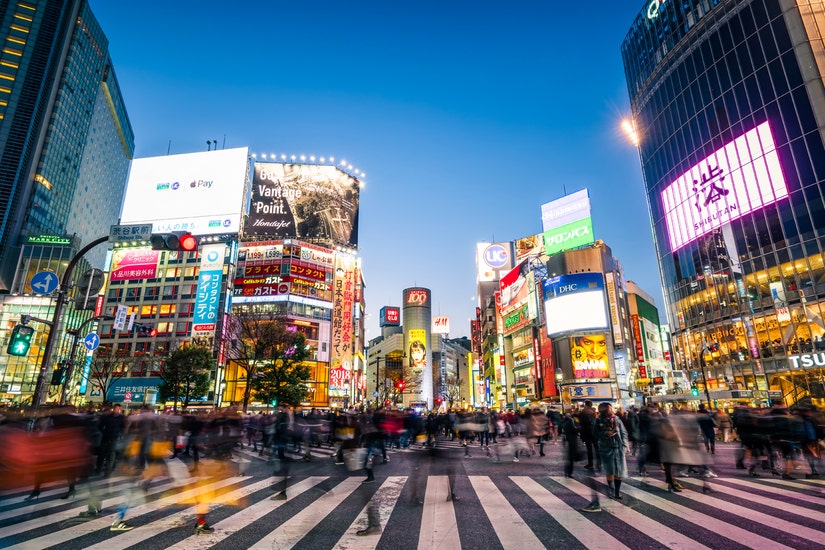