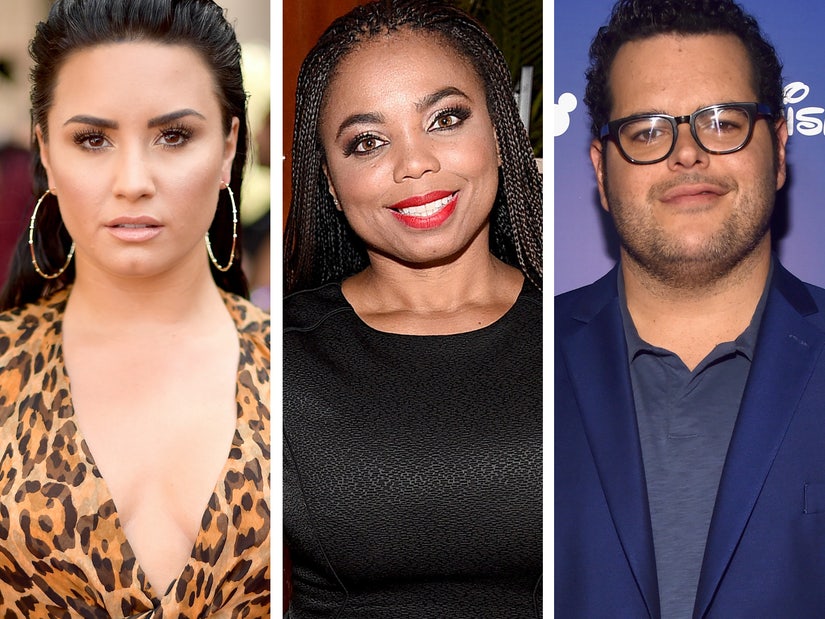 To some, the close race only proved white supremacy is alive and well in America.

While Joe Biden has received more votes than anyone who has ever run for president, the fact that it is still such a close race between him and Donald Trump has been a sore subject for many stars watching the election results come in in real time.

Despite Biden having the upper hand -- as of this publishing, at least -- many celebrities were clearly pulling for more of a landslide victory. The lack of one, however, is being seen as a "damning portrait" of the country.

On Twitter, many stars have viewed the high number of votes for Trump as proof white supremacy is still very much a real problem in America, while others expressed disbelief anyone could support POTUS after his handling of the coronavirus pandemic.

Demi Lovato felt that "After this year and especially this summer, it should've been a landslide" victory for Biden. Added Josh Gad, "America has shown itself to be dangerously racist, pathetic and more willing to vote for hatred than their own lives."

Jemele Hill said the "story of this election" would be "that the majority of white people chose to protect and enable white supremacy over what was best for the country," while Claudia Jordan said it was "sad to realize so many people are ok with his behavior and for what he represents."

See more celebrities commenting on the narrow vote split below:

Kind of terribly sad how close this election was. After this year and especially this summer it should’ve been a landslide. I don’t get it. Truly.

I’m not losing hope. My faith is strong. Just very disappointed at how close this is. Like.... really y’all? 🤯🥺😔

While we can analyze the uptick of support in certain ethnic groups, the story of this election is that the majority of white people chose to protect and enable white supremacy over what was best for the country. They chose racism, and cruelty. https://t.co/91934Ed7VU

“@planetsquirrely: This is beyond devastating what does that say about us -that it’s even close 💔”

fact this is close is an utterly damning portrait of decadence & decay : these aren’t votes for policies or ideologies -
They are votes for a man who’s mentally ill & killing people in a pandemic & a child abducting rapist & rascist - soul of USA is deathly sick
Win & heal

The fact that this election is close at all reconfirms that an alarming number of Americans care more about voting against the interests of others than they do about voting for their own.

Sad to realize so many people are ok with his behavior and for what he represents. Especially when his policies don't help them financially AT ALL. https://t.co/SSzwoIaPAa

No matter the outcome, that this election was a referendum on Donald Trump & his Presidency and it’s somehow too close to call at this point says so much more about the state of our country & moral compass of our countrymen than it does our electoral system. #Election2020

There can be two truths. Biden IS going to win this thing AND America has shown itself to be dangerously racist, pathetic and more willing to vote for hatred than their own lives. But at least we will get to fight another day. #CountAllTheVotes

America is suffering a soul sickness. We have to understand the divisive and violent character of this nation. Repair and Heal the genocide and slavery that we are also founded upon. Give those things their proper place and honor so that we can become whole. https://t.co/Q1larRTc7b

So if I have my electoral math right, it would appear half of us don’t value intelligence or honesty and that same half isn’t entirely bothered by rapes or racism.

A razor thin Biden win with a zero legislative mandate and a GOP held majority Senate while Trump made huge gains within both black & Hispanic voting blocks... Democrats go push forward limping and bleeding with a huge warning about the voters they are repelling from the party.

The fact that it's so close though? Smh, it just shows you how much divisiveness is in this country which is petrifying. Totally incredulous that we're here 😳

The fact that we’re even this close is mind blowing. Says a lot, about a lot of our states. https://t.co/mSc6OMdXdt

After the last four years, how is this even close?

This is agonizing. I don’t understand how it’s even close. I’m already seeing too much red after all the deaths and pain this administration has caused.

This is far from over. But it’s going to be close.
That in itself is horrible diagnosis. 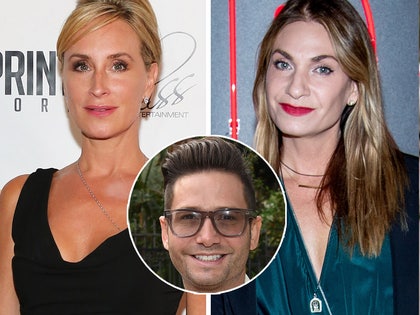