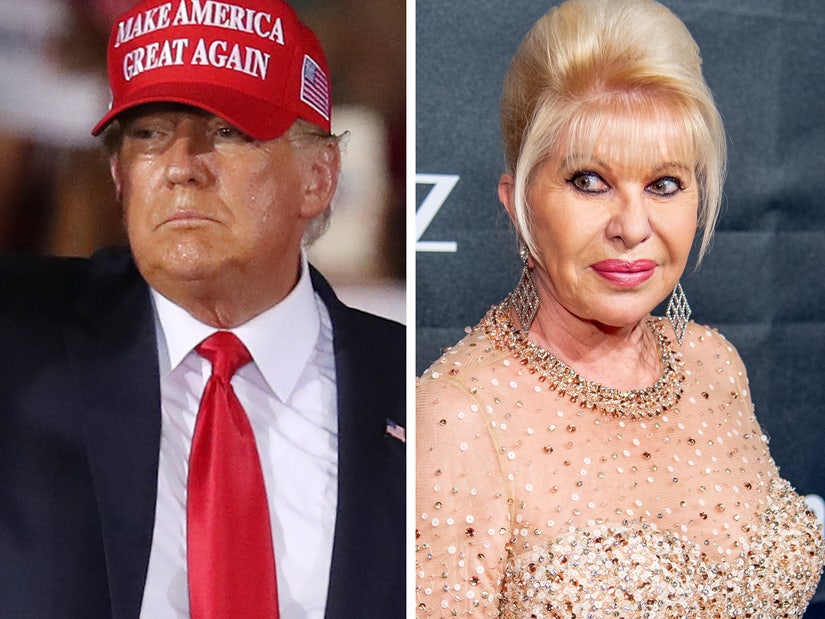 "He has to go and declare that he lost. But he hates to be a loser, that I'm sure of. But if he loses, he loses."

Millions of Americans have expressed their relief that the 2020 presidential election appears to have reached its end -- and Ivana Trump is no exception.

Speaking to PEOPLE on Monday, Ivana, 71, weighed in on Donald Trump's loss to Joe Biden, and shared her thoughts as to why she thinks her ex-husband has refused to concede.

"I just want this whole thing to be over with, one way or the other. I really don't care," said Ivana, who is Trump's first wife and mother of his three eldest children: Don Jr., 42, Ivanka, 39 and Eric, 36.

Although Trump has accused Democrats of "stealing" the election -- and insisted there is widespread voter fraud -- there has been no evidence to support his claims. Despite this, 45 and his campaign took legal action, filing lawsuits in several states, including Pennsylvania, Nevada, Georgia and Michigan.

While there have been some reports that Trump is considering another presidential run in 2024, Ivana said she predicts his time in politics will be over after his loss.

"I don't think he has a choice," said the former model. "He's going to go down to Palm Beach and play golf and live the normal life, I think. This is the best choice for what he can do."

"He has to go and declare that he lost," Ivana added. "But he hates to be a loser, that I'm sure of. But if he loses, he loses. He has plenty of money, places to go and live in and enjoy his life."

Meanwhile, Ivana said her children are doing "fine," she looks forward to when they can all put D.C. and the White House behind them.

"I think they enjoyed being around Donald and running the election and seeing what will happen, but now it is -- thank God -- over," she added. "I'm not really sure what they are going to be up to."

On Saturday, news outlets declared Biden as the 46th President-elect of the United States after he won his home state of Pennsylvania. A couple of hours later, Biden was projected the winner of Nevada -- bringing his total to 279 electoral votes -- while still maintaining his lead in Arizona and Georgia, which have yet to be called.

Trump meanwhile has picked up 214 total electoral votes so far; while he still leads in the yet-to-be-called North Carolina and Alaska, their tally will not bring him anywhere close to the 270 he would have needed to retain the Oval Office.