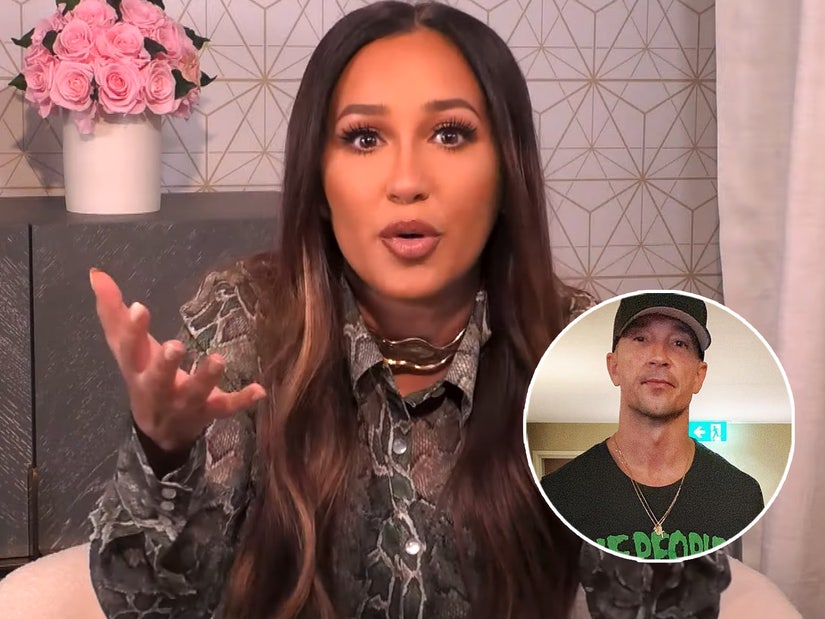 "I know the impact that he had on my life," says Bailon, who attended Hillsong New York in the past.

Fired Hillsong pastor Carl Lentz has one celebrity in his corner: "The Real" cohost Adrienne Bailon.

Lentz, who was the New York pastor of the megachurch, was terminated from his position for "moral failures" and "breaches of trust" this month. He later confessed to cheating on his wife, revealing that was why he was let go.

On Wednesday's episode of "The Real," Bailon said that while it's okay for Lentz's congregation to be "disappointed" in his actions, she believes people might be expecting too much from church leadership.

"So I do think we need to reassess how we view people in leadership in our churches and more than anything, I think we also need to remember that even if they do wrong, let's not completely erase all the good that they did," she continued.

Bailon explained that she and her husband Israel Houghton -- a worship leader himself -- know Carl. While they aren't close, Bailon said she did attend Hillsong New York and acknowledged "the impact that he had on my life ... Carl was a part of me wanting to come back to church."

"So, while it's disappointing, right – we can all be disappointed, no one is more disappointed than his family and his wife – but, let's not erase the good that he did," she continued, getting a little choked up. "That yes, he had a failure, but let's not completely just throw him to the curb and say, 'OK, great, you did all these great things, but you did this failure and now you’re completely not in the graces of God or whatever.'"

When cohost Loni Love asked Bailon why the conversation was making her so emotional, Adrienne said she truly believes "God has used" Carl for his teachings.

"It's affected me. Like, I remember being in the balcony of Irving Plaza and being like, 'Wow,' his words spoke to me," she continued. "I don't want to erase that because he did something wrong. Do you get what I mean?"

"I feel like I've sinned and I have a hard time imagining just every good you've ever done or dedicating your whole life to a ministry and then the moment you do something wrong, you're just kicked out from it," she added. "And I've heard this saying and my husband says this, obviously because of his own experience, but that sometimes the church is so good at being there for the lost, or seeking out the lost, but we kind of can be terrible at showing love to those that are already found." 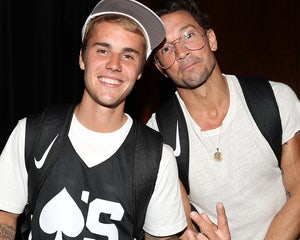 In a lengthy post shared to his Instagram page last week, Lentz confessed to cheating on his wife following his dismissal.

"I was unfaithful in my marriage, the most important relationship in my life and held accountable for that. This failure is on me, and me alone and I take full responsibility for my actions," he wrote. "I now begin a journey of rebuilding trust with my wife, Laura and my children and taking real time to work on and heal my own life and seek out the help that I need."

"I am deeply sorry for breaking the trust of many people who we have loved serving and understand that this news can be very hard and confusing for people to hear and process," he continued. "I would have liked to say this with my voice, to you, in person because you are owed that. But that opportunity I will not have. So to those people, I pray you can forgive me and that over time I can live a life where trust is earned again."

In his message, he made it clear he understood the church's decision, saying that, "When you accept the calling of being a pastor, you must live in such a way that it honors the mandate. That it honors the church, and that it honors God. When that does not happen, a change needs to be made and has been made in this case to ensure that standard is upheld."

"I did not do an adequate job of protecting my own spirit, refilling my own soul and reaching out for the readily available help that is available," he added. "When you lead out of an empty place, you make choices that have real and painful consequences."

He concluded his post by saying, "We, the Lentz family, don’t know what this next chapter will look like, but we will walk into it together very hopeful and grateful for the grace of God."