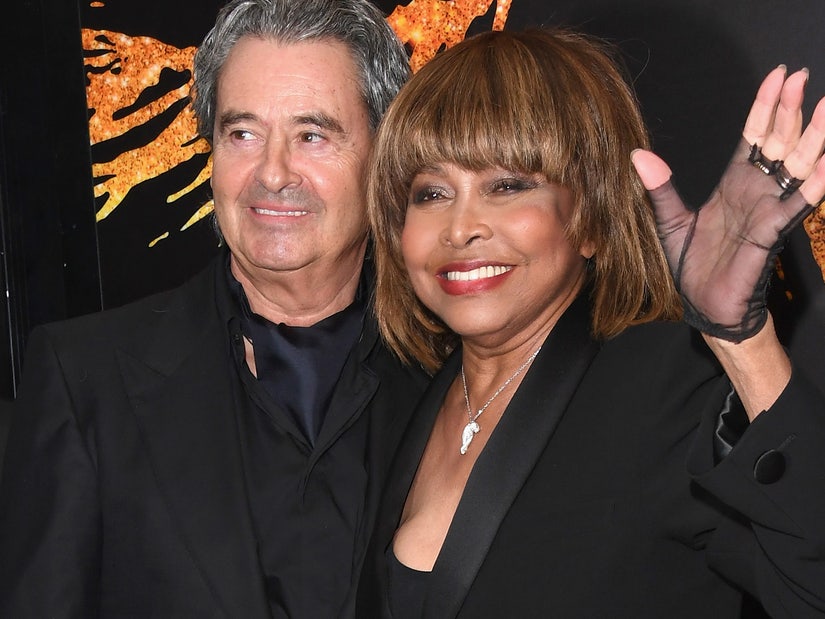 "He shows me that true love doesn't require the dimming of my light so that he can shine."

Tina Turner opened up about her relationship with Erwin Bach, calling it her "one true marriage."

In her new book "Happiness Becomes You: A Guide to Changing Your Life for Good," the legendary singer, 81, shared how Bach, 64, whom she married in 2013, encourages her to be her authentic self. 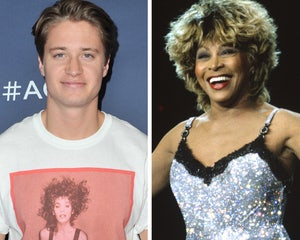 "We grant each other freedom and space to be individuals at the same time we are a couple," Turner wrote. "Erwin, who is a force of nature in his own right, has never been the least bit intimidated by my career, my talents, or my fame. He shows me that true love doesn't require the dimming of my light so that he can shine. On the contrary, we are the light of each other's lives, and we want to shine as bright as we can, together."

Turner was first introduced to Bach, a music executive, in an airport in Germany in 1986, after he was sent to meet her there by a record company. By that time, it had been nearly a decade since she left her first husband, Ike Turner, who was physically abusive to her.

"I instantly felt an emotional connection," she said of meeting Bach. "Even then, I could have ignored what I felt -- I could have listened to the ghost voices in my head telling me that I didn't look good that day, or that I shouldn't be thinking about romance because it never ends well. Instead, I listened to my heart. I left my comfort zone and made it a priority to get to know Erwin. That simple first meeting led to a long, beautiful relationship -- and my one true marriage."

Turner also drops tales of inspiration and words of wisdom throughout the book.

"I really do believe that age is just a number, and I have never let age stand in my way," she revealed. "Not at 42, when people said that I was too old to be a rock star. And not now, in my eighties, when the book I dreamed of writing for decades is finally in your hands. I've passed 80, but I have not 'arrived,' because I still challenge myself to grow, to step out of my comfort zone, to improve my life, and to be of service to others."

"Happiness Becomes You: A Guide to Changing Your Life for Good" is available now.