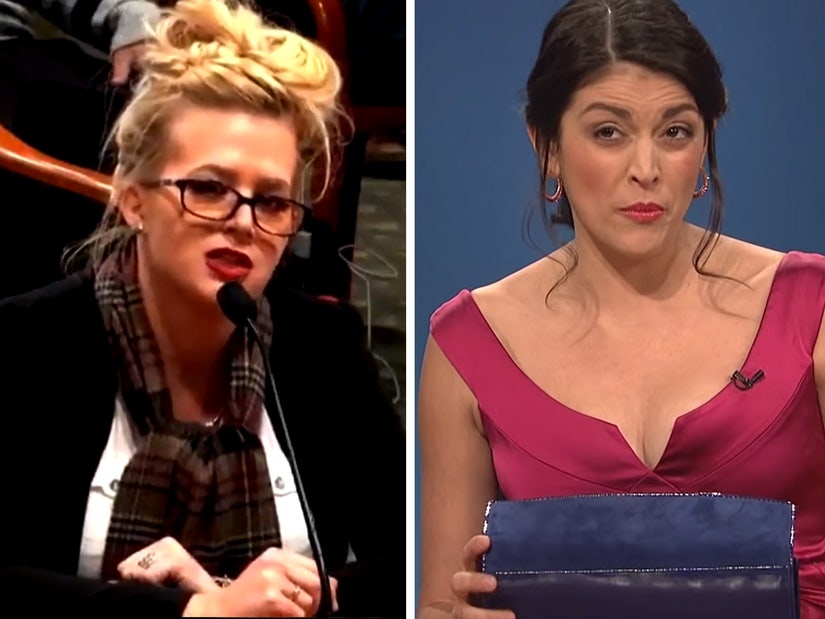 Girl You Wish You Hadn't Started a Conversation With at a Party, is that you?

Another day in American politics, another day of trying to figure out if we are trapped in a giant SNL sketch.

On Wednesday Donald Trump's legal team unleashed its star witness to the supposed rampant  election fraud — and Twitter was convinced it was actually Cecily Strong.

Melissa Carone, a Republican poll watcher who has long been alleging vote count shenanigans, gave testimony to a Michigan House panel, and left many on social media wondering if she was drunk.

In one clip that has been viewed tens of millions of times, Congressman Steve Johnson questioned her claim that 30,000 votes were counted multiple times, which isn't reflected in the poll books.

A bewildered Johnson, to his credit, seemed to genuinely take her allegations seriously, but for all his effort couldn't even figure out if she was answering his questions.

"Guess how many... wait, what about, what about, how, what about the turnout rate?" she interrupted again. "120%!?" she scoffed, before giggling incredulously. 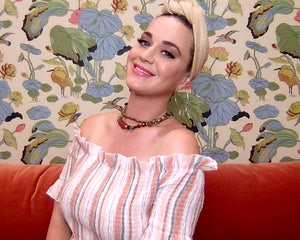 "We're not seeing the poll book off by 30,000 votes," Johnson patiently tried to explain to her. "That's not the case."

"What did you guys do, take it and do something crazy to it?" she slurred back, eyes narrowed.

The poll books she concluded dismissively, were "wildly off, wildly off. Dead people voted, illegals voted..."

Carrone's affidavit was included in one of Trump's lawsuits aimed at overturning the result in Wayne Country; she claimed she saw ballots being scanned multiple times, and suggested vans meant to bring in meals for election workers were actually smuggling in thousands of illegal ballots instead.

However last month a circuit court judge deemed the witnesses' "interpretation of events is incorrect and not credible."

Wednesday's display had Twitter baying for Strong to emulate it on this week's Saturday Night Live, and some were even convinced Carrone was Strong revisiting her classic Girl You Wish You Hadn't Started a Conversation With At A Party:

This is absolutely Cecily Strong's Girl You Wish You Hadn't Started a Conversation With At a Party https://t.co/TqUqthcX5M

You guys. This isn’t a Cecily Strong character. This really happened. It’s real life. This is who Trump is sending in to do legal battle. 🤣 I can’t stop watching. pic.twitter.com/no3qF0bEyR

Absolutely LIVING for the fact that Cecily Strong is trending because of that drunk Michigan lady in court for Trump pic.twitter.com/YlBQfHpAIo

Kate McKinnon for Rudy, Cecily Strong for the crazy woman.

I’ll settle for Cecily Strong playing her on SNL, but I feel she may have done that at some point already.

Meanwhile, both AHS star Leslie Grossman and Third Rock From The Sun's Kristen Johnston threw their hat into the ring to play the big screen version:

It is painful for me to admit that I understand I am a good choice to play this woman pic.twitter.com/Y7JNIkjSvE

I call dibs on playing her in the movie. https://t.co/anxightJ0Q 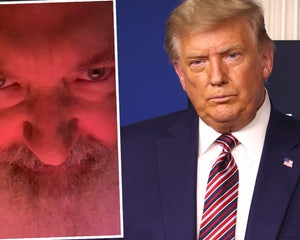