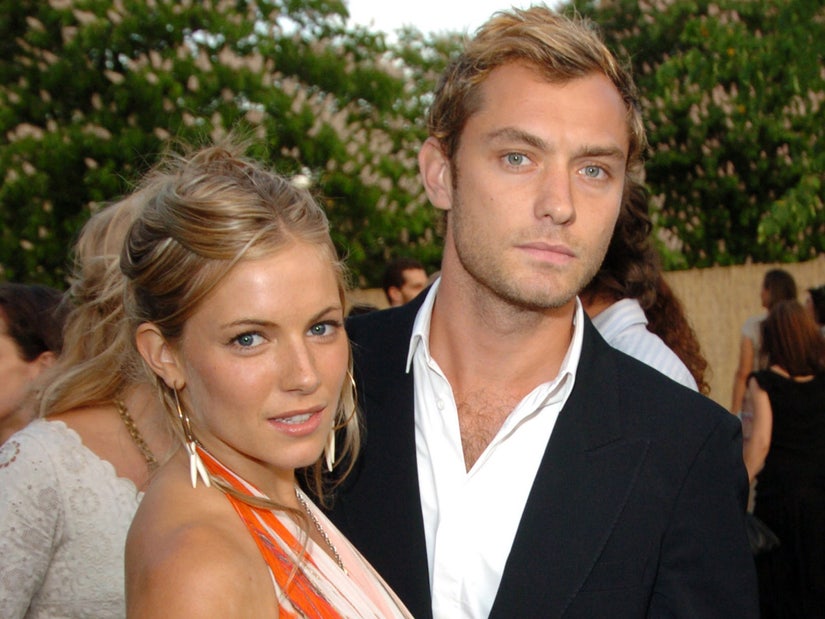 The actress was engaged to Law when news of the scandal broke in 2005.

Sienna Miller said the fallout from Jude Law's nanny affair was so intense, she blocked some of it from her memory.

During a recent interview with Daily Beast, the actress, 38, opened up about how she was deeply affected by her then-fiance cheating on her with his children's nanny back in 2005. 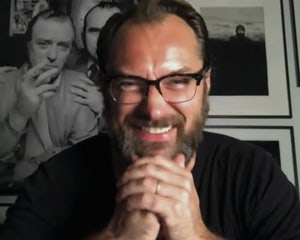 "That was one of the most challenging moments I hope I'll ever have to experience," confessed the actress, who was performing in a West End production of "As You Like It" at the time. "Because with that level of public heartbreak, to have to get out of a bed let alone stand in front of 800 people every night, it's just the last thing you want to do."

"It was really hard," she continued. "And the other thing was, it was at the height of all that paparazzi madness, and in London where there was an epidemic of bad behaviour. They knew where I would be every night."

After Law publicly apologized, the scrutiny around the couple became so extreme that the "American Sniper" vet said she blocked it out mentally.

"There's a whole six weeks of that experience that I don't remember," she admitted. "I have no recollection of it. People who came to see me said we had dinner, and I don't remember. I was in so much shock over it all. And I'd really just begun. I was only 23. But if you get through that, you feel like you can get through anything." 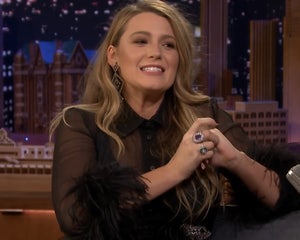 But Miller said she couldn't escape the relentless media attention.

"There were moments where it came close to making me really feel crazy, and it was incredibly aggressive," she explained. "The way I managed it was to get really litigious, start suing. I secretly recorded paparazzi on a lighter that was a camera, and got a privacy act taken to a high court to get the law changed in England, which essentially means that if I'm anywhere or coming out of anywhere where I can expect privacy they're not allowed to take my photo."

"It was a long battle, and I think I was really paranoid," she added. "There was so much noise that it was hard to think straight and focus on my work, which I always took very seriously. It ate everything else. I look back on it and wonder how I did get through it -- but I did."

The couple would eventually separate following the scandal. They reunited in 2009 before splitting for good in 2011. 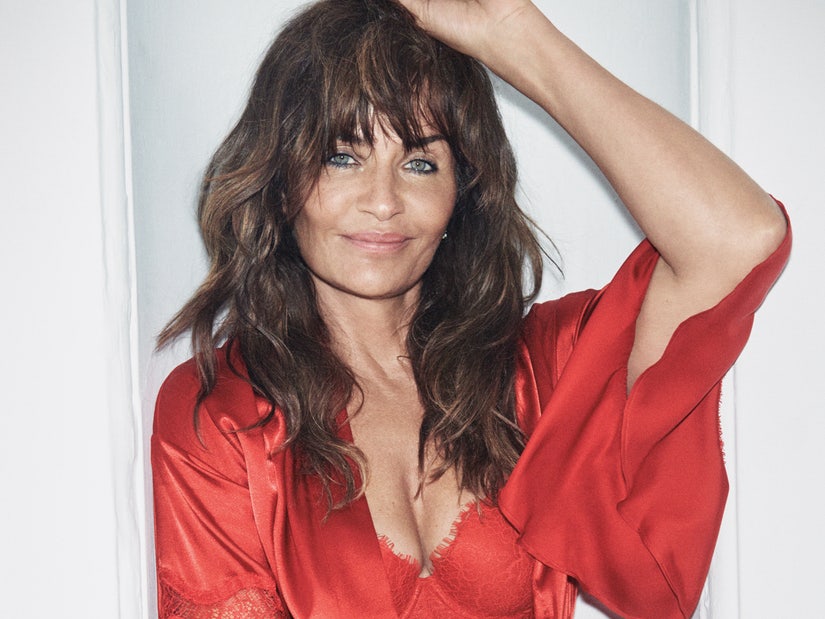