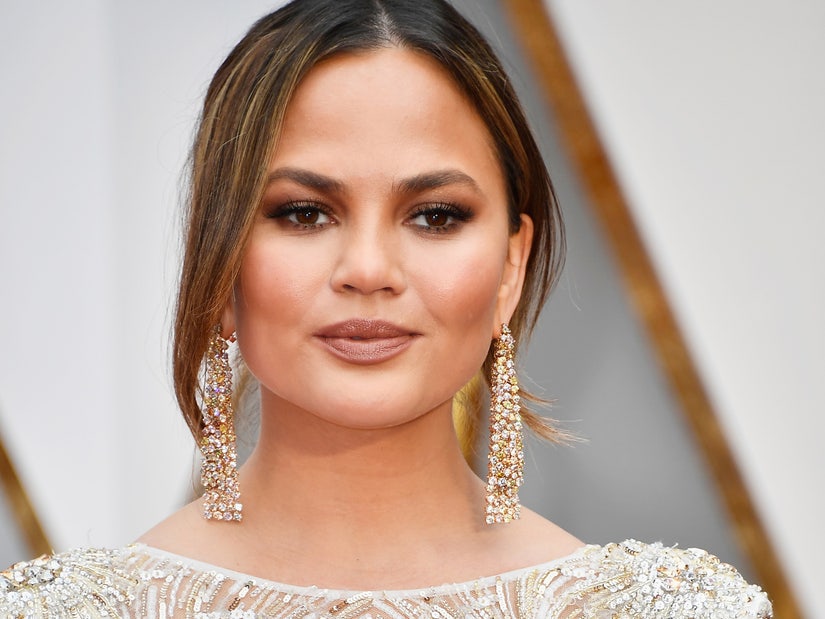 "Lolllllll you are weird and angry."

Chrissy Teigen has hit back at a troll criticizing her social media profiles.

On Tuesday, the model shut down a Twitter user who branded her as "classless," calling the hater "weird and angry."

The heated exchange began after Teigen, 35, shared that she planned to remove her Twitter header image -- which featured a photo from her Quibi show "Chrissy's Court -- due to the news of Quibi's shutting down. 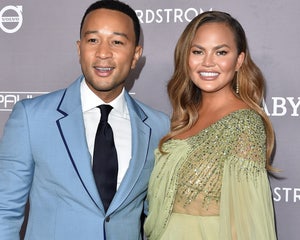 "guess I should change my chrissy's court header lol goodbye quibi, only I understood uuuuuu," she tweeted.

In reply, a user said she used to follow Teigen on both Instagram and Twitter, but has decided to unfollow both accounts, claiming the "Cravings" author goes "on about EVERYTHING."

While Teigen's initial reply has since been deleted, the former fan didn't appear to take Teigen's response lightly.

"I didn't say anything horrible about you. What you just did was really classless," they wrote.

After a fan of Teigen came to her defense -- and told the troll to be "nice" -- the critic falsely accused the mother of two of posting over a hundred tweets within the span of an hour.

"160 tweets within one hour is in my opinion too much," the user wrote. "However the way she responded was completely classless."

Teigen then chimed in and clapped back at the fan, writing, "I haven't tweeted for 3 days, then said 6 things. Lolllllll you are weird and angry."

When the troll shared a screenshot showing that there have been 160 tweets regarding Teigen in the last hour, a fan clarified that the tweets weren't written by Teigen but just "contained the words Chrissy Teigen."

It’s official. I followed you on IG and here.... at first I thought you had funny interesting stories but now I realize you just go on about EVERYTHING. Unfollow on both

I didn’t say anything horrible about you. What you just did was really classless.

First off I’m not a dude. Secondly I didn’t say anything directly bad about her. But 160 tweets within one hour is in my opinion too much. However the way she responded was completely classless

When a user asked how Luna is doing following the loss of their pet, Teigen said she and Legend talk to their daughter about death, also alluding that they spoke to Luna after Teigen's miscarriage.

"She is okay," Teigen wrote. "we are very open about life and death in the house and it was all good teachable moments, especially since she still asks about baby and stuff <3".

The "Lip Sync Battle" host told her fans not to worry as they already have a stocking for another hamster, named New P. Butter, suggesting the family will soon have a new pet.

"But do not fret," Teigen said, sharing a video of the stocking, before adding in another tweet, "That is the name. don't attack me!"

After a fan asked how she had a stocking made so quickly, Teigen said Peanut Butter "died a couple weeks ago."

"But I def also could have planned to just have it," she added. "I mean he is a hamster."

but do not fret pic.twitter.com/kyU3uYprgy

she is okay. we are very open about life and death in the house and it was all good teachable moments, especially since she still asks about baby and stuff <3

that is the name. don't attack me!

died a couple weeks ago. but I def also could have planned to just have it. I mean he is a hamster 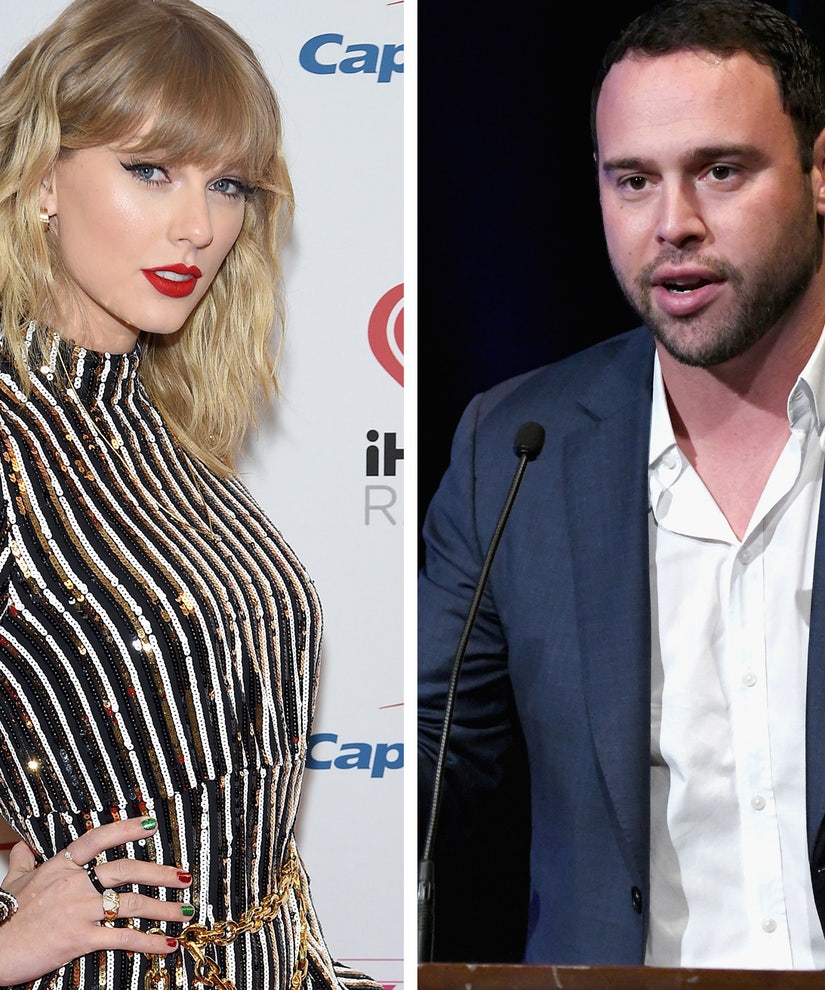 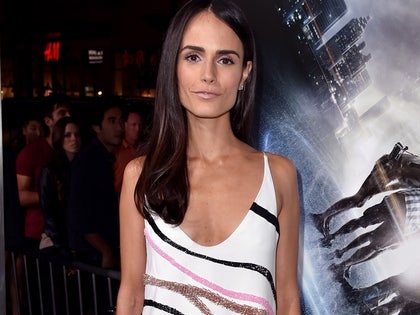 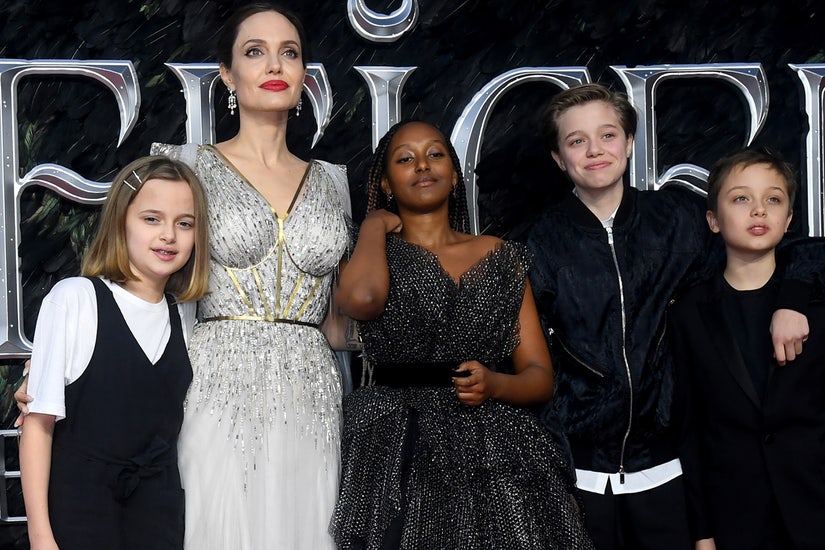 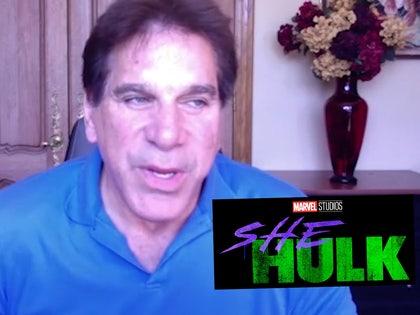 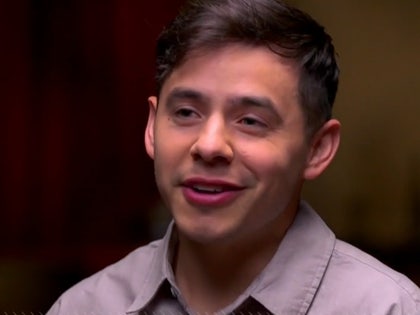 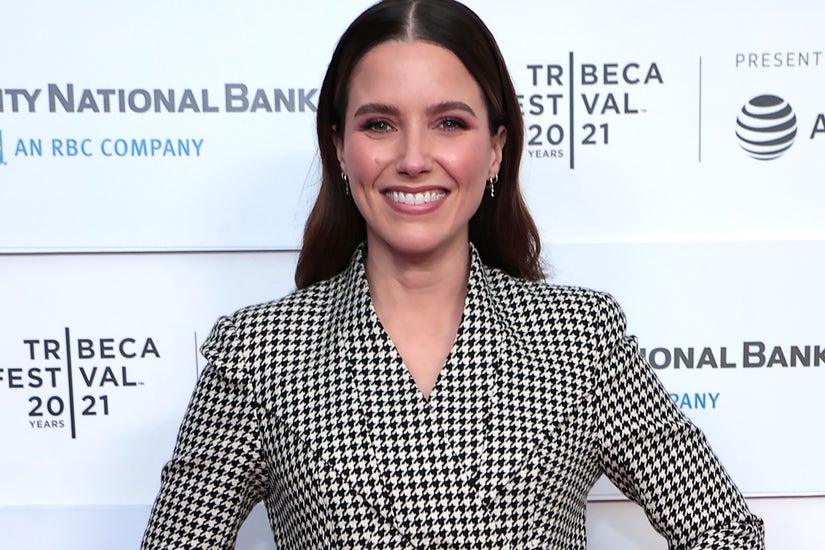