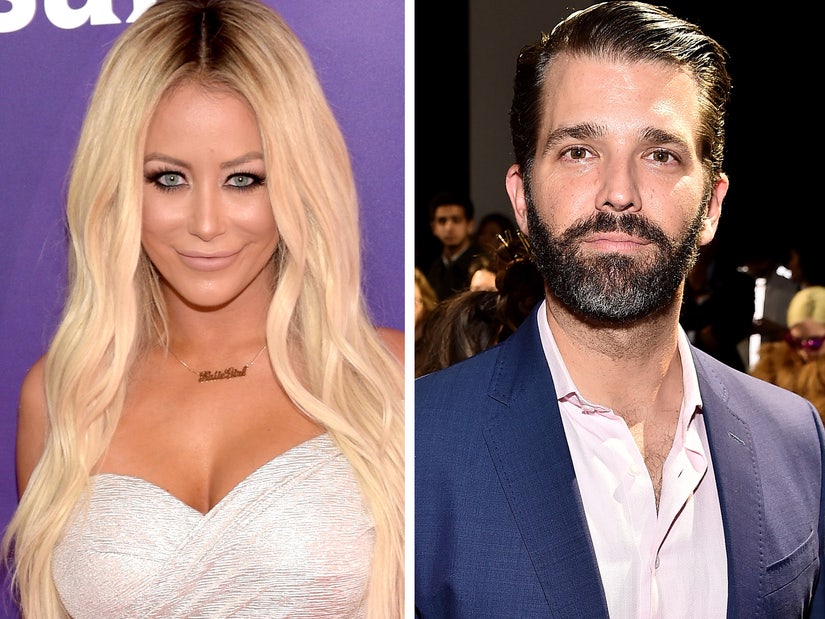 Her response comes after a video from Trump Jr. that made her ask "WTF?"

According to Aubrey O'Day, her alleged ex-boyfriend Donald Trump Jr. was a different person when they dated.

On Sunday night, the Danity Kane singer couldn't help but react to a new video the president's son shared on social media -- in which he called attention to the federal investigation into Hunter Biden's taxes and business dealings with China.

At first, O'Day simply retweeted the video with the comment "Wtf," after one viewer accused Trump Jr. of being "trashed" in the clip.

The fan continued, "Always had you pegged as smart from Puffy days. he talks like hes going to swallow his tongue & his hunting is disgusting - so, huh? I guess we all have lapses we regret."

"He wasn't that. trust me," she replied.

O'Day first opened up in detail about her alleged relationship with Trump Jr. in 2019, claiming the two hooked up in 2011, while he was married to his then-pregnant (and now-ex) wife Vanessa. They met while O'Day was a cast member on "Celebrity Apprentice."

At the time, she told TooFab, "On my end, I never broke up a marriage and I never was in an affair."

"I was in an open relationship where two people are soulmates and in love and everyone in both of our lives knew about it," she added, saying the two had a "similar dark humor." 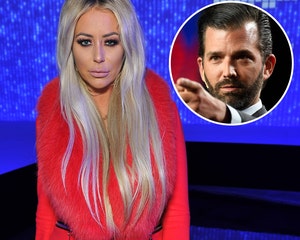