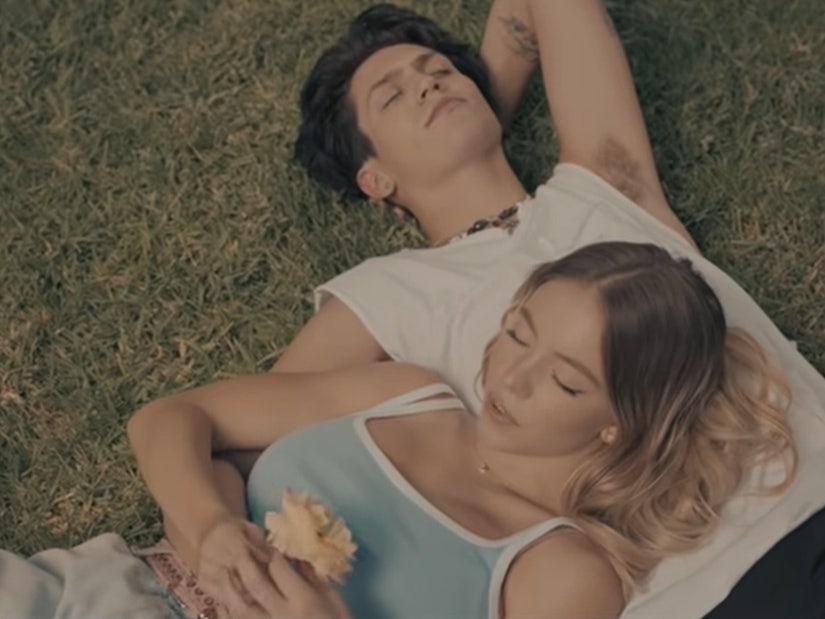 TikTok sensation Chase Hudson, aka Lil Huddy, who already has an impressive 29.2 million followers on the social media app, is adding acting to his resume as he's set to star as the lead role in Machine Gun Kelly's musical film "Downfalls High."

"Downfalls High" is set to be released on YouTube January 15, and has quite the star studded cast which includes "Euphoria" actress Sydney Sweeney, rapper Trippie Redd, Iann Dior, Blackbear, and narrated with the help of Blink 182's Travis Barker.

MGK wrote and directed the video alongside ModSun and they shared a sneak peek of what's to be expected in a newly released trailer that's described as "a first of its kind musical experience."

The 30-second trailer starts with Sweeney asking Hudson, "What do you want to be when you grow up?"

"It was almost like shooting 14 music videos back-to-back, but with a narrative that's outside of my personal life stories," he explained.​ "It focuses on other characters, and then me and [Travis] are just the narrators. It's an interesting concept because it hasn't been done for an album ever, maybe outside of like Pink Floyd's 'The Wall.'"

While the cast has kept quiet about the full details of the musical film, its already created quite the buzz on social media with many fans eagerly counting down the days until it's released.

Please tell me it’s on dvd and blu-ray and digital xd. And I want the combo pack of this film of dvd & blu-ray and digital HD. So I can watch it anytime and anywhere. We all need this bro and I can’t wait to watch this it’s going to be fucking awesome!! We’re all on the downfall! 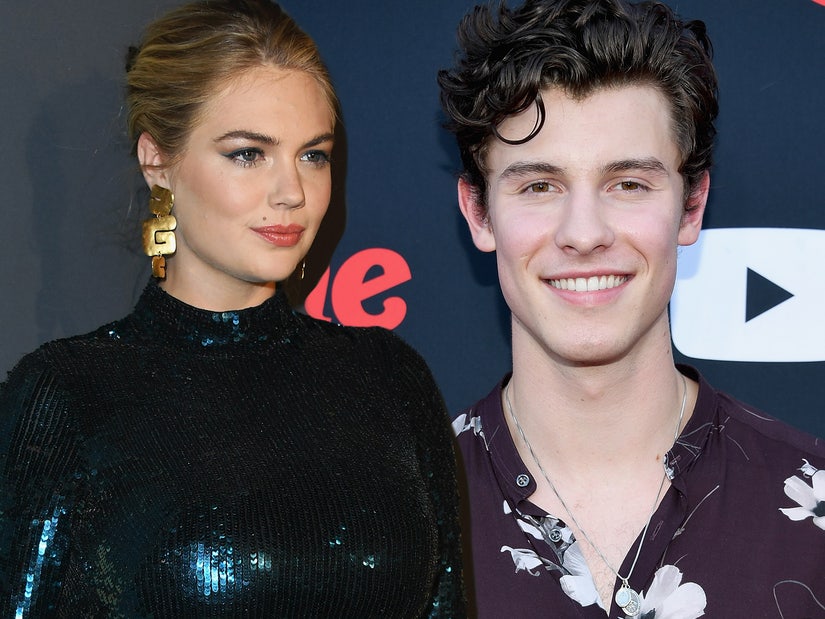