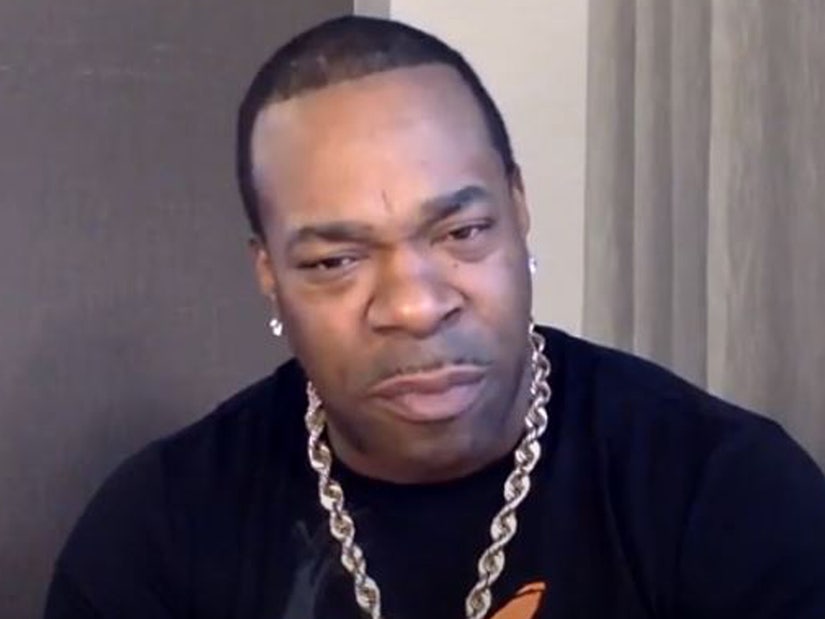 "I never shared this duct taping my stomach down part with anyone on this planet."

Busta Rhymes opened up about about both his incredible weight loss journey and a life-threatening health scare.

In a sneak peak at Monday's "Tamron Hall," the iconic rapper, 48, discussed the moment he realized he needed to transform his lifestyle after drastic measures were taken while filming the music video for "Czar" back in 2020. 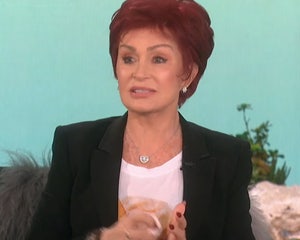 "Confession," he began. "When I shot that video, there's a scene of me wearing all white with a head wrap. When I initially put that all white on, it showed how badly out of shape that I was on camera so we went in the dressing room and they duct taped my stomach down."

"It was difficult," the "Dangerous" singer continued. "Probably one of the most difficult reality checks in my life. By the way, I never shared this duct taping my stomach down part with anyone on this planet."

He went on to say the weight gain had no impact on his performances, but "definitely affected" his "appeal." His children appeared to be affected as well, according to the star.

"I think the real moments that were cutting deep was when I started to hear the conversations from my kids," Busta explained to Tamron. "The younger one, before he graduated from high school, sometimes when I would come out of the bedroom in the morning and I would put my hand out to give him a dap on the way to the bathroom or something, and he would walk past me and instead of slapping me on the hand, he was slapping me on the stomach."

"He didn't mean no harm intentionally but it was becoming annoying to me," he continued. "It was like him indirectly saying to me 'you got to rid of this gut, pop.'"

Busta would go on to lose 86 pounds, but not before he had a possibly life-saving appointment at a doctor's office.

"I was growing these polyps on my vocal cords, but what was making it worse was the behavior pattern -- the drinking and the smoking and the performing combined," he confessed on the show. "I had to go to the throat doctor because I had to actually travel to Dubai to do a show that Friday. When that doctor saw what he saw, he immediately said 'Oh my god. Oh my god. I have to send you to the emergency room at UCLA Medical and I need you to get in this ambulance that I'm calling for you now.'"