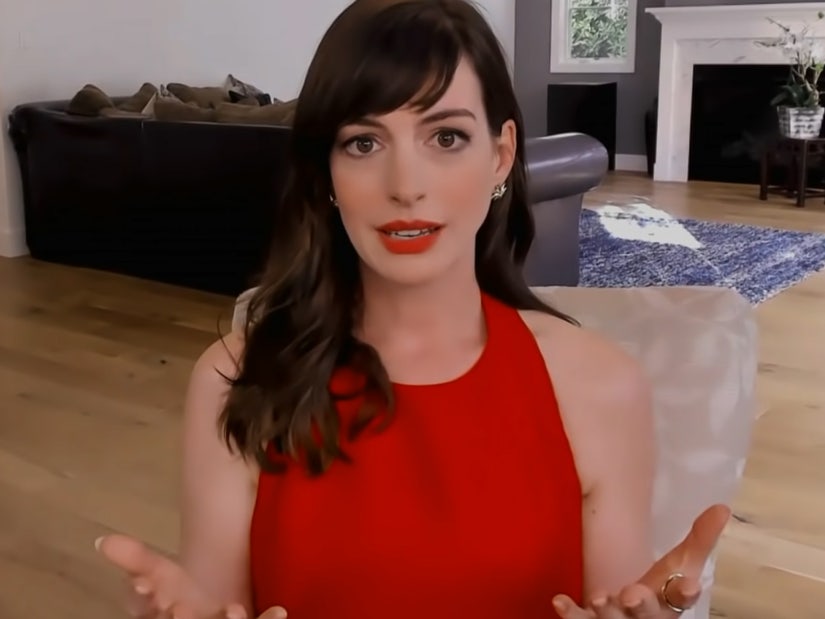 "Every time I step out in public and someone calls my name, I think they're going to yell at me."

Anne Hathaway wants to be called by a different name.

During Tuesday's virtual appearance on "The Tonight Show with Jimmy Fallon," the Oscar-winning star, 38, made a plea for people to use "Annie" instead of "Anne." 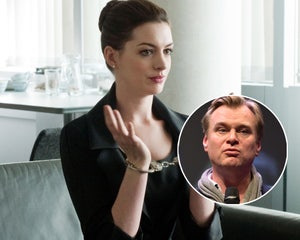 "When I was 14 years old, I did a commercial, and I had to get my SAG card and they asked me, 'Well, what do you want your name to be?'" she began. "And I was like, 'Well, it should be my name. My name's Anne Hathaway.' So that seemed like the right choice, but it never occurred to me that for the rest of my life, people will call me Anne."

"The only person who ever calls me Anne is my mother, and she only does it when she's really mad at me," she continued. "Like, really mad."

"And so every time I step out in public and someone calls my name I think they're going to yell at me," she quipped. "People are like, 'Anne!' And I'm like 'What? What did I do?!'"

She went onto say how co-workers on film sets find "workarounds" to her name because "the truth is nobody's comfortable with" calling her Anne.

"It doesn't fit," the "Locked Down" star added. "I'm an Annie. People call me H, people call me Hath, so feel free, call me anything but Anne."

The star also dished on her childhood crush, Leonardo DiCaprio. 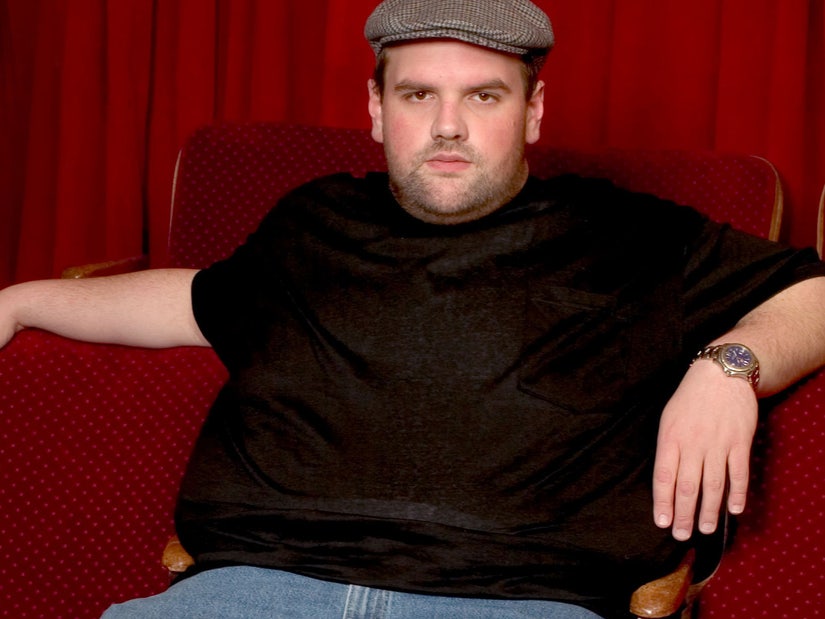