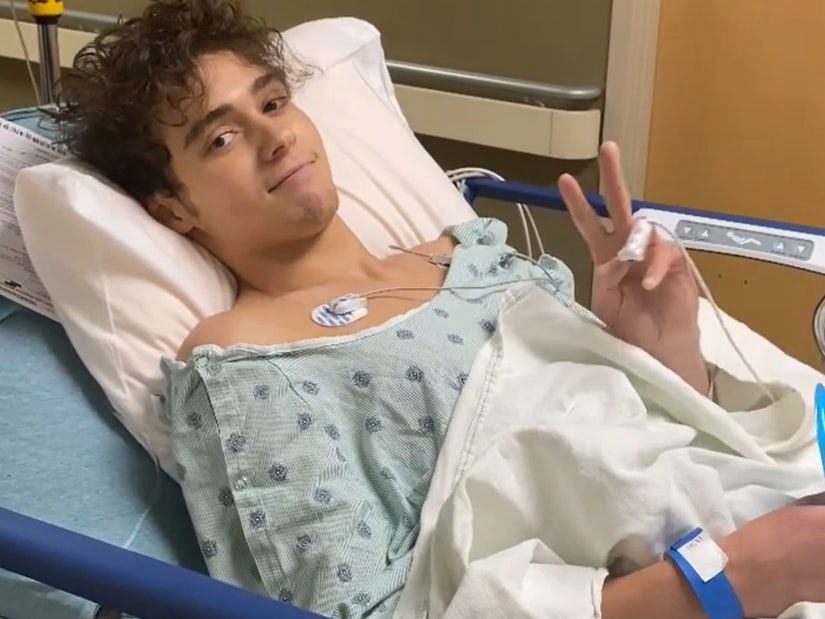 The actor was hospitalized on the same day he released his new song, "Lie, Lie, Lie."

"High School Musical: The Musical: The Series" star Joshua Bassett has been hospitalized after experiencing "the worst pain" in his life.

On Thursday, the actor revealed the news of his hospitalization on Instagram. Bassett, 20, shared a video of himself in a hospital bed, telling fans that he had "no choice" but to go to the emergency room following "multiple, very very ugly days and nights." While Bassett didn't share many details regarding his condition, he said it's not related to the coronavirus. 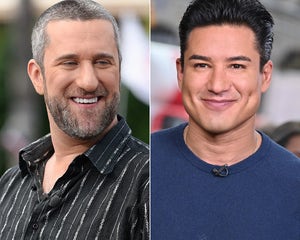 "Welp... not the first place i assumed i'd be on my Lie Lie Lie release day... the ER!!," he began in the post's caption, referencing his new single. "(Before you ask, no it's not covid.) after an unknown, uncomfortable feeling turned into, times 10, the worst pain of my life, i figured i'd just try to sleep. after multiple, very very ugly days and nights, i had no choice today but be taken to the hospital."

"i'd like to say thank you!!!! for all the support on the song!!! i've been doing what i can today to stay involved," he continued, adding that he had surgery on Thursday night. "gonna rest at the hospital and the doctors will see what they see in the morn!"

The singer went on to praise the doctors at the hospital and also added that he was named "the sickest patient in the hospital."

Earlier on Thursday, Bassett had released his new song, "Lie, Lie, Lie." The track's release comes amid his rumored feud with his "High School Musical: The Musical: The Series" co-star, Olivia Rodrigo, who just last week dropped her debut single, "Driver's License," which fans believe is about Bassett.

In Bassett's song -- which he said he wrote after he found out a friend "had been lying" about him behind his back -- he sings, "I know what you say about me / I hope that it makes you happy / You can't seem to get me off your mind (Get me off your mind) / Oh, I know you're lying through your teeth / You told them the lies that you told me / I've had enough of it this time (Had enough this time)."

The song's lyrics further fueled fan theories about Bassett and Rodrigo's reported feud, with many gathering that Bassett's song is about Rodrigo. In addition, at one point in the "Lie, Lie, Lie" music video, Bassett can be seen driving in a car alone, which could be a reference to Rodrigo's "Driver's License." 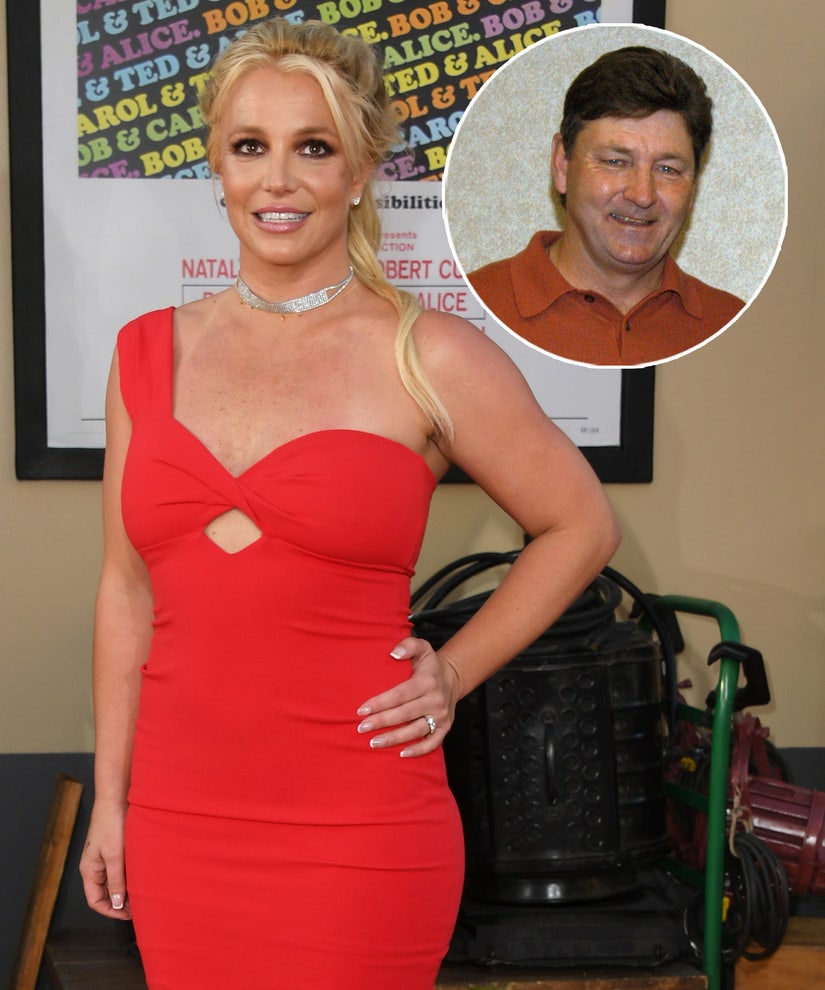 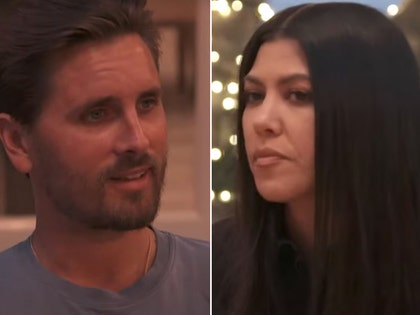 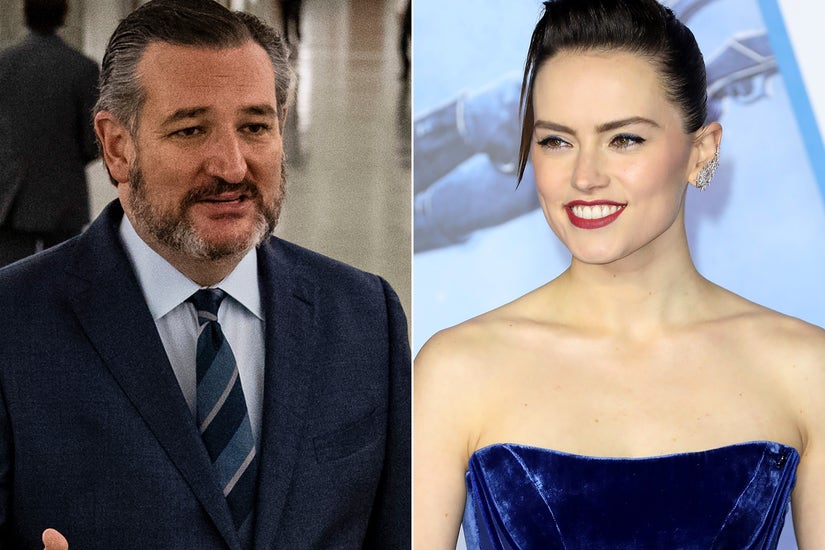 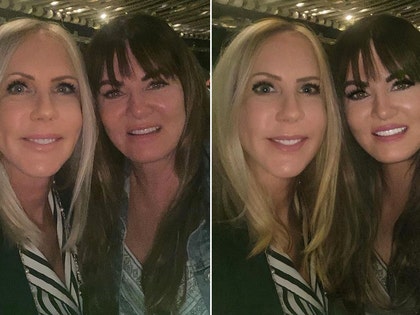 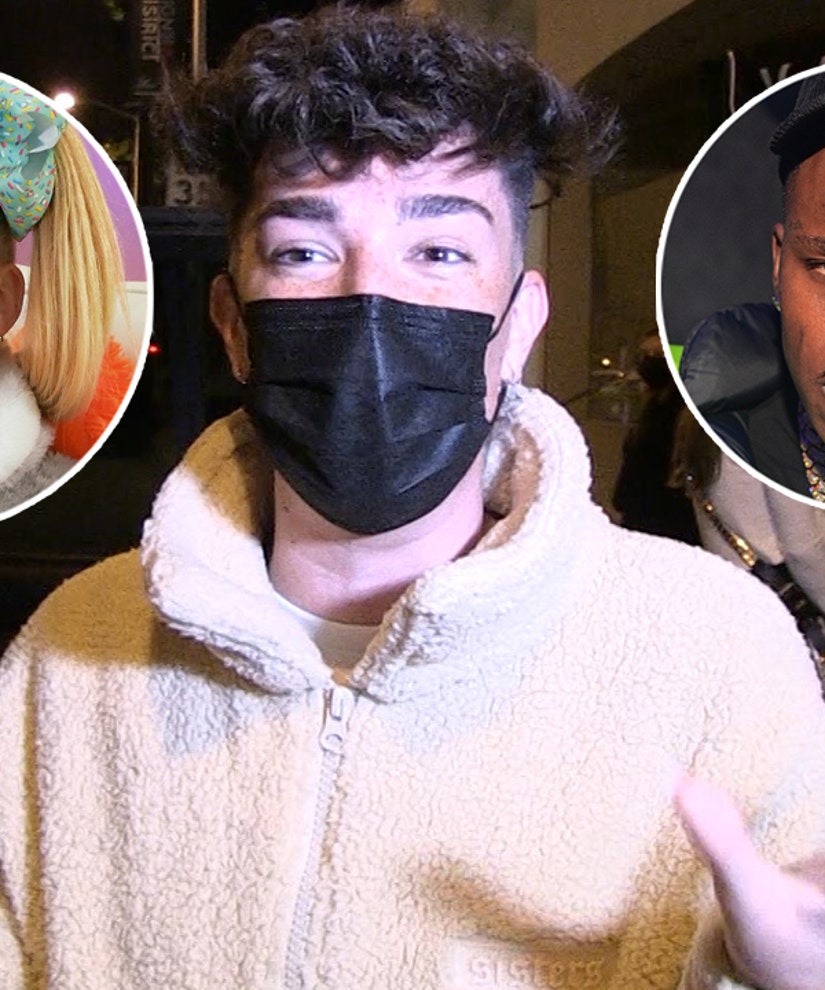 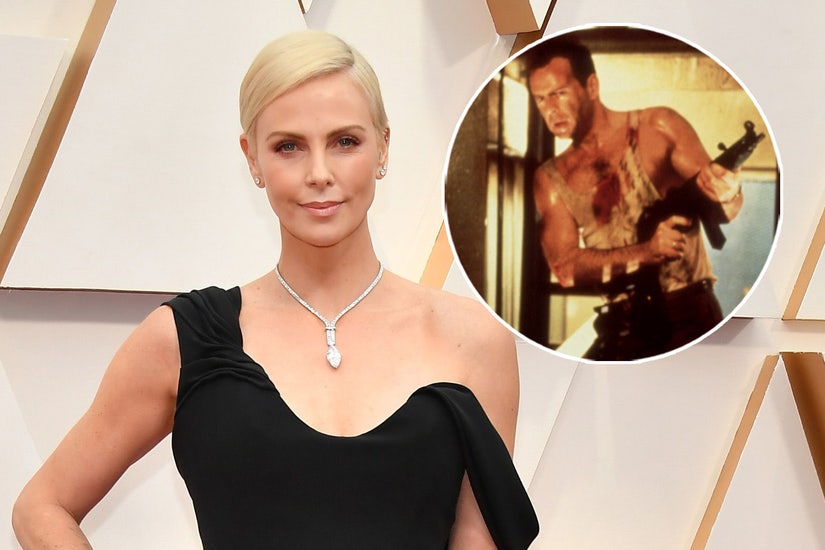