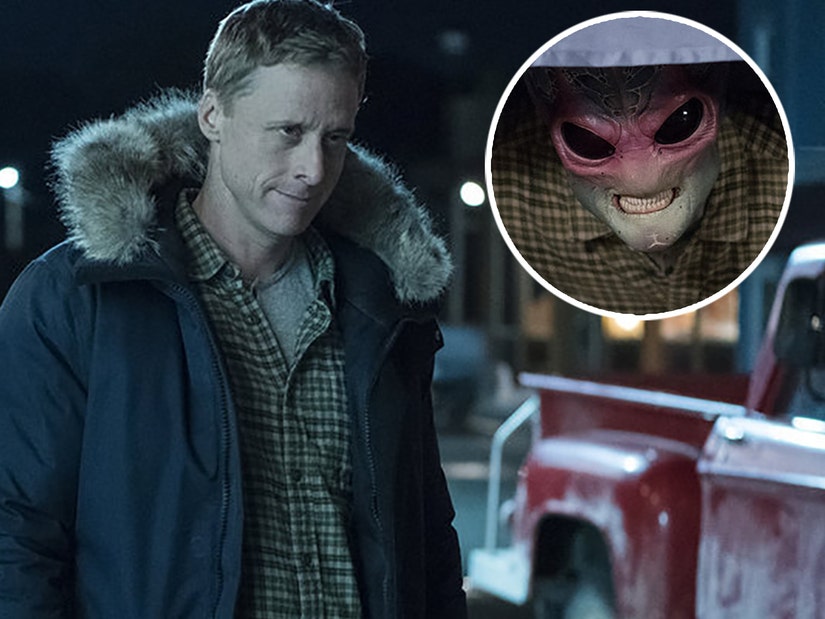 "I can't really see out of the eyes, which is a challenge."

On "Resident Alien," star Alan Tudyk plays an extraterrestrial undercover as a human on Earth. While it's easy for his out of this world character to go back and forth from alien to human, the process isn't as quick for Tudyk himself.

"It takes about two hours," the actor told TooFab, explaining the prosthetic process for any scenes in which he's shown as the titular spaceman. 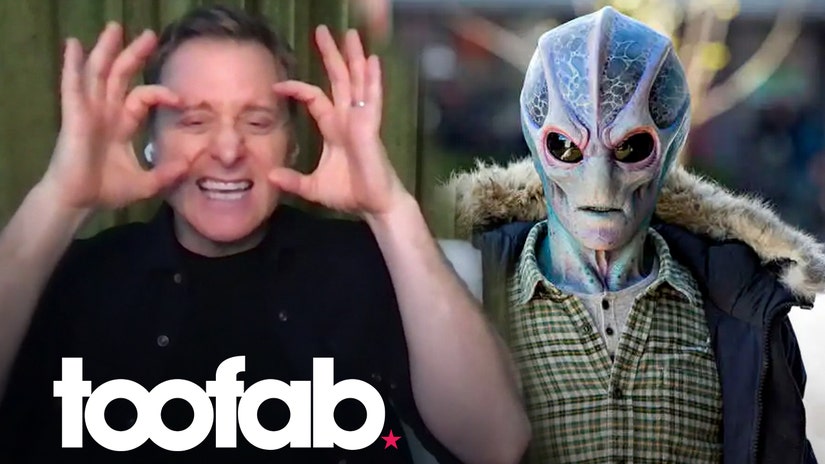 "It's a mask that they put on my head that is one use, a single use mask," he explained, saying most of it is painted before it goes onto his head, other than the nose and mouth.

"They paint everything else before except for that part. They glue it on and then paint it, and then glue it to my lips, which is a strange feeling," he continued.

"But it's easy to maneuver and it's easy to move with my face, which that's great. I can't really see out of the eyes which is a challenge. The hands are tough, and the teeth have their own challenge because it's a little harder to form words that way."

While Tudyk has been part of some very noteworthy pop culture ensembles throughout his career -- including the casts of "Firefly," "Doom Patrol" and "Rogue One" -- this is one of the rare cases where he's not a star, but the star of the project. There's definitely a "little bit of a difference" between those two distinctions, something he learned filming "Resident Alien."

"It comes down to you just getting to do more. There were a lot of 14 hour days,  you're always working, you're in everything and when you're not in a thing, you do the voice over for the next one," he explained. Tudyk added it's a more collaborative process when your name's higher on the call sheet, too.

"[Creator Chris Sheridan] and I sit down before we get to that episode to just go through and I'll have ideas about jokes and, 'What about this, what about this?' We discuss that episode and what we're looking forward to doing with it, so that's new," he continued. "But it's a great opportunity because what it ends up being, because you're in it more, you put more of yourself into it. So, it means more to you in a way."

"The amount of work, effort, and influence I have in the show is bigger because it is the 'lead' and that makes it different, and very fulfilling," he added.

Check out Tudyk in action when "Resident Alien" premieres January 27 on SyFy. 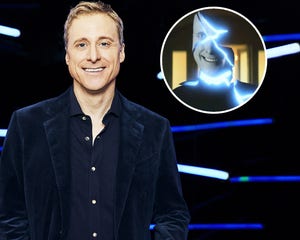