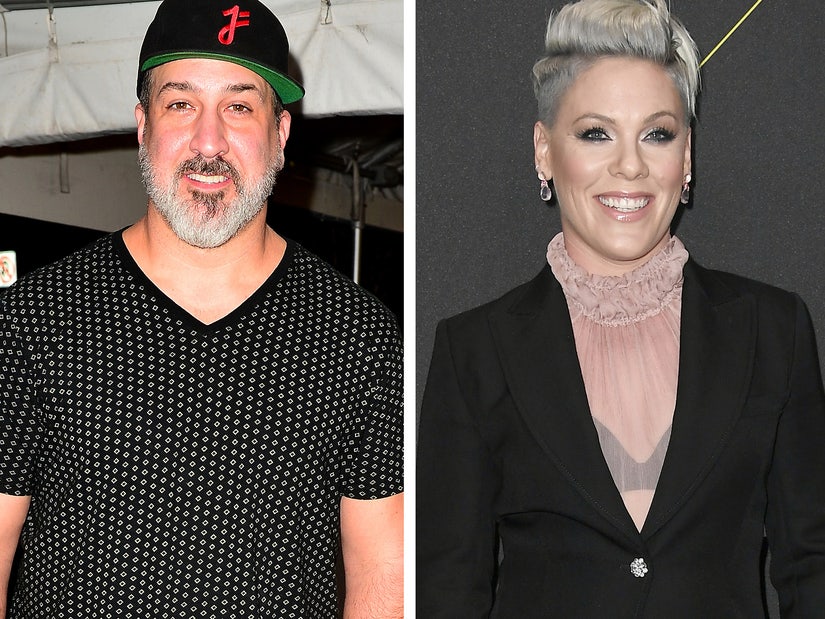 "I mean heck, I've been in NSYNC a lot, so I can take rejection."

Joey Fatone would like to clear the air on the rumors about an alleged past romantic relationship with Pink.

During the latest episode of "Defend Yourself," the NSYNC member denied that he ever asked the "So What" singer's father permission to date her, but he did claim the two pop stars tried their hands at a love match. 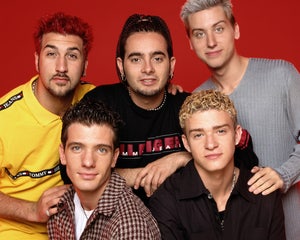 NSYNC Had a Virtual Reunion for Lance Bass' 41st Birthday

"I actually asked her out a few times and we went out," he said. "We were cool as heck. But I guess I wasn't her type, so that was it. We were still friends. That was it!"

"I'm cool with being in the friend zone with Pink," Joey joked. "There's nothing wrong with that. I'm okay with rejection. I mean heck, I've been in *NSYNC a lot, so I can take rejection."

As for any confusion about their dating history, he said, "That's definitely cool and I don't have a problem with that."

But he reiterated what did not go down when he was allegedly preparing to court the Grammy nominee.

"I didn't tell or ask her dad that I wanted to take her out and I loved her," he said laughing. "If this is what you're referring to here. I'm gonna set the record straight with her and I can go in and talk to her head-to-head."

Back in 2017, Pink told James Corden on "The Late Late Show" that she remembers Joey visiting her backstage when she first started out in the business.

"Joey Fatone used to come in my dressing room every day and visit with us, and he was such a sweet heart," she recalled. "My dad actually thought Joey was very charming. [Joey] took me to Friendly’s. As a friendly date, not like, a date-date. I just wanted ice cream. We were in the friend zone."

Pink has been in a relationship with Carey Hart since 2006. The couple have two children together: daughter Willow, nine, and son Jameson, four. 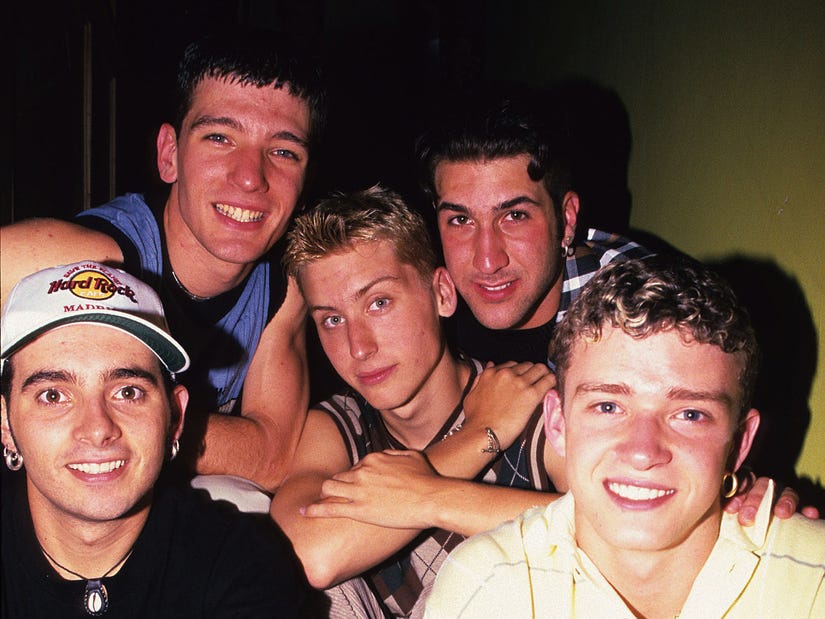