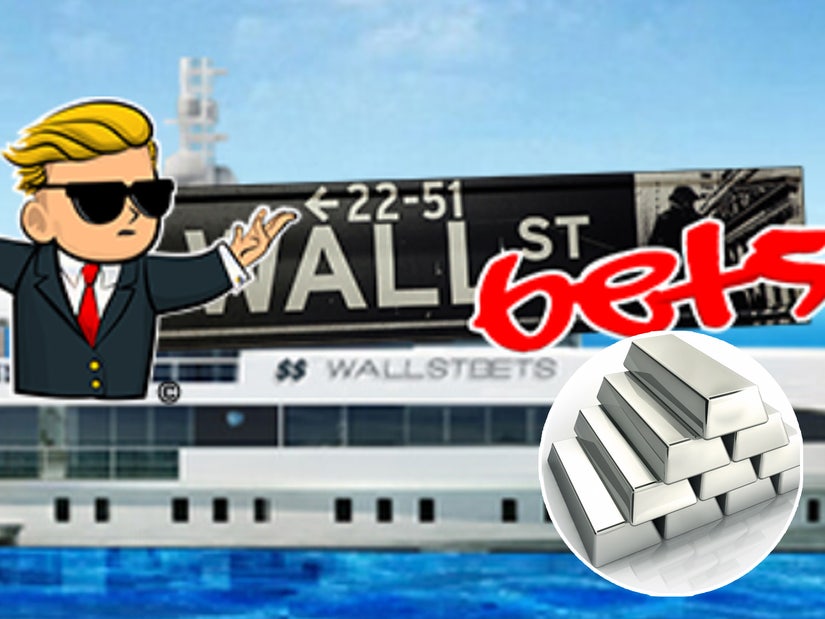 Do Redditors really think silver is the next GameStop?

After shaking up Wall Street with the GameStop rebellion, the Reddit army is turning its sights on silver, according to several reports.

But not according to Redditors themselves.

With the price of silver surging on Monday morning, and #SilverSqueeze trending on Twitter, it appeared as though the "little guy" investors on WallStreetBets — the forum that kicked off the GME squeeze — had found its new target. 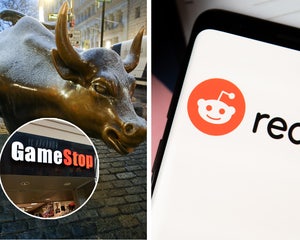 One Redditor Explains Why the GameStop Rebellion Is So Personal

But the vast majority of top posts on WallStreetBets on Monday morning were not advising to buy silver; quite the opposite in fact.

Many of the WallStreetBets members believe Citadel — the hedge fund that bailed out Melvin, the short seller burned by the GameStop debacle — is behind the push to buy silver... because it owns a hefty stake in the metal.

They argue that squeezing silver, which unlike GameStop has a market cap in the trillions instead of billions, is impossible, and that the company is trying to trick Reddit users into investing in something they ultimately have control of.

They claim the hedge funds are long on silver, instead of short, like they were on GameStop — so they are counting on the share price increasing over time, not decreasing... which it will if an army of Redditors start buying.

"This is BS & the straight up the ANTITHESIS of who we are," one of the post authors wrote. "By buying silver/going long on silver, you would be directly putting money into the pockets of the EXACT HEDGE FUNDS ON THE OTHER SIDE OF $GME."

They act like silver is so fetch from r/wallstreetbets 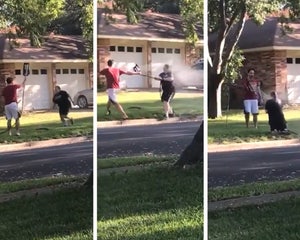