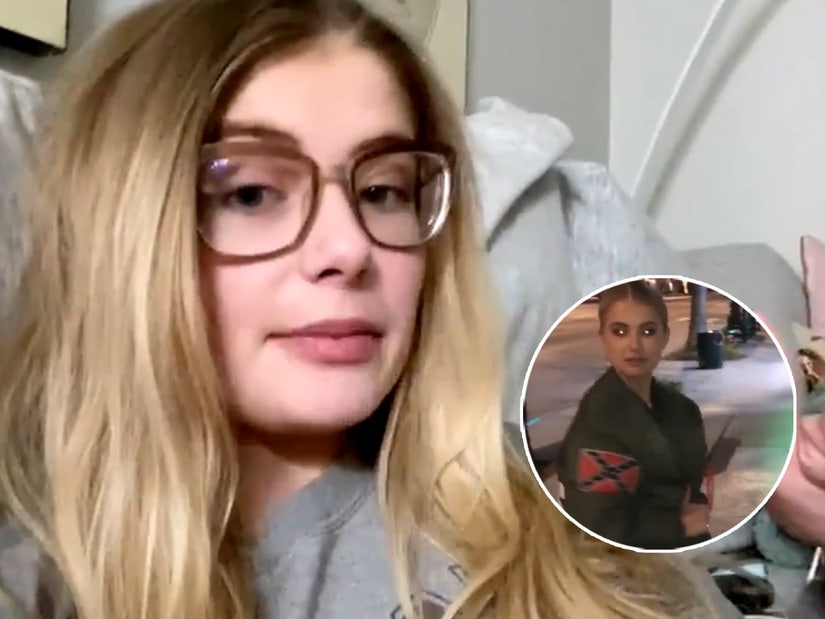 "I've been an ignorant, self-absorbed, sack of s--- for most of my life," said Demi Burnett.

Demi Burnett apologized for wearing a Yeezy jacket with a Confederate flag on it in resurfaced photos.

Taking to her Twitter on Monday, the former "Bachelor" and "Bachelor in Paradise" contestant posted her mea culpa with the caption, "PR team would've told me to ignore it and act like it didn't happen but that doesn't sit right with me. I'm very sorry for my ignorance." 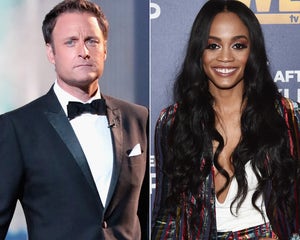 "So there's been this picture that's been resurfaced of me wearing a jacket that had a Confederate flag on it," the 25-year-old reality star began. "The jacket was given to me by my ex -- his dad, actually, gave it to me -- and I had no idea like the weight that the Confederate flag held whenever I was wearing it."

Back in 2013, Kanye West defended his use of the flag on his apparel line in an interview with Los Angeles radio station 97.1.

"React how you want," the rapper said. "Any energy is good energy. You know the Confederate flag represented slavery in a way, that's my abstract take on what I know about it. So I made the song 'New Slaves.' So I took the Confederate flag and made it my flag. It's my flag. Now what are you going to do?"

On Monday, the Twitter account Free Britney shared a picture of Burnett standing on a sidewalk wearing the jacket with the caption, "Demi Burnett wearing a confederate flag jacket. Not surprising." It is unclear when the photograph was taken.

Although she said there is no excuse for the move, she did offer an explanation of sorts: "I've been an ignorant, self-absorbed, sack of s--- for most of my life."

Burnett asked fans to look up to someone "better" and then continued with her self criticism.

The apology comes on the heels of "The Bachelor" host Chris Harrison announcing that he is "stepping aside" from the reality show temporarily after "excusing historical racism."

He revealed he was "ashamed" of how "uninformed" he was while defending contestant Rachael Kirkconnell over her racism controversy during an interview with former "The Bachelorette" star Rachel Lindsay.

"I have no one to blame but myself for what I said and the way I spoke," he wrote on Instagram. "By excusing historical racism, I defended it. I invoked the term 'woke police,' which is unacceptable. I am ashamed over how uninformed I was. I was so wrong."

Kirkconnell also apologized, saying that her "ignorance was racism" and vowing to do better.