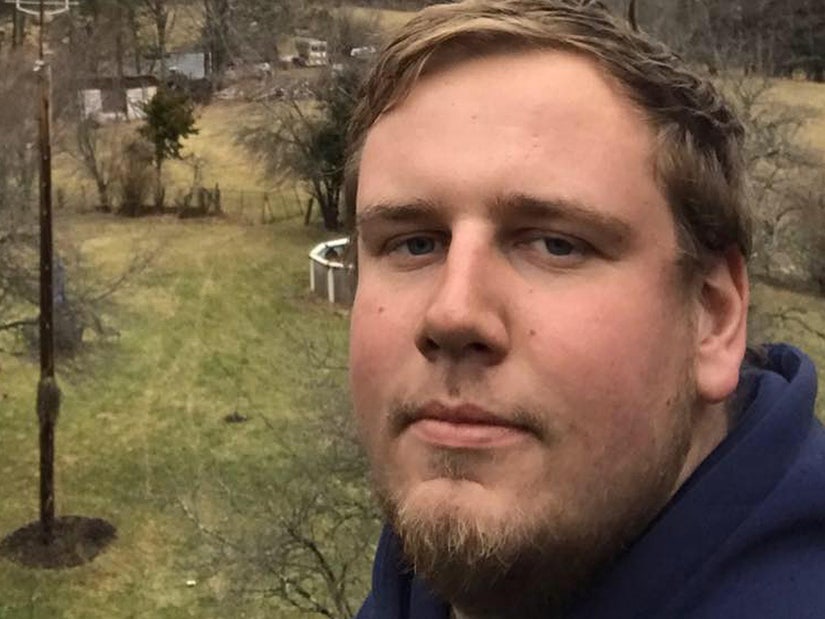 "the freakiest of freak accidents that I could ever imagine."

A 28-year-old first time dad-to-be has been killed after an explosive device he was building for a gender reveal party accidentally detonated.

Christopher Pekny was building the contraption in his garage in the town of Liberty, N.Y., with his 27-year-old brother Michael just before noon on Sunday, when it suddenly exploded. 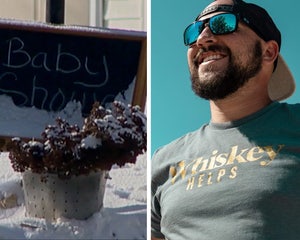 Police are investigating what caused the explosion, but they understand the culprit was a kind of pipe intended for use at an upcoming gender reveal.

The siblings' older brother Peter, 34, told the New York Times that both men were "very mechanically inclined", and that Christopher was a gifted mechanic who liked to take apart and rebuild cars.

"If you could think of any two people who were the closest two people — amplify that tenfold," he said of his brothers.

He said the accident was "the freakiest of freak accidents that I could ever imagine."

Heartbreakingly, Peter told the Times that he found shortly before Christmas that his little brother and sister-in-law were expecting a boy; meaning both Peter and Christopher were aware of the baby's sex, and that the gender reveal was likely merely for the benefit of others.

The fatality is just the latest in a freakish trend of misfortunes to befall baby announcements: just this month a 26-year-old Michigan man was killed when a signal cannon at a baby shower exploded.

In September California's El Dorado wildfire — which claimed the life of a firefighter — was  sparked by a smoke generating-device at a gender reveal party, investigators claimed.

In October of 2019, a 56-year-old grandmother was killed by shrapnel at a gender reveal party when the family inadvertently built a pipe bomb. Just two months earlier, two Texans narrowly escaped with their lives when the plane they were using to dump 350 gallons of pink water stalled and crashed.

The blogger widely credited with inventing the gender reveal party, Jenna Myers Karvunidis, has since gone on to plea with people to avoid hosting them at all. 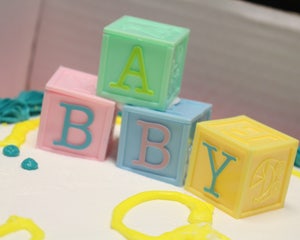