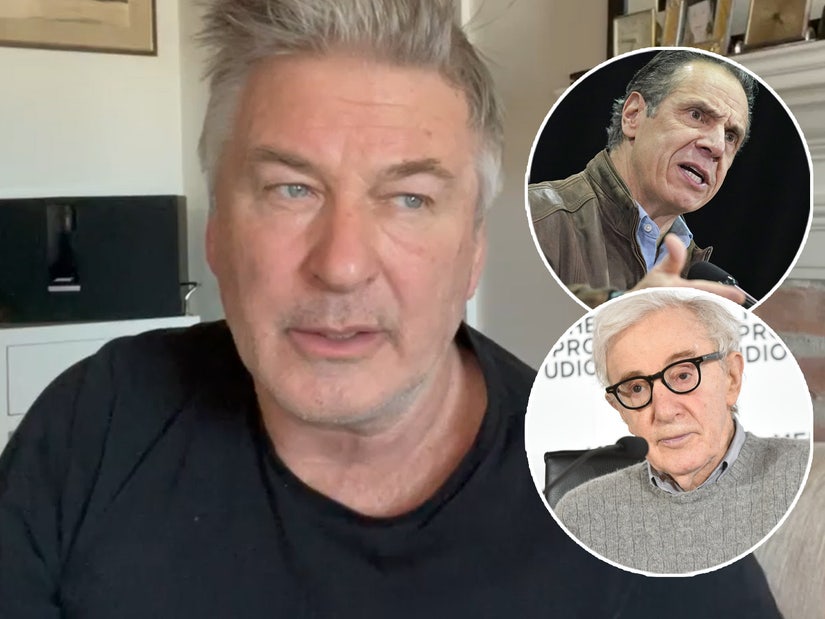 "They have not been proven guilty. I don't care how many Pulitzer Prize winning authors say otherwise."

The actor posted a 14-minute long video on Monday defending Woody Allen and Andrew Cuomo, insisting everyone was innocent until proven guilty.

While he was careful not to mention either man by name, it was fairly clear to whom he was referring. Nevertheless, he deleted the video not long afterwards. 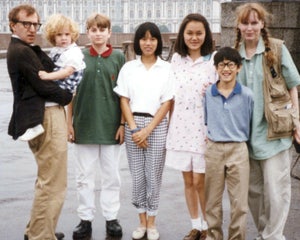 In the case of "Mr A", he declined to "drag up all the details, it's a waste of my time and yours no doubt", but added "I think we all know who I'm talking about."

"They have not been proven guilty. I don't care how many Pulitzer Prize winning authors say otherwise," he sneered, an apparent swipe at Allen's journalist son Ronan Farrow, who has accused his father of sexually abusing his sister Dylan.

Elsewhere in the video, he clearly referenced Governor Cuomo, who is being accused by an increasing number of women of inappropriate conduct.

"The Attorney General of this particular state going to investigate accusations against a public official of that state; that's how it has to play out," Baldwin said. "And then, and only then, can we all be talking about people resigning. And God knows they likely will resign, if the evidence is there." 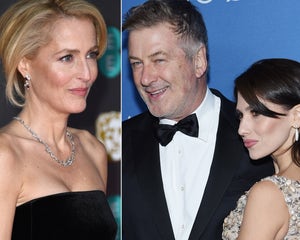 He said a lot of the men who have been similarly accused are "older men — my age — for whom the sexual harassment thing is always laid out there as playful, flirtation... what they view as an innocent sexual by-play — I'm borrowing a lot of tedious words here."

"If Barbara Bush fell through the ice on a pond and I wiggled my way out there and saved her life, they'd say I groped her. They'd say I sexually harassed her."

He insisted he did not want people to be let off the hook "because they are guilty of a certain behavior. In my mind they have not been proven of that guilty behavior. They have not. That's a fact."

The "30 Rock" star subsequently decided to delete the video, insisting in a shorter follow-up video that the last one "went on too long."

"What I'm saying is that the cancel culture is getting out of hand," he said.

"I'll leave it at that, I will make this a quick one. I deleted the other message because you go on and on and on and you try to explain things, and it doesn't make any difference."

"Anyway, I think that cancel culture is creating more problems than it solves. It's like trawling, it's like a giant mile-long net, and you're catching a lot of people... and many of them who deserve it, and a few of them — more than a few — who don't. Or they don't deserve to have their career and their lives destroyed."

Baldwin, who has previously defended Allen, appeared in three of the director's movies: "Alice", "To Rome With Love", and "Blue Jasmine".

Last week, Baldwin quit Twitter for the second time this year, frustrated with the controversy surrounding his wife Hilaria's heritage. 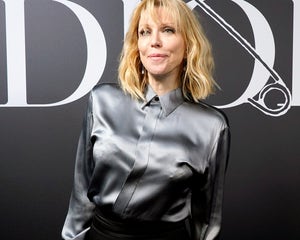