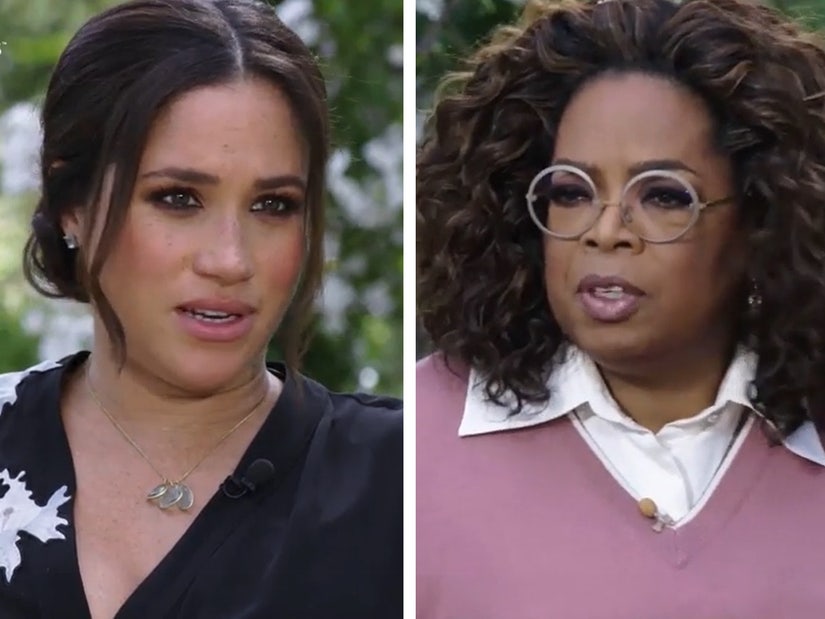 "Shouldn't you have an expectation you're going to lose privacy, that's part of the deal," asked Oprah.

When Meghan Markle began dating Prince Harry, she started to lose her personal privacy -- something she has fought hard to maintain despite living in the public eye.

In an unaired clip from Oprah Winfrey's interview with both Meghan and her husband, Markle addressed critics who say she should have expected prying eyes when the two got together. "That's part of the deal," said Winfrey.

"I think everyone has a basic right to privacy. Basic," Markle replied. "We're not talking about anything that anybody else wouldn't expect." 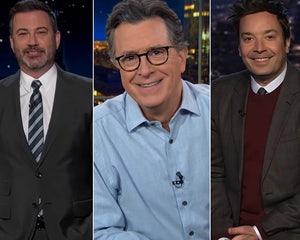 "If you're at work and you have a photograph of your child on your desk, and your coworker says, 'Oh, my gosh, your kid's so cute. That's fantastic! Can I see your phone so I can see all the pictures of your child?'" she continued. "You go, 'No. This is the picture I'm comfortable sharing with you.'"

Continuing her analogy, she added, "And then if they double down and say, 'No, but you already showed me that one. So you have to show me everything. You know what, I'm just gonna hire someone to sit in front of your house, or hide in the bushes and take pictures into your backyard, because you've lost your right to privacy because you shared one image with me.'"

Pointing out that "flawed argument," Markle went on to say that she looks at life as "being able to share our stories and parts of your lives that you're comfortable" sharing. "There's no one who's on Instagram or social media that would say, 'Because I shared this one picture, that entitles you to have my entire camera roll," she added. "Go ahead and look through it.' No one would want that. So it's about boundaries. And it's about respect." 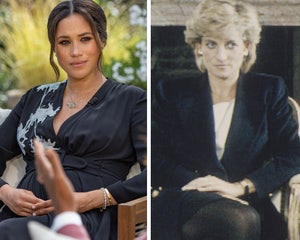 At the heart of Meghan and Harry's issues with the royal establishment was their lack of protection and support after Meghan found herself a target for negative, twisted and flat-out racist press. They explained that, after the institution failed to offer any help when Meghan's mental health became a concern, they decided to take a step back from their senior roles in the family.

The two have taken a stand against paparazzi in the past, suing one photographer for taking photos of Archie playing in their own backyard. Meghan also won a privacy case against one publication that published handwritten letters she sent her father -- letters the judge decided Meghan "had a reasonable expectation" would remain private.