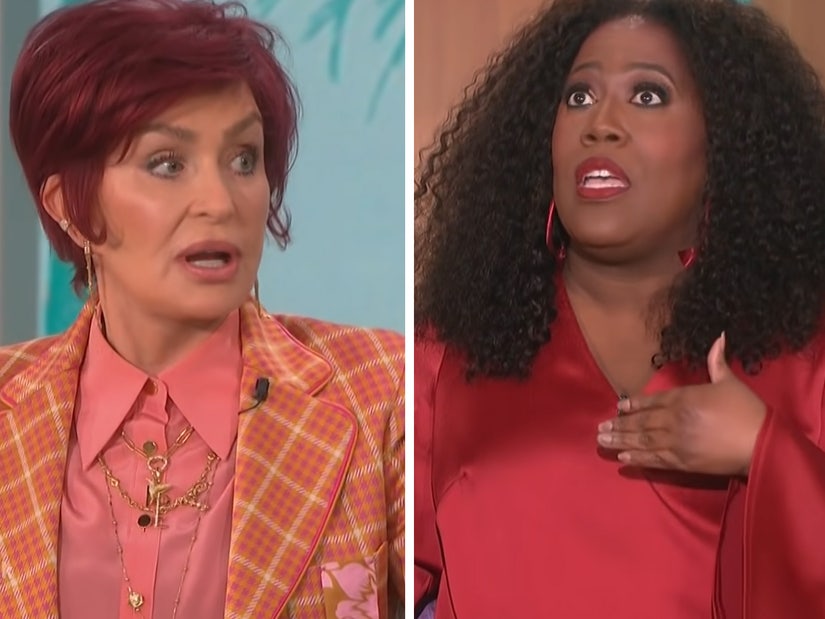 Fans of "The Talk" were eagerly awaiting how the show would address the emotional argument that went down between co-hosts Sheryl Underwood and Sharon Osbourne.

On Wednesday's episode, Sheryl confronted Sharon after she showed support for Piers Morgan following his disparaging words against Meghan Markle, which turned into a heated discussion about Piers being called a racist.

But those expecting a little more sugar to add to their tea may have been a bit disappointed after co-host Amanda Kloots spoke at the top of Thursday's show.

"We are a TV family here," she told the audience. "Sometimes we argue like we did yesterday and sometimes we laugh. But we are back together again today and we are ready to start today's show."

With both Sheryl and Sharon in attendance, the program then played through without another reference to the viral spat. Carry on.

ICYMI, Sheryl asked Sharon, "So what would you say to people who may feel that you -- while you're standing by your friend -- it appears that you give validation or safe haven to something that he has uttered that is racist." 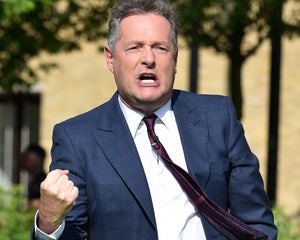 The veteran host appeared upset to the point of tears as she felt the need to defend herself in the moment.

"I feel even like I'm about to be put in the electric chair because I have a friend who many people think is a racist," Sharon continued. "So that makes me a racist. And for me at 68 years of age to have to turn around and say, 'I ain't racist. What's it got to do with me?' Okay. How can I be racist about anybody? How can I be racist about anybody or anything in my life? How can I?"

As Sheryl tried to cut to commercial, Sharon threw out a few curse words that were censored for the show. When they returned from the break, Sharon was even more distressed as she begged Sheryl to explain herself.

She then went on to say she doesn't want the audience to think the panel is "attacking" Sharon for being racist.

Watch the whole exchange, above.