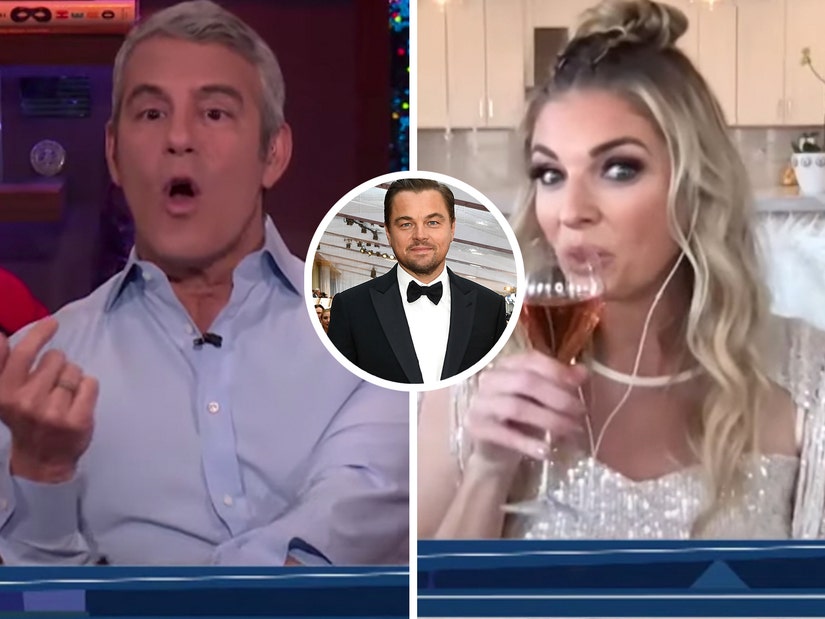 See what she said about possibly getting down with Leo ... and which other star she copped to making out with!

Trishelle Cannatella from "The Real World" and "The Challenge" may be a happily married and living in New Orleans now, but that doesn't mean she didn't enjoy herself when she was living single in Hollywood back in the day.

Appearing on "Watch What Happens Live with Andy Cohen" on Thursday night following her elimination from "The Challenge: All Stars" on Paramount+, the reality TV star was asked about her rumored hookups with both Leonardo DiCaprio and Andy Dick by a viewer.

"The fact that these two are in the same sentence," she began, before confirming, "Andy Dick, we made out and we used to make out a lot, that's it."

When Cohen pushed for details on Leo, Cannatella played it coy -- taking a sip from her wine glass and saying, "Let's just save that for the drinking game."

"I'm parched," Cannatella joked as she took a sip from her glass. When Andy took that as a confirmation, he said, "Good for you." Added Trishelle: "And good for him!"

"You got him when he was super hot, I think, too," added Andy -- before Trishelle joked, "Same for him, with me."

Cannatella previously opened up about both Dick and DiCaprio on a recent episode of the Reality Life with Kate Casey podcast. "I used to, I don't know if I would call it dating, we never did anything but kiss," she said of Dick. "We would hang out a lot. Me and my girlfriends would go and have sleep overs over there, like he was our bestie. I used to make out with him all the time. He was so much fun to hang out with, my stomach would hurt from laughing after hanging out with him for a few hours."

Of the "Titanic" star, she only said he loved "The Real World: Las Vegas."

"The person I really liked, because he was such a fan of 'The Real World' and asked a ton of questions was Leonardo DiCaprio," she revealed. "He watched every episode and knew everyone by name ... totally wigging out about the show."

She also claimed she and her former roommate and "Challenge" costar Katie Doyle went on a double date with Vince Vaughn. While the "Wedding Crashes" star was Doyle's date, Trishelle said he was kind of an "asshole."

"I thought he was kind of a jerk," she told Casey. "He was kind of rude, talking over us and every time we'd say something int he backseat of the car, he'd put the music really loud so he couldn't hear us. He was kind of an ass. A little bit funny, but whatever."

New episodes of "The Challenge: All Stars" drop Thursdays on Paramount+. 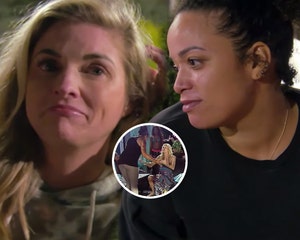