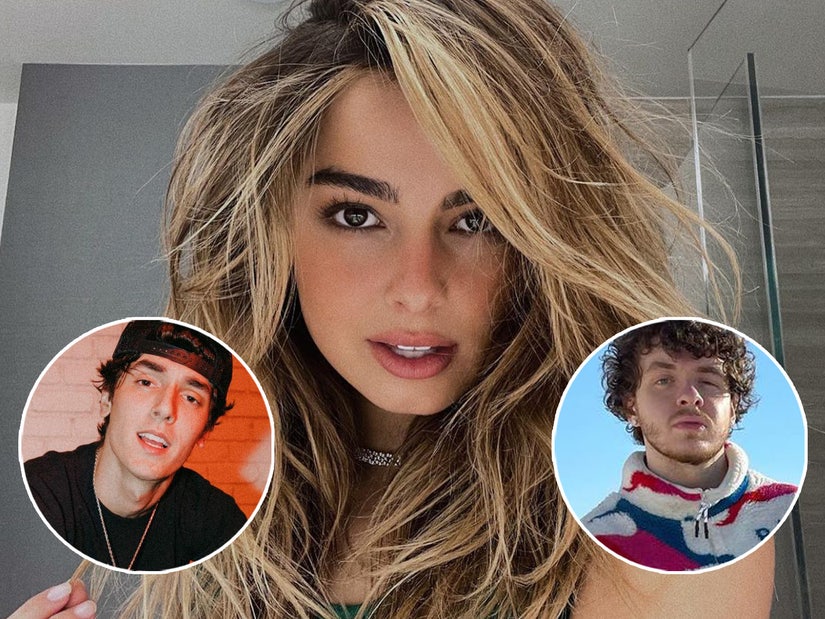 "Maybe now's my time to be hopelessly in love with myself."

Addison Rae is clearing the air in regards to any confusion involving her love life.

The "He's All That" actress sparked dating rumors when she was spotted with rapper Jack Harlow, 23, in Atlanta over the past weekend.

Adding even more fuel to the fire, Addison was also allegedly seen in Atlanta with ex-boyfriend Bryce Hall, 21. The two ex-lovers supposedly rekindled on Saturday for the Triller Fight Club boxing match.

But by Sunday, Hall took to Twitter with a spree of tweets, ranting about a certain "someone," however, never listing their name, which obviously caused an uproar of speculation from followers on social media around the two's broken relationship.

"i'm about to explode man," Bryce wrote shortly before sending out another angry tweet saying, "f------ me, telling me u love me then sneaking around w/ someone else... that f----- hurts."

im about to explode man

fucking me, telling me u love me then sneaking around w/ someone else... that fuckin hurts

After Bryce's thread of tweets, Addison clarified once and for all "I'm single," while also sharing a picture of herself to Instagram Monday with the caption: "Saying nothing says a lot."

Just over a week ago, while speaking with Entertainment Tonight, Addison said, "Right now is my time to focus on me, and I've kind of really just taken control of that and realize that, you know, you can only get presented opportunities for so long and then they kind of go away. And when you're in a relationship, especially like a romantic one, I'm very guilty of, you know, putting a lot into that and loving that."

"I think my entire life I've kind of always looked up to love," she explained. "I'm a hopeless romantic, if you will. But I do know that maybe now's my time to be hopelessly in love with myself and that's kind of what I've been trying to do, which has been an interesting thing." 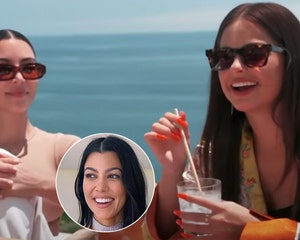 "I do love a good relationship. I think they're always inspiring and fun. And of course, you know, my past relationship has even inspired some of my music," Addison concluded.

This news comes after Hall posted a YouTube video titled "we broke up".

"Yes, Addison and I are broken up," he began. "I don't want to talk about specific reasons because that's our private business. I wanted to keep everything off of social media in the first place, but obviously that didn't work at all." 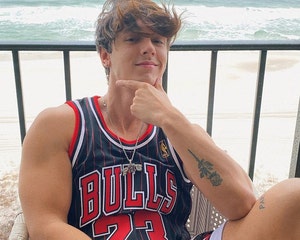 "I think everybody has their own perception and idea of why we broke up," Hall continued. "I'll tell you right now, that's not true at all. And that will lead me right into the next thing. I want to talk about the cheating allegations. I already spoke up on Twitter about it. I said, I didn't cheat on Addison. And I stand by that. I never cheated on Addison"

He added, "Addison and I broke up around a month ago and we kept everything semi-private on social media. But now that it's out, I guess this is me just kind of confirming. Yes, we are broken up. We've been broken up for the past month. Both of us are going through a ton of things right now, behind the scenes that we don't necessarily comfortably want to talk about to a camera, especially with all that stress we've mutually decided that it would be best if we parted ways."