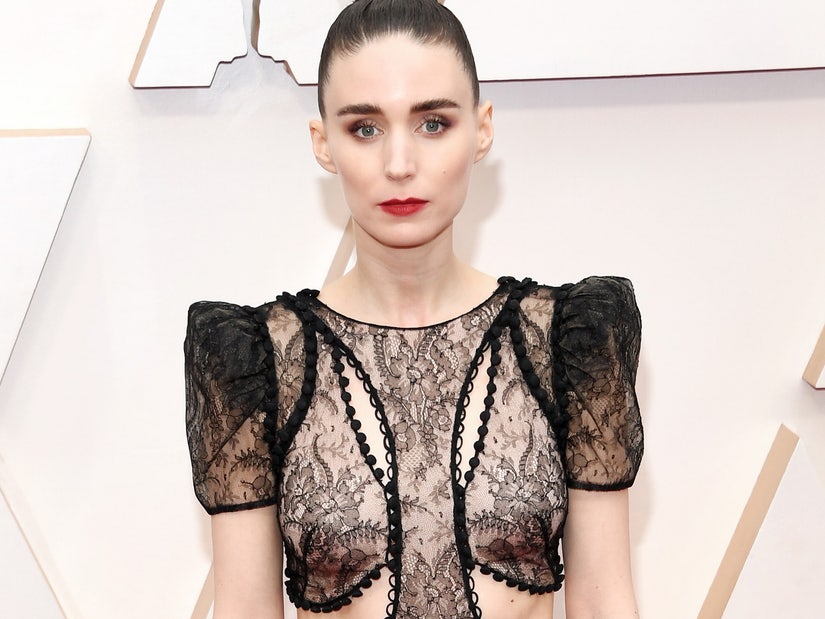 "Raising our baby, River, has opened my heart to a whole new life."

Rooney Mara is reflecting on her life as a new mom ahead of her first Mother's Day.

As reported by People on Wednesday, the actress -- who welcomed her first child with fiancé Joaquin Phoenix last year -- wrote a heartfelt letter as part of Farm Sanctuary's Mother's Day campaign. In the letter, Mara spoke about her experience with motherhood so far and also honored all maternal figures, including those in the animal kingdom.

"As a new mom, Mother's Day has taken on a special meaning this year," Mara, 36, wrote in the letter, according to People. "Raising our baby, River, has opened my heart to a whole new life filled with hope and more determination than ever to create a kinder and more sustainable world," writes Mara.

"I feel so fortunate to be able to nurture my son in all of the ways that nature intended," she added, "and I wish all mothers in the animal kingdom could experience that sacred maternal bond with their young, devoid of exploitation by humans."

The Oscar nominee went on to speak about three "extraordinary" animals -- a turkey named Henrietta, a goat named Cynthia and a cow named Jackie -- whom Mara noted all "survived dire circumstances, healed from their traumas, and graciously share their affection with others."

"A Mother's Day adoption is a gift that keeps giving and supports the wellness of wonderful Sanctuary moms like Henrietta turkey, Jackie cow, and Cynthia goat," she wrote.

Mara concluded, "As I celebrate my first Mother's Day, I hope you will join me in honoring all of the inspiring moms and maternal figures who've made a difference in your life. With love, Rooney Mara."

In September 2020, it was reported that "Girl with the Dragon Tattoo" star and Phoenix welcomed their first child together, a son.

A little over a month later, Mara and Phoenix spoke publicly about their son for the first time in a People op-ed in which they addressed immigrant children being held after crossing the border into the United States.

The couple -- who confirmed their engagement in 2019 -- named their son River after Phoenix's brother who passed away in 1993.