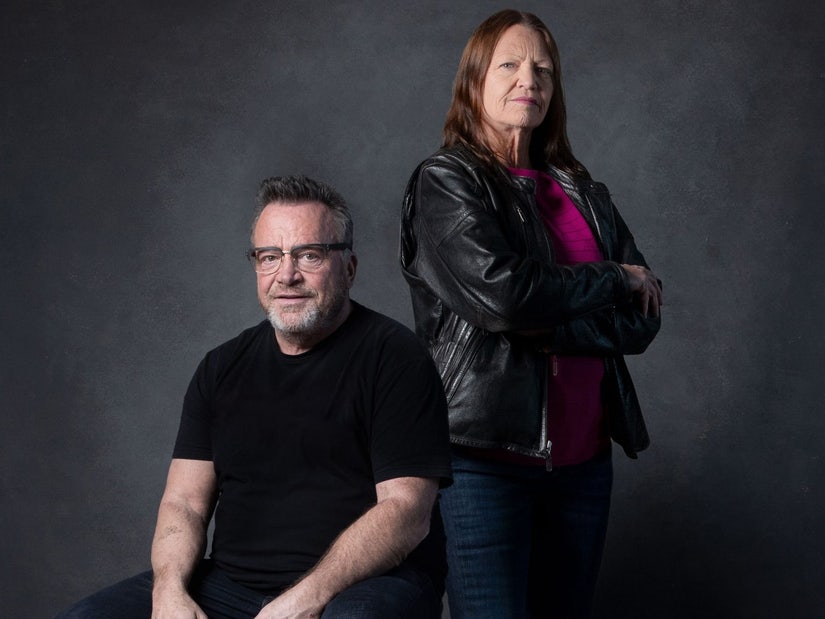 Lori Arnold was making $200,000 a week peddling narcotics from her ranch in Iowa.

Tom Arnold opened up about his sister's past as a prolific drug dealer in the Midwest in a new documentary called "Queen of Meth."

Beginning in the '80s, Lori Arnold built an empire peddling speed, prescription drugs and eventually crystal methamphetamine where she was exporting 10 pounds of it a week from her 170-acre ranch in Ottumwa, Iowa and raking in $200,000 each time.

"I'm just grateful she didn’t get murdered," the "True Lies" star said of his sibling to New York Post. "There was no way to end it, except death or prison. And she got lucky."

Tom and Lori discuss their childhood and what led to Lori's sordid role in the drug trade for the Discovery documentary. After their parents split and they were sent to live with their alcoholic mother, Lori began drinking herself. At the age of 14, Lori was driven by her mother across state lines to legally marry a 23-year-old man. They divorced six months later, as Lori claimed he was an abusive cheater.

"I don't want to say it ruined Lori's life because she's strong now, she's doing well," Tom told the outlet, before adding, "It was the end of her childhood."

Lori would go on to become an alcoholic and drug addict herself, dabbling with meth as early as 1984. 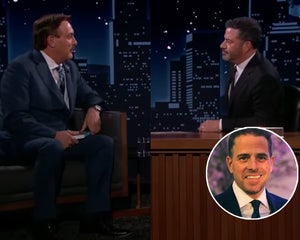 "Less than five years after I tried my first line of meth I had sold enough of the drug to buy a bar, a range of sports cars, several planes, a 170-acre horse ranch, 14 houses and a car lot. I owned $73,000 in jewellery alone," she previously told The Sun.

In 1989, the FBI arrested Lori and she would spend 15 years in federal prison for drug trafficking, money laundering and possessing and manufacturing narcotics.

Even now, Lori still looks back with regret.

"I hear about all these young kids that are killing themselves, and OD-ing and I feel guilty about it. I wish I could go back and do things differently," she told People. "I can only hope that others can learn through my mistakes."

"Queen of Meth" streams on Discovery+ on Friday, May 7.