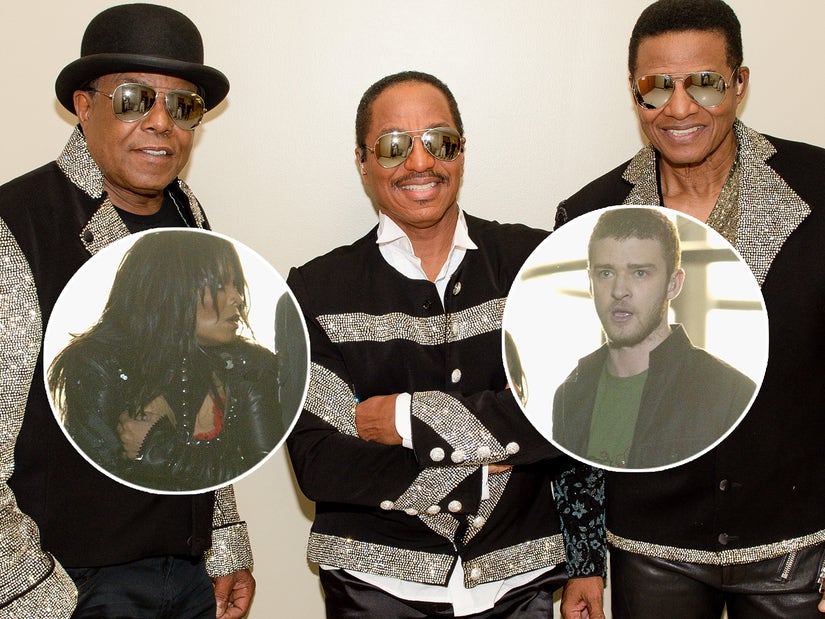 Timberlake apologized to both Jackson and his ex Britney Spears for his treatment of them in the wake of the documentary "Framing Britney Spears."

We're closing in on two decades from the infamous moment when Janet Jackson was left exposed in front of a nationally televised audience of nearly 100 million people, and that's about how long it took Justin Timberlake to publicly apologize.

That apology came in combination with an apology to his ex-girlfriend Britney Spears in the wake of the scathing documentary "Framing Britney Spears," which shared unflattering footage of how he spoke about Britney both during their relationship and after their breakup. 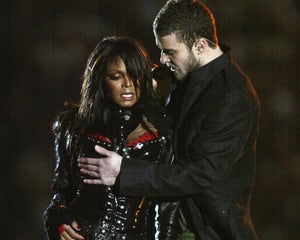 In a new interview with Andy Cohen on his Sirius XM Radio Andy show, Janet's brothers have weighed in on Timberlake's apology, saying that they're both appreciative of it, but also ready to move forward.

"You know, it takes a man to step up and do that, so we do thank him for doing that," Marlon told Cohen. He went on to add, " But we'd like to move forward because that was out there, the negativity about it."

Over the years, many have criticized Timberlake for failing to stand up for Janet, who took the brunt of social and media scrutiny after their Super Bowl XXXVIII Halftime Show resulted in a few seconds of her breast being exposed.

Janet's career was definitely impacted by an incident that became so infamous it coined the new phrase "wardrobe malfunction." She was blamed and shamed for what happened for years afterward, while Timberlake seemingly carried on as if nothing untoward had happened.

Marlon tried to put a positive spin on it, as it's clearly still being talked about as if it was fresh news 17 years later -- it certainly never stopped being a part of our pop culture awareness.

"As they say in the old days," he said. "Long as they're talking about you, good or bad, you're still in the public's eye."

But Jackie took a moment to point out that it did "kind of hurt Janet in the past." Echoing Marlon's appreciation, though, he went on to say, "For him to step up and say that, it means a whole lot." Janet has not publicly spoken about his apology.

On February 12, Timberlake acknowledged both the power of his actions and inactions in a post that read in part, "I am deeply sorry for the time in my life where my actions contributed to the problem, where I spoke out of turn, or did not speak up for what was right."

"I understand that I fell short in these moments and in many others and benefited from a system that condones misogyny and racism," he continued. "I specifically want to apologize to Britney Spears and Janet Jackson both individually, because I care for and respect these women and I know I failed." 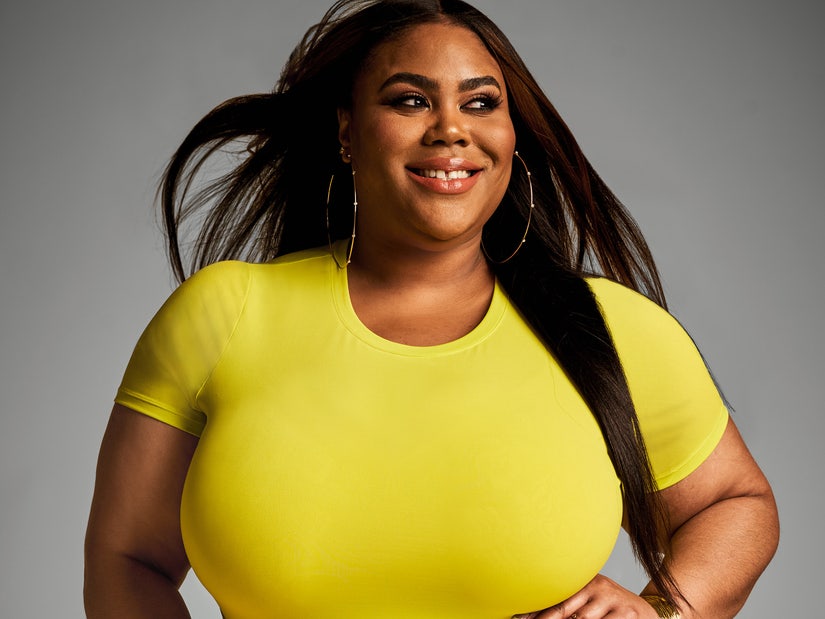