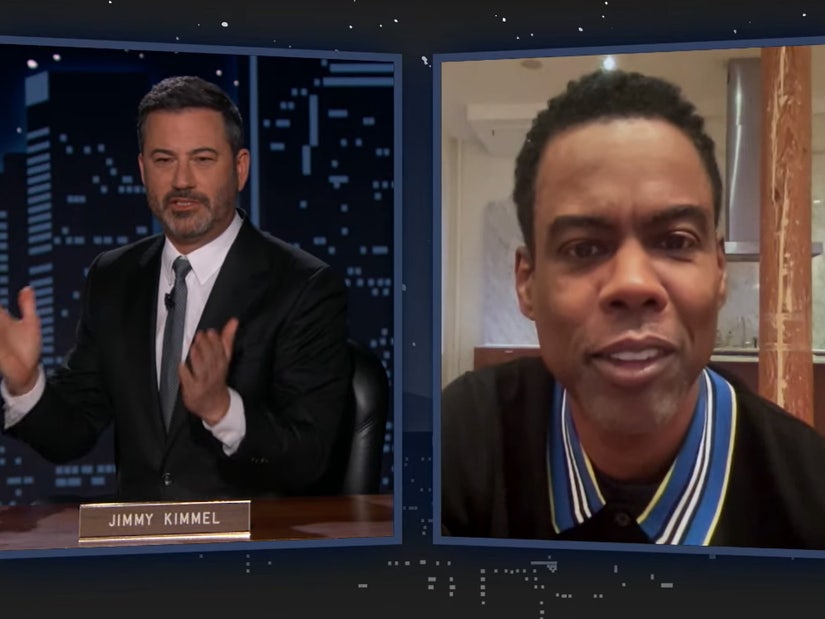 The pair made it clear they were happy to avoid hosting duties this year.

Chris Rock and Jimmy Kimmel roasted the 2021 Oscars for being devoid of any humor.

The pair took the annual awards show to task on Thursday's "Jimmy Kimmel Live" after they agreed that they both dodged a bullet by not hosting it this year. 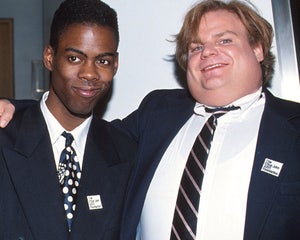 Kimmel, who had hosting honors in 2017 and 2018, replied, "We sure didn't! It was a real weird feeling of relief to not have been involved in that, at all."

Yet they both admitted to watching the 93rd Academy Awards, which was hostless for the third year in a row.

Kimmel then proceeded to compare this year's Oscars to Rock's new "Saw" spinoff, "Spiral: From the Book of Saw."

Rock quipped, "They did a good job if that was what they went for." 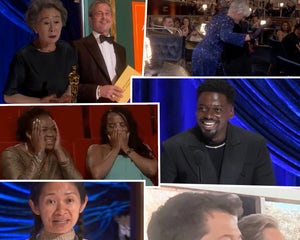 Broadcast from Los Angeles on April 25, the Academy Awards drew in record-low ratings with a 58% drop compared to last year. Some argue the pandemic hampered viewing, however, as many people missed out on seeing the nominees due to movie theaters being closed.

Meanwhile, Rock and Kimmel weren't the only stars taking issue with the ceremony.

"To me, a show needs a host, you need a center," famed Oscar host Billy Crystal told People this week. "Let's face it, after the first 40 minutes, four out of five people have lost. By the end of the night, the winners are all backstage and you're dealing with disgruntled people who are disappointed. You want to make them feel good and the home audience to stay with the show." 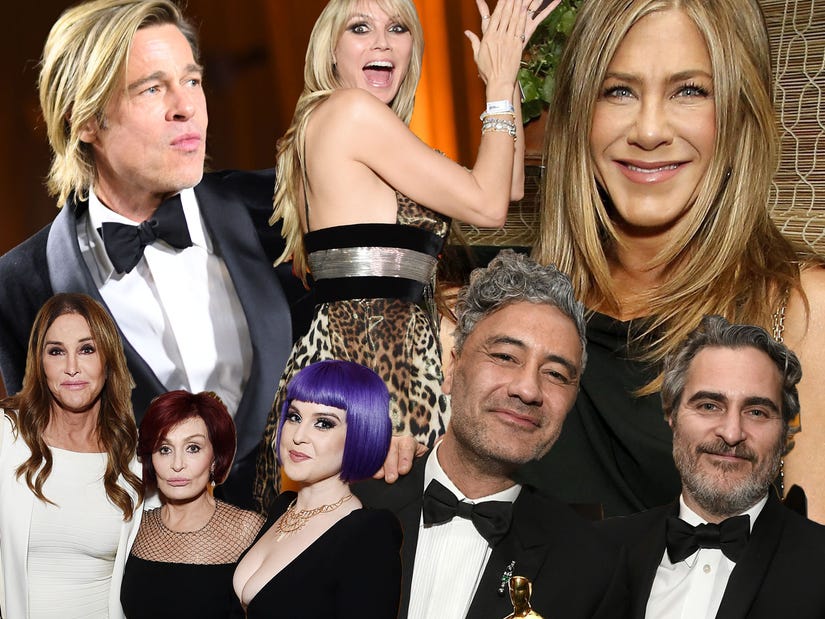 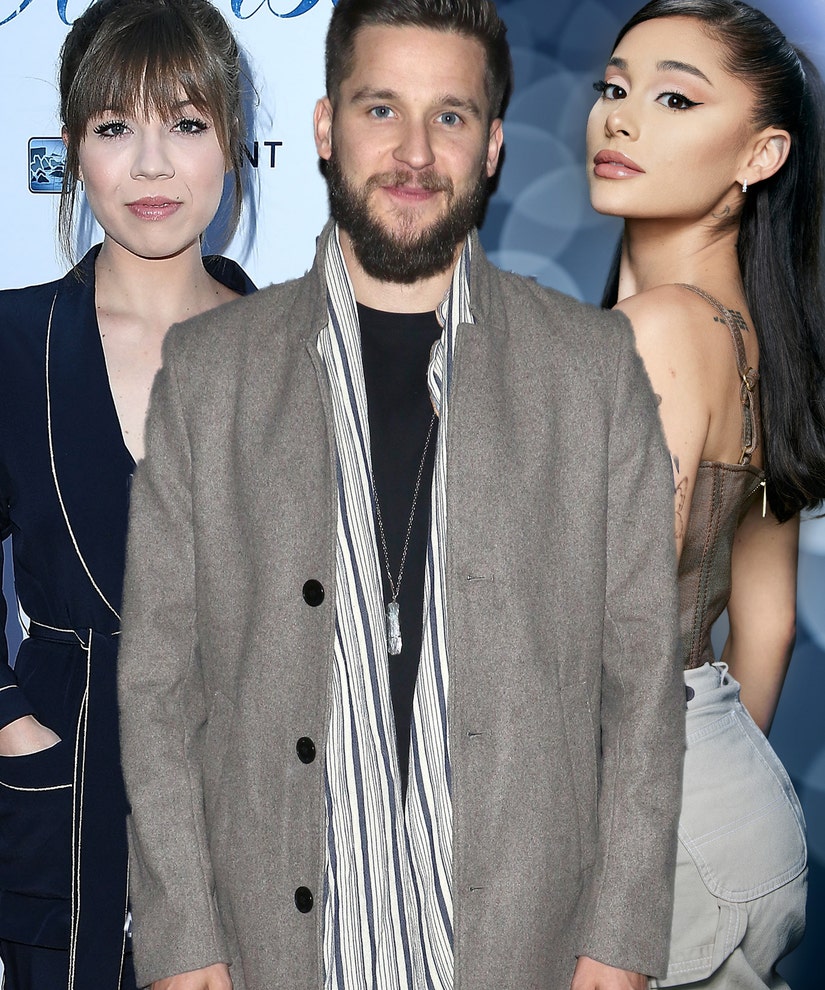 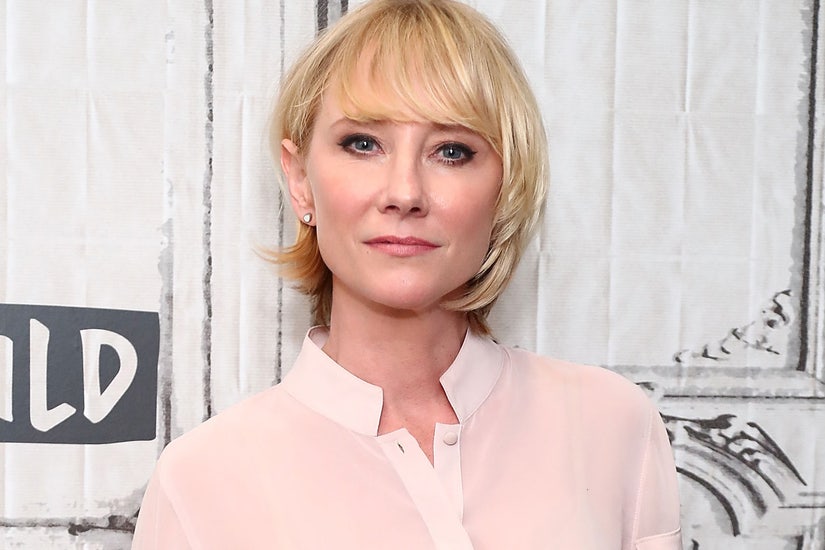 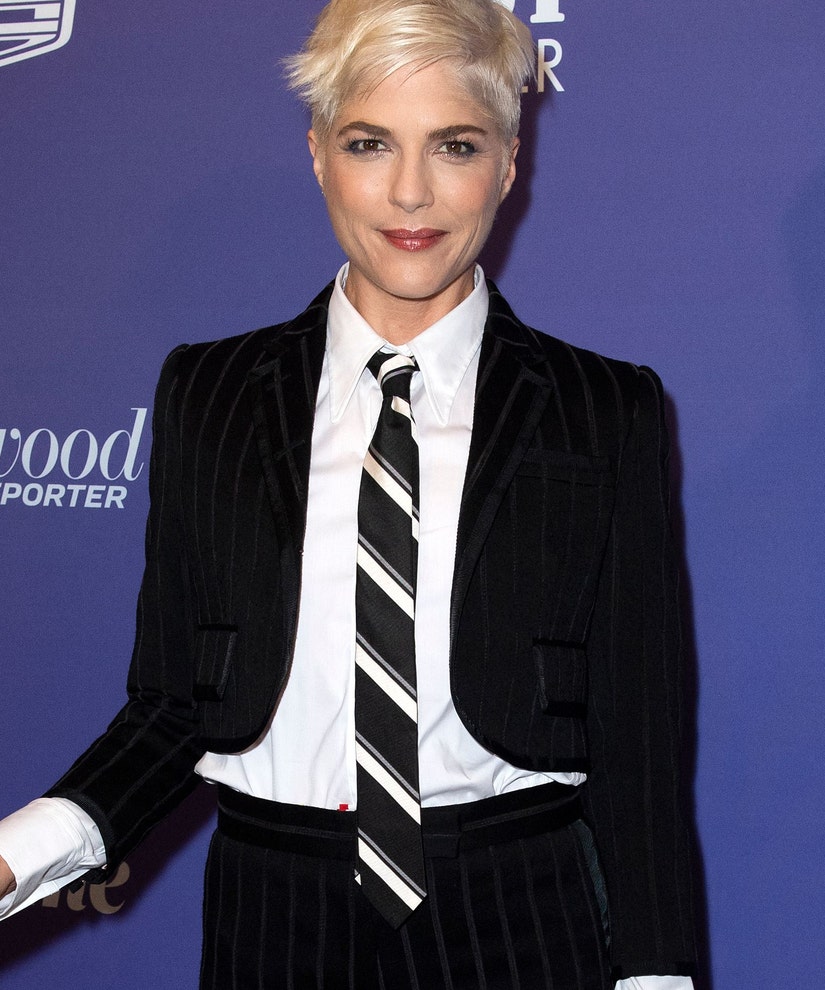 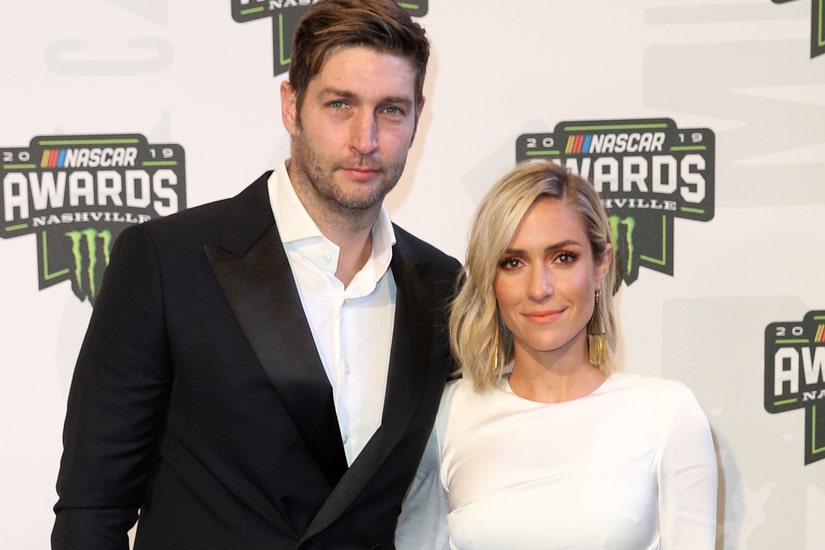