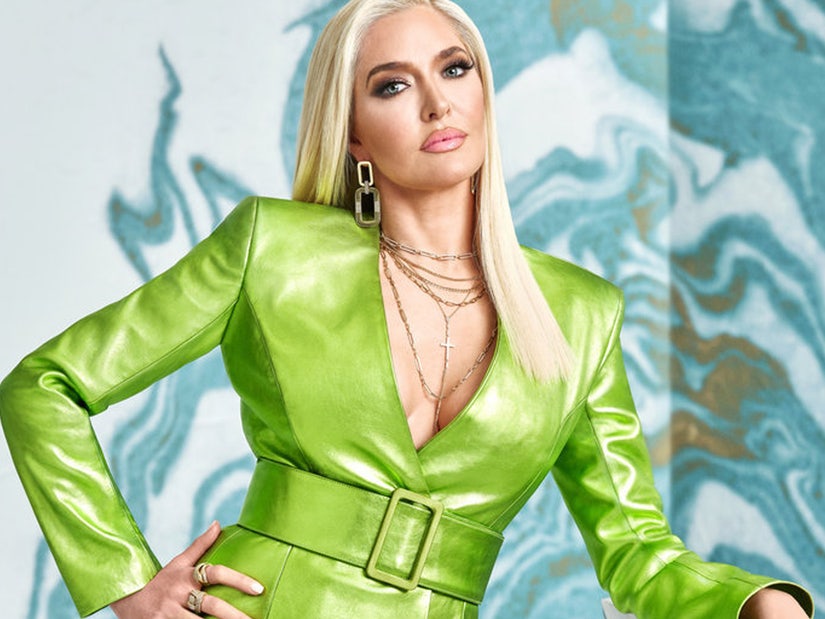 The reality star opened up about why she started taking antidepressants and hinted at her husband's business woes.

All eyes will be on Erika Jayne this season on "Real Housewives of Beverly Hills" -- where her divorce from Tom Girardi and their legal troubles will be at the center of the action.

Wednesday's premiere began with a preview of the drama to come -- touching on the split and lawsuit -- but the episode itself only hinted at some of the issues going on with Erika behind closed doors.

The pandemic brought an early end to Erika's run as Roxie Hart in "Chicago" on Broadway. "The one thing quarantine has taught me is that on a dime, the world can change," she said in a confessional. "It's hard because I lost my job due to Covid and Tom would say, 'You're not very good at being still with nothing to do.'" 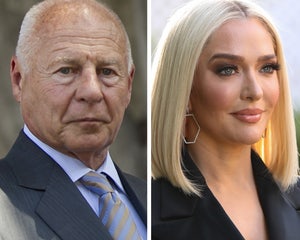 Covid also had an impact on her lawyer husband's business, as she explained to stylist Mikey Minden as they poured over racks of designer clothes in her Pasadena mansion. When asked if Tom was busy, Erika said he was "busy as he can be because courts are closed."

"I'm sure Tom is looking for the day for business to return full strength, like every lawyer, they're all hurting and on the cusp of [explosion gesture]," she added.

Near the end of the hour, the women all gathered at Dorit Kemsley's home and discussed their hardest moments of lockdown, where Erika opened up a bit more about her private struggles.

"Mine was very dark. Like all of us, I'm busy all the time and when I came home from New York it was really silent," she told the group. "And then when I didn't have anything to do, I was walking down halls of the house and I couldn't sleep and I couldn't shake it."

"I was feeling like this incredible dread. Who am I if I'm not working? Everyday I dreaded waking up," she continued.

"I called a psychiatrist and I went on Lexapro, an antidepressant, and it was the greatest thing," Jayne added. "My problems are still there, but my attitude toward them is different." 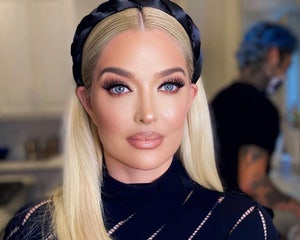 In a confessional, she added that she did not want to see a psychiatrist and looked at it as a "sign of defeat," but is happy she did.

"There's so much that these women don't know about my life and about my personal life," she added. "You know what, everyone has problems. Everyone. And the bigger your life is, the bigger your problems are."

On November 3, 2020, Jayne filed for divorce from Girardi citing irreconcilable differences after being married to him for 21 years. The reality star's husband has been accused of misappropriating "at least $2 million in client money," per TMZ. The money was due to the families of the victims of a 2018 Boeing jet crash in Indonesia. However, the couple have been accused of faking the divorce to help conceal their involvement with the embezzlement case.

The show definitely won't shy away from the legal drama -- check out the full season trailer below. New episodes air Wednesday on Bravo.