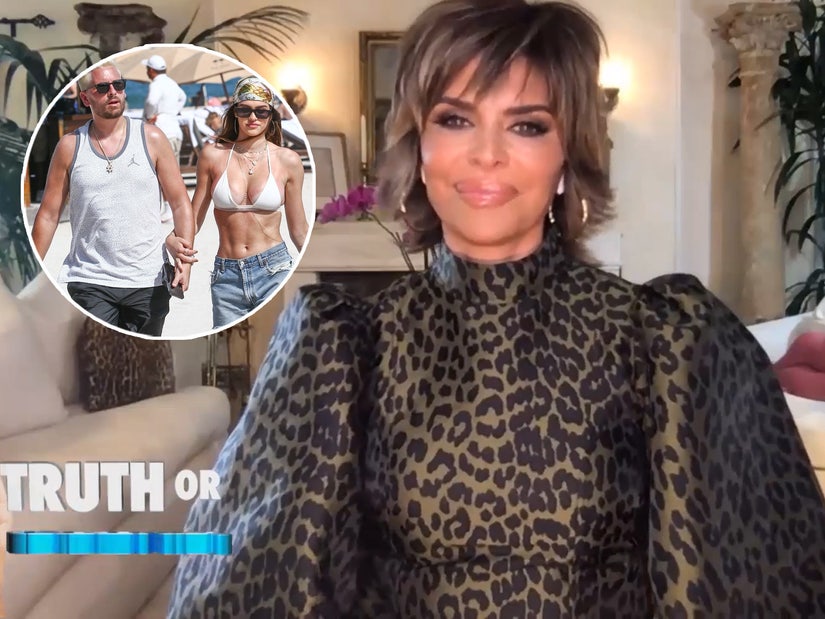 The "Real Housewives of Beverly Hills" star said she had the same reaction as Andy Cohen did when the Bravo boss met Disick.

Lisa Rinna revealed how she felt about her 19-year-old daughter's 37-year-old boyfriend.

On Wednesday night's "Watch What Happens Live," the "Real Housewives of Beverly Hills" star said she and her husband, Harry Hamlin, had only just met Scott Disick, who has been linked with their youngest child, Amelia Gray, for quite a few months now. 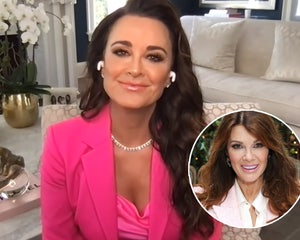 After host Andy Cohen asked about her reaction when she first heard the news of the coupling, Lisa laughed, appearing to shrug the question off. She did, however, say she had not yet spoken about the pair to Kris Jenner, the mother of Scott's ex, Kourtney Kardashian.

When Andy pressed Lisa about her "thoughts" on Scott, she replied, "Very similar to what you thought when you met him -- he's more handsome in person."

In the trailer for the latest season of "RHOBH," Amelia tells her mom she's been hanging out with Scott -- prompting Kyle Richards to exclaim, "He's too damn old and he's got three kids!" Lisa responds, "I know!"

Back in November, Amelia was spotted at a party with Scott, who had broken up with Sofia Richie just two months prior. Since then, they have gone Instagram official with their relationship.

Meanwhile, Amelia transformed into her mother for an incredible photo shoot with Paper earlier this week.

Check it out here. 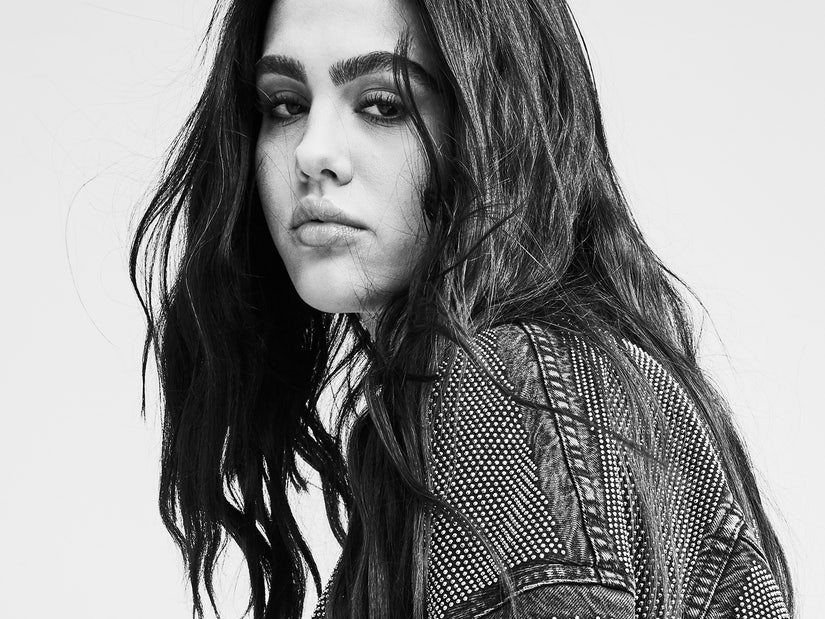