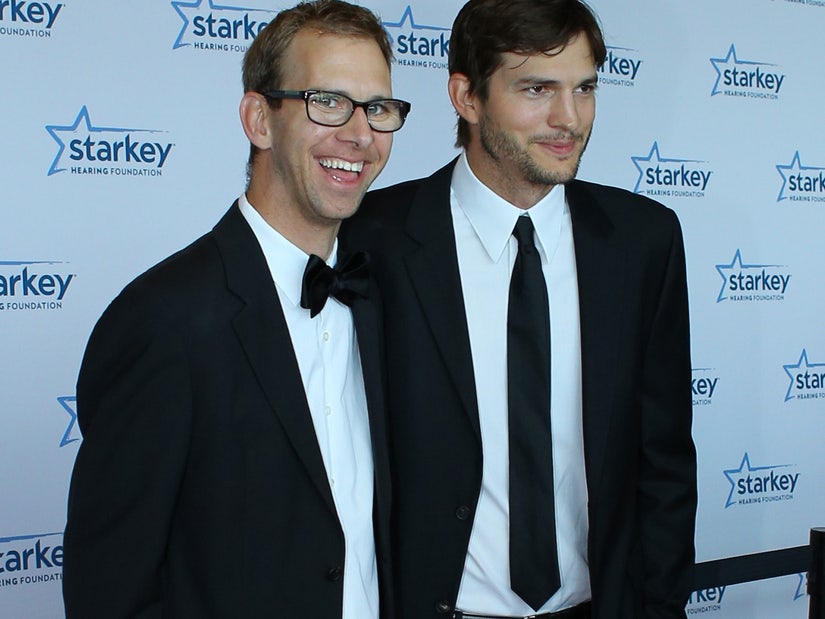 "I remember speaking to him about it."

Ashton Kutcher opened up about his twin brother having cerebral palsy before Michael Kutcher himself was ready to have that information out there for the world to know.

In a new interview with TODAY Parents, 43-year-old Michael said he was "very angry" when the "That '70s Show" star -- who he and family friends refer to as Chris, his real first name -- publicly disclosed his diagnosis nearly 20 years ago.

"Very angry. I remember speaking to him about it," he told the outlet, "I didn't want to be the face of CP. I never talked about it." Looking back now, however, Michael said his brother "Chris did me the biggest favor he's ever done because he allowed me to be myself."

Michael also opened up about how his brother was there to support him growing up, after his family started noticing his "developmental difficulties."

"I had all of the stereotypes that come with having a disability. I was called every name in the book on the playground. I had difficulty making friends," he said. "But I had Chris there to help me and support me."

He said Ashton also "picked a fight" with a group of bullies hurling the R-word at him. "He stood up for me. He wanted them to treat me with respect. And that meant a lot."

Realizing he had a platform because of his brother's fame, Michael eventually started to use it -- becoming a spokesperson for Cerebral Palsy Foundation and working on an app, Joshin, which helps families find care for those with disabilities.

"My brother's daily actions remind me that life isn’t about running around challenges — it's about running through them," Ashton told TODAY. "Mike has a relentless work ethic and a deep compassion for others."