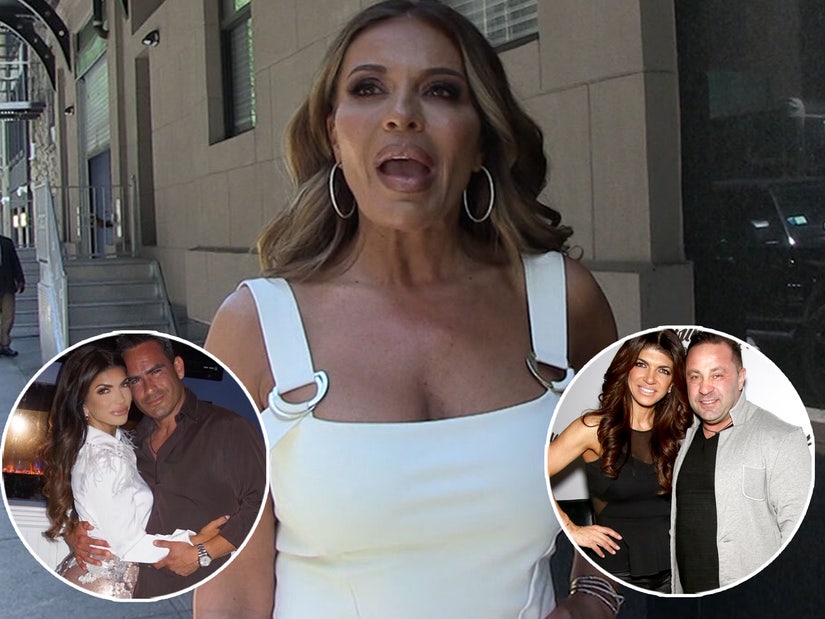 "Those two can't keep their hands off of each other."

She was a happy Housewife — but she is an ecstatic girlfriend.

Teresa Giudice is much happier with her new man Luis Ruelas than she ever was with ex-husband Joe, according to Dolores Catania.

Her "Real Housewives of New Jersey" co-star says the newly formed couple are "a match made in heaven." 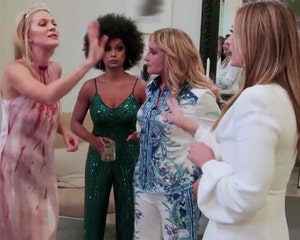 In fact, she believes the 47-year-old will eventually propose.

"I do... I hope! I hope," she beamed. "They are the most beautiful, happy couple. Perfect match. And I see a big future for them." 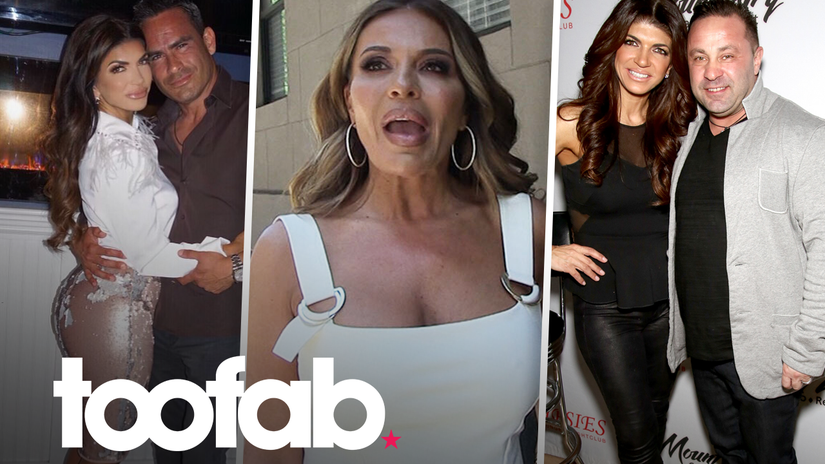 Teresa and Joe were married for 20 years, from 1999 until they split in 2019, finalizing the divorce the following year. They share four daughters: Gia, Gabriella, Milania, and Audriana.

The relationship fell apart shortly after they completed their respective prison sentences for fraud, when Joe was deported to his native Italy, despite having only spent the very first year of his life there. 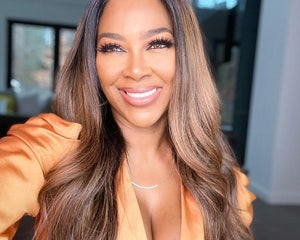 And per Dolores, she hasn't looked back.

"She loved [Joe] in a different love," she mused. "This is a new love, this is a different era in your life; you understand things more, you appreciate things more."

Despite this era of life arriving later, the new couple are acting more like teenagers.

"Giggles, glows," Dolores smiled. "It's exciting. It's hot. It's sexy. It's steamy. Those two... those two can't keep their hands off of each other."

Joe's heart, meanwhile, also seems to have mended admirably, thanks to a new squeeze of his own — Italian lawyer Daniela Fittipaldi — with whom he went Instagram official on Valentine's weekend.

Both Joe and Teresa have given their blessing to each other's new significant others. 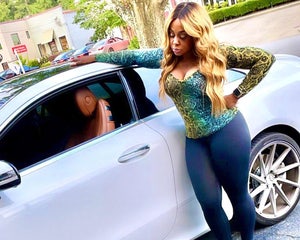 Phaedra Parks Robbed of 'Sentimental' Items After Car Is Broken Into