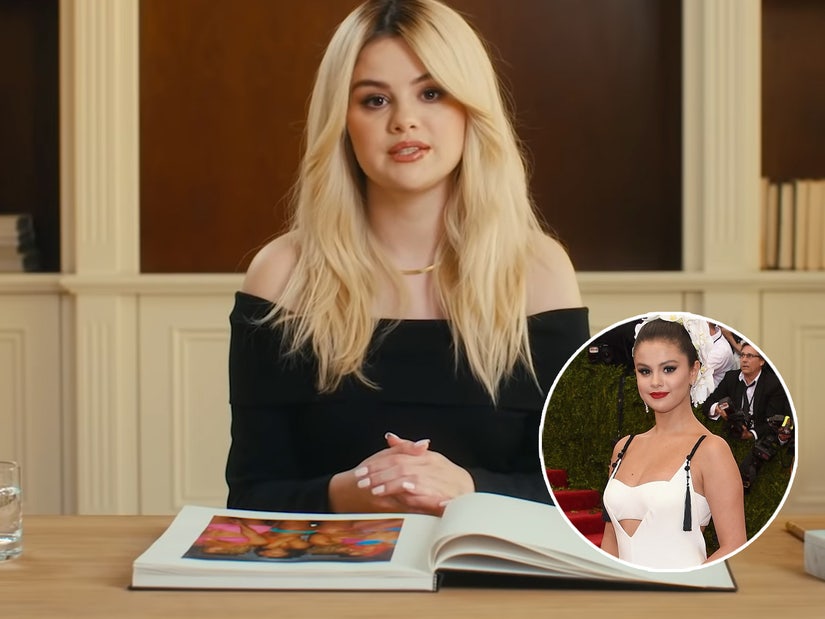 "That was one of the moments where I was like, I don't have to be that 19-year-old body shape anymore because I'm not."

Selena Gomez is getting very real about self-acceptance.

In the latest episode of Vogue's "Life in Looks" video series, Gomez shared details about several of her fashion looks from over the years and revealed she experienced some body image issues when she wore a white Vera Wang gown at the 2015 Met Gala. 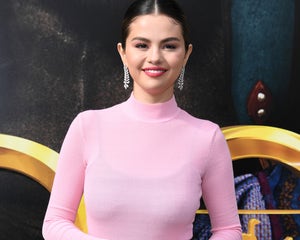 "I fluctuate a lot with my weight," the 28-year-old actress explained, "and I remember this night specifically I didn't feel good about my body."

"What was really amazing was that I actually got a chance to work on the dress that fit my body," she added. "I had such a beautiful time shaping this dress. I think that we came together and built something really beautiful and something that fit me really well."

During the "Life in Looks" episode, the "Love Me Like a Love Song" singer broke down 15 of her best -- and worst -- fashion moments from 2007 to the present.

When discussing the dress she wore at the 2019 premiere of her movie "The Dead Don't Die," Gomez said the event "was also a moment in my life where I had fluctuated in weight."

"I'm very honest with the people on my team, so I didn't want to wear anything tight, and then I tried this dress on and I felt so beautiful," she said. "And it definitely highlighted this area [her chest] a lot. But I felt like a Barbie doll."

The Disney Channel alum suffers from lupus. She revealed her diagnosis back in 2015 and underwent a kidney transplant in 2017. 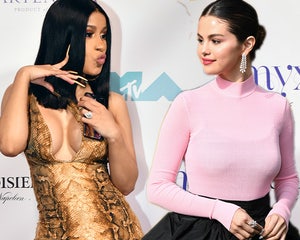 Cardi B Says Selena Gomez Shouldn't Retire, Needs 'One More Era' and Has Some Ideas for Her

While appearing on an episode of her friend Raquelle Stevens' podcast "Giving Back Generation" in 2019, Gomez opened up about her weight fluctuations, noting that they aren't a direct result of lupus, but a "combination" of factors. The "Spring Breakers" star also revealed she experienced body-shaming after she had gained weight.

"I experienced [body-shaming] with my weight fluctuation for the first time," Gomez recalled at the time, per Entertainment Tonight. "I have lupus and deal with kidney issues and high blood pressure, so I deal with a lot of health issues, and for me that's when I really started noticing more of the body image stuff."