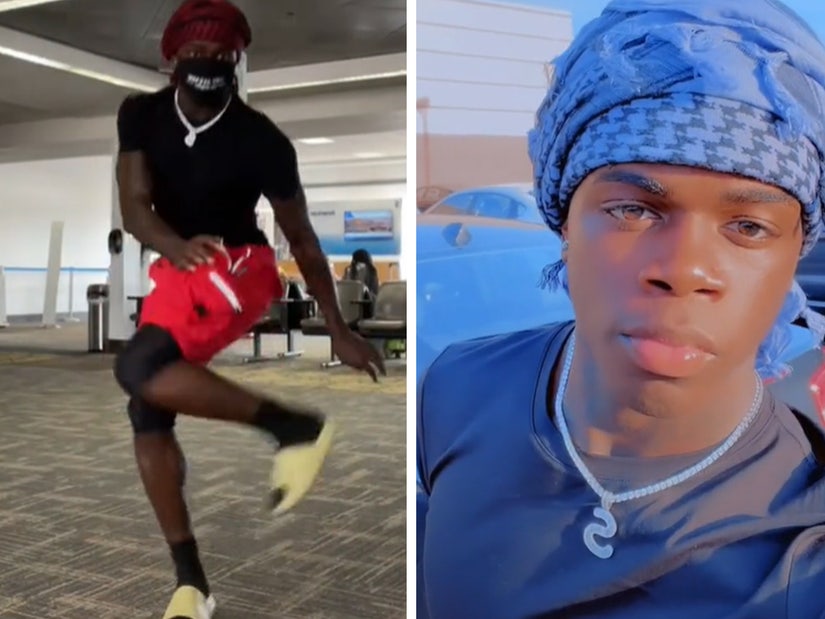 The teen had more than 2.5million followers.

TikTok star Swavy has been shot dead at age 19, according to reports.

The teenager, whose real name was Matima Miller, was the victim of a homicide shooting in Wilmington's Southbridge neighborhood in Delaware on Monday morning.

Wilmington Police Department responded to a 911 call shortly before 10:45 AM, where they found the teen suffering from a gunshot wound. He was rushed to hospital, but did not survive his injuries.

News of his death spread quickly on social media, before police even confirmed the identity of the victim.

Miller's TikTok account @babyface.s boasts more than 2.5million followers; his final post, made just hours before he died, has more than 5million views, with many commenters expressing their condolences:

Investigators have not released any further details about the shooting, but did confirm the teen's identity to Delaware Online.

YouTuber Kid Maury posted an emotional tribute, insisting the teen was "so innocent." 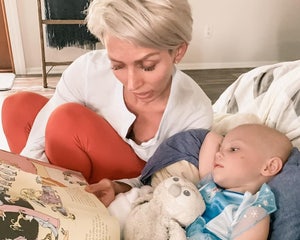 "You didn't do anything," he said tearing up. "All he did was make vids, bro."

"Seeing him getting taken out was like... it don't make no sense. I literally just texted him and everything on Instagram right before this — literally like probably right before it happened."

Swavy's "twin brother" @famouswooda, who appeared in many of his videos, added: "This hurt more than anything ever bro I lost my brother 💔🥺 I ain’t eat all day I'm literally trying my hardest to stop crying and I can't! I LOVE U":

According to the outlet, Monday's shooting is Wilmington's 82nd this year alone — and 16th fatal one. In the same period last year, 73 people were shot, 11 of them fatally.