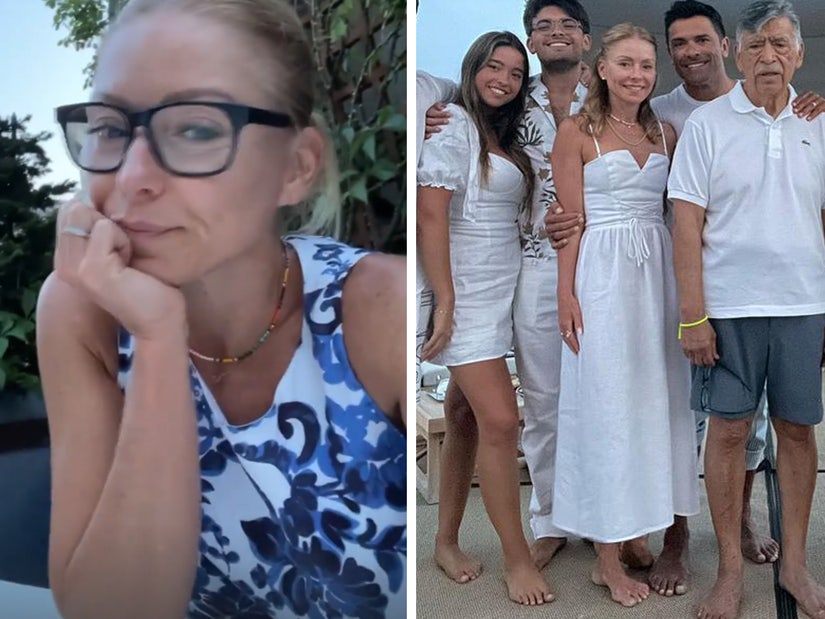 "Can you explain to me why people are fixated on my feet in a family photo?"

Kelly Ripa had to prove for some reason that she has two feet… because well, the internet.

Comments regarding her phantom foot came after Ripa and her husband Mark Consuelos posted a family photo taken during their summer European getaway to Italy and Greece. 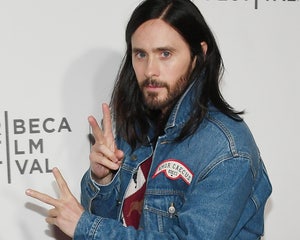 Shortly after, fans started noticing the talk show host's feet... or lack of.

Ripa's followers left jokes like, "The picture looks awesome, but where's your other foot Kelly?" and "This is crazy but where are your feet?"

One user commented, "Kelly I'm worried you only have one foot in the first picture."

Ripa took to her Instagram Story to address rumors swirling around her missing appendage — and question why her fans were so fixated on her feet.

"Obviously I'm not, because there it is in the other photos... could it be that I just crossed, one foot over the other?" Ripa stated. "You guys are weirdos, there I said it!"

Ripa also shared that it was Andrea Lizcano, producer for "Live with Kelly and Ryan", who suggested she prove that she, in fact, did have two feet.

"She said that I should prove it. That I should prove that I'm not hiding a foot somewhere. She's like 'prove it, prove it.' I'm going to prove it, sorry you all have to see this.” Ripa said with a video of a full sweep of her body on her Instagram Story. "Look at that --- two feet. I know."