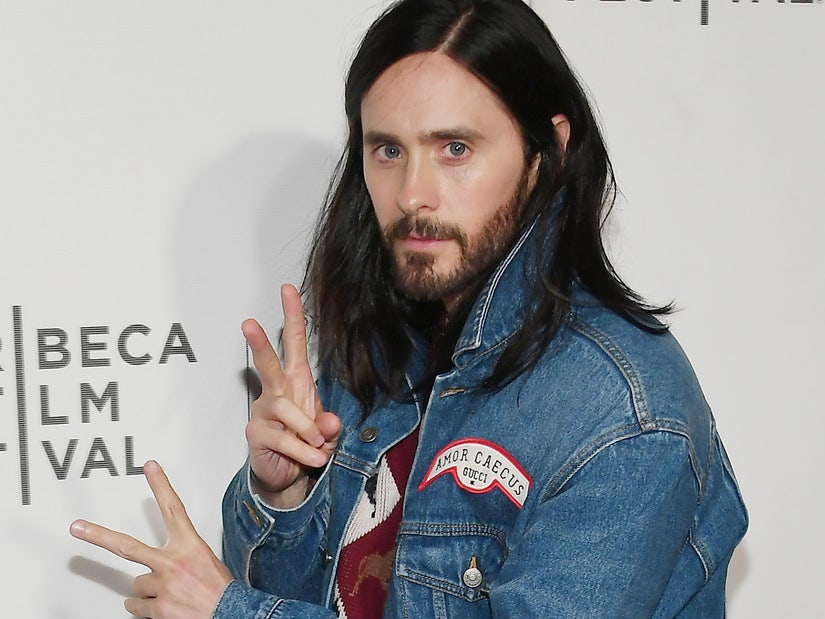 These celebrities are hitting a major milestone!

In 2021, so many stars are marking the year with a milestone birthday. From Mark Wahlberg to Snoop Dogg, countless celebs are celebrating their 50th birthday - and they're just hitting their prime! With all the projects these stars have lined up, there's no slowing them down this year!

Actor Jared Leto, who's also frontman of Thirty Seconds To Mars, certainly looks far from middle aged but, in fact, is turning 50 towards the end of 2021. He's got big plans for the upcoming year, with his films "Gucci" and "Adrift" to begin shooting along with two "Joker" films in the works.

Justin Theroux celebrates his 50th birthday on August 10th, but you'd never know by looking at him! Perhaps it's his health-conscious bike rides around New York City that keep him in shape or maybe it's just good genes (and jeans!). In the next year, fans can expect to see him in "Violet" and "False Positive."

Musician Lil Jon may have "little" in his name but he actually just turned 50 on January 17th. In honor of his big day, Lil Jon hosted a live stream birthday bash and let fans know that he's "only accepting good vibes and tequila" for the coming year. 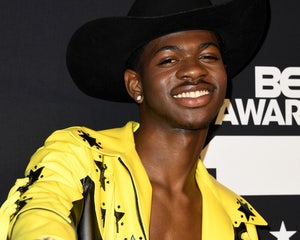 "Bold and the Beautiful" star Denise Richards may seem like she never ages but she turns 50 on February 17th. She clearly has a good attitude about the milestone birthday as she once called 50 "the new 30ish" in a celebratory post for a friend.

"I am an Aquarius. I live in the moment. I have my head in the clouds half the time," Denise said when recently asked about her upcoming birthday.

Ricky Martin won't be turning 50 until December 24th but you wouldn't be able to guess his age if you were looking at the shirtless photos he recently shared ahead of the Latin Grammys. The dad of four is definitely in his prime and recently admitted that he'd still like to expand his family further!

"Riverdale" star Mark Consuelos (and his wife Kelly Ripa) definitely have some good genes that keep them looking youthful. Mark is set to turn 50 on March 30th and fans can expect to see more of him on "Riverdale" as well as new series "Pine Valley."

Jeremy Renner marked his 50th birthday on January 7th and celebrated the big day with a little help from his "Avengers" co-star Paul Rudd, who sent him a hilarious cake. In addition to a photo of the duo embracing, the cake also featured the text "50 year old virgins." Thankfully, Jeremy took it in jest and shared a snap of the cake, writing "Love my friends."

Winona Ryder surprisingly celebrates her birthday on October 29th, but getting older isn’t something she's worried about - she actually embraces it!

"I love getting older. I think it has to do with always being the kid on set... I know actresses have a tough time because of their age — they're just not getting hired. I know it exists. You're the girlfriend, then you're the mother. But I don't see it as a bad thing — it can be just as interesting, if not more so, than the leading-lady, ingenue phase," Winona told The Edit magazine.

Elon Musk, who was recently named the richest man in the world, turns 50 on June 28th. And if his views on aging are anything like his mother Maye, he's probably not worried about the big birthday.

"Well, my mother never had a problem with age, nobody could tell her she was getting old... And I guess that's a good example. And then, as I say, as I got into my 60s, people were talking about aging and being scared of aging, and I'm saying, 'Why are you scared of aging?' I mean, for example, when you turn 50, women are scared of losing their jobs. But then men become CEOs and presidents, so what's that about?" Maye said on "CBS This Morning."

"The Office" star Angela Kinsey celebrates her milestone birthday on June 25th and recently explained part of her self care routine is to allow herself to hit the reset button.

"Taking time for yourself as a parent is important and it comes in many forms. There's no shame in taking that moment. You're only going to be good to your family when you've had a moment to reset," Angela told GMA.

Broadway star and actress Idina Menzel may not look her age but she turns 50 on May 30th! At one point she joked that the older she gets, the younger her audience gets.

"But people don't realize that ever since 'Rent,' I've had each defining project and role that I've been a part of has garnered a very young audience – between 'Rent' and 'Wicked' and even 'Glee' and now 'Frozen.' So I've always had to figure out how to negotiate – navigate around a wide demographic – which is obviously a very lucky thing – a gift, but it also can be tricky," Idina told The Morning Call.

You'd have no idea Mark Wahlberg was turning 50 if you've ever watched any of the shirtless workout videos he shares on Instagram. He's dedicated much of his time to an intense fitness routine that he says makes all the different in his career and personal life.

"I give it my best and do everything that I need to do to be prepared, and if it doesn't work, it's not for lack of effort. If I just show up and phone it in — like I've seen a lot of people do in the past — and then it doesn't work, a lot of that is on me and what I didn’t give," he told Men's Journal.

Snoop Dogg celebrates his milestone 50th birthday on October 20th and while he admits he's not a "young, fly rapper" anymore, he knows there's still a place for him in the music industry.

"Before rap, 50 was young as a musician. But once rap came in there was a cap on the age, like you can only be 30 and then you're considered old and washed up. Nah...LL Cool J, Ice Cube, Will Smith, there's a lot of brothers who penetrated that world and diversified their portfolio by doing things other than rap. But rap is their foundation. And I wear it well. I got my OGs like Ice-T and Dr. Dre who look good at 50. They let me know that I can roll with it and do what I've got to do," Snoop told Billboard.

Jon Hamm turns 50 on March 10th but certainly isn't slowing down. Aside from "Top Gun: Maverick," which is set to debut this year, Jon also has several films in post-production including "No Sudden Move," "Off Season" and "Confess, Fletch."

Johnny Knoxville may be known for his wild days on "Jackass" but he'll be turning 50 on March 10th. And that doesn't mean the stunts will stop! With "Jackass 4" set to debut in September, Johnny has been hard at work doing crazy stunts, one which sent him to the hospital last year!

Christina Applegate is set to celebrate her 50th birthday on November 25th and despite being as stunning as ever, admits that getting older hasn't been the easiest thing for her to deal with.

"I'm so not that chick who's like, 'Oh my God, I'm living my best life and I'm 48-years-old!' I’m like, 'Ahh, everything hurts! My face is falling. All these things are happening.' I’m in full-on menopause because I had my ovaries out two years ago. Most people don't go through menopause until their mid-50s; I've been going through it for two years, and that has been a big change. You're definitely more in your skin than in your 30s, and that's probably the most empowering part of it," Christina told Parade. 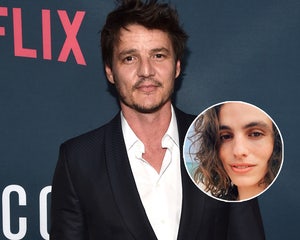 Actor and comedian Keegan-Michael Key turns 50 on March 22 and has a lot of things planned for this year! He’s got both new TV series "August Snow'' in the works as well as an Apple TV+ project alongside Cecily Strong.

Regina King celebrated her 50th birthday on January 15th and is badass as ever, as evidenced by her recent InStyle magazine cover. In honor of her big day, Regina said she was hosting a watch party of her historical drama film, "One Night in Miami."

"I feel like I'm so much more interesting now, as a soon-to-be 50-year-old woman, than I was at 25. I can bring so much more to the table. I think that's the same for all people," Regina told British Vogue.

Actor Joel McHale celebrates his milestone birthday on November 20th and has big plans for the year. His new series "Black Box" is set to debut as well as thriller "Happily" and comedy "Queenpins."

Michael C. Hall turned 50 on February 1st and while he didn't share what he did for his big birthday, he has a lot to look forward to this year! Between his band Princess Goes to the Butterfly Museum's debut album dropping in mid February and the Dexter reboot, he's certainly going to be busy!

Musician Kid Rock turned 50 on January 17th and joked that the only rocking he does nowadays is on the rocking chair on his porch. He also celebrated with an online fundraiser to raise money to help small businesses.

"F-----' 50!!… I made it! Happy Birthday to Me! Wanted to share one of my favorite personal pics w yall on my special day. PS - this is my definition of ROCKIN' these days!!" Kid Rock wrote.

Sandra Oh may be turning 50 on July 20th but she says she's more confident than ever now. 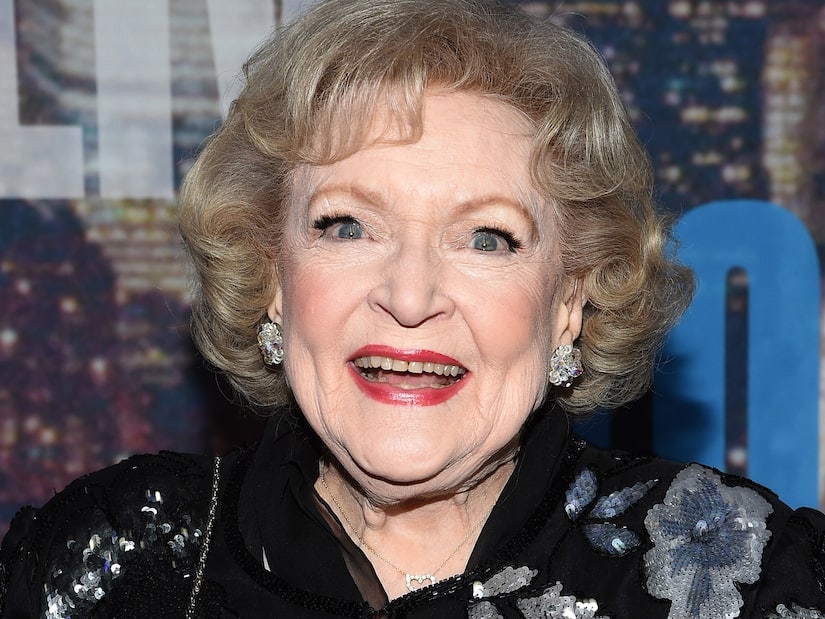 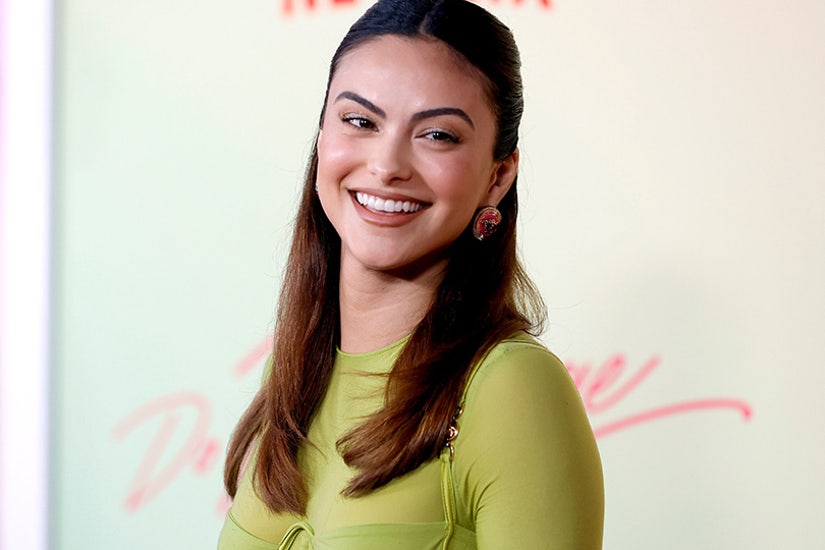 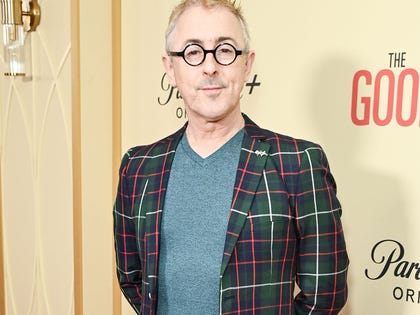 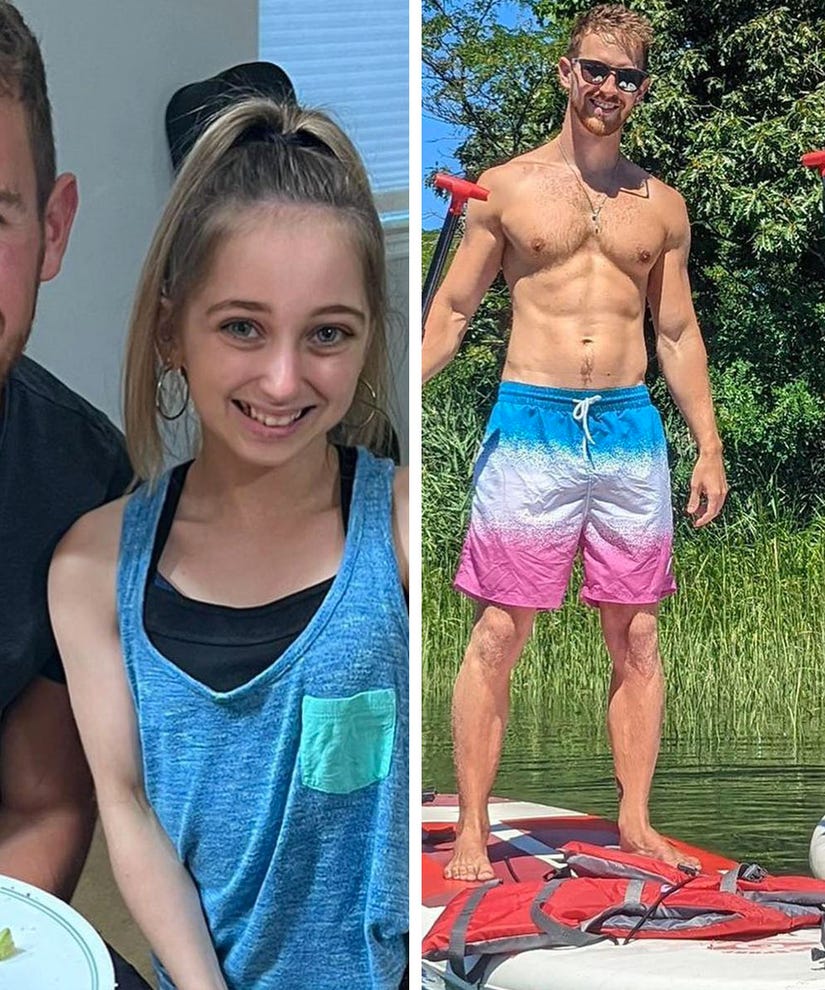 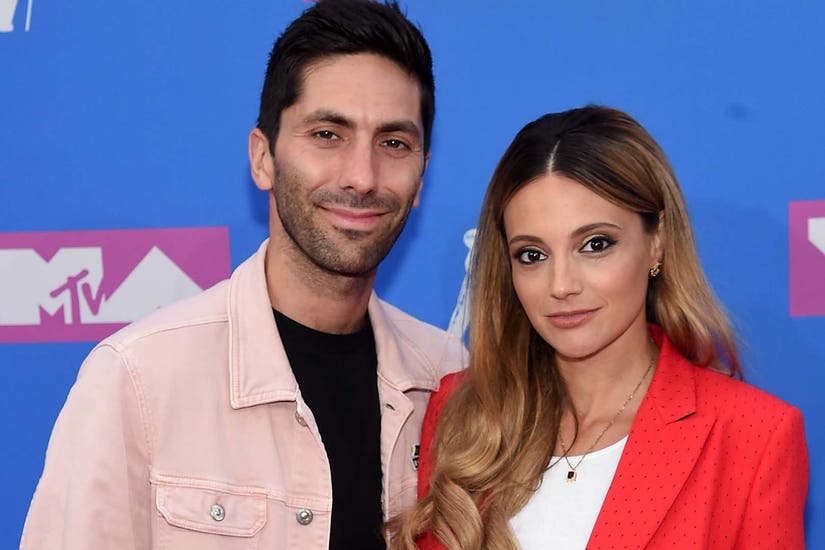