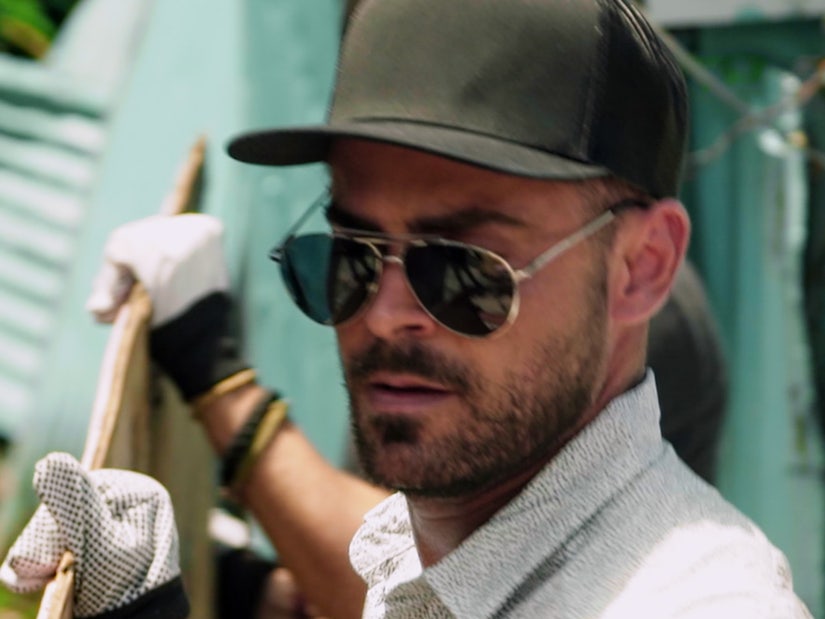 "Get ready for the next adventure," Efron wrote, teasing Season 2 of the Netflix travel series.

On Sunday, the actor won the 2021 Daytime Emmy Award for Outstanding Daytime Program Host for his work in the Netflix docuseries, "Down to Earth with Zac Efron." Efron, 33, took to social media to react to the exciting news.

"Wow! Never expected this and so grateful," he captioned a photo of the announcement of his Emmy win. "A HUGE thank you to #daytimeemmys @netflix and our small but powerful crew @zacdowntoearth who made this show what it is."

Efron went on to thank fans and viewers for streaming the series, which was renewed for a second season.

"Most of all, thank all of you for watching and enjoying 'D2E.' This is for you," he wrote. "Get ready for the next adventure it's going to be a good one. Love u guys ❤️🙏🏼"

Efron's recognition from the Television Academy not only marked his first Emmy win, but also his first nomination.

In "Down to Earth," Efron and wellness expert Darin Olien travel around the world in search of sustainable living practices. Season 1 followed the two as they explored Iceland, France, Costa Rica, Puerto Rico, England, Sardinia and Peru.

He also dedicated a post on his profile to Efron's win.

"When it shines on one, it shines on all of us. Congrats and Grateful to be alongside @zacefron and the amazing DTE crew and team at @netflix. WE ARE ONLY JUST BEGINNING," Olien wrote alongside the same photo Efron posted. "Season 2 is shaping up and looking amazing. Can’t wait to share that journey with you all. Thanks to all of YOU for supporting and loving my and our passion to better this world! #downtoearth."

"Down to Earth" was also nominated for Outstanding Travel, Adventure and Nature Program, but lost to "Tiny Creatures," also a Netflix series.